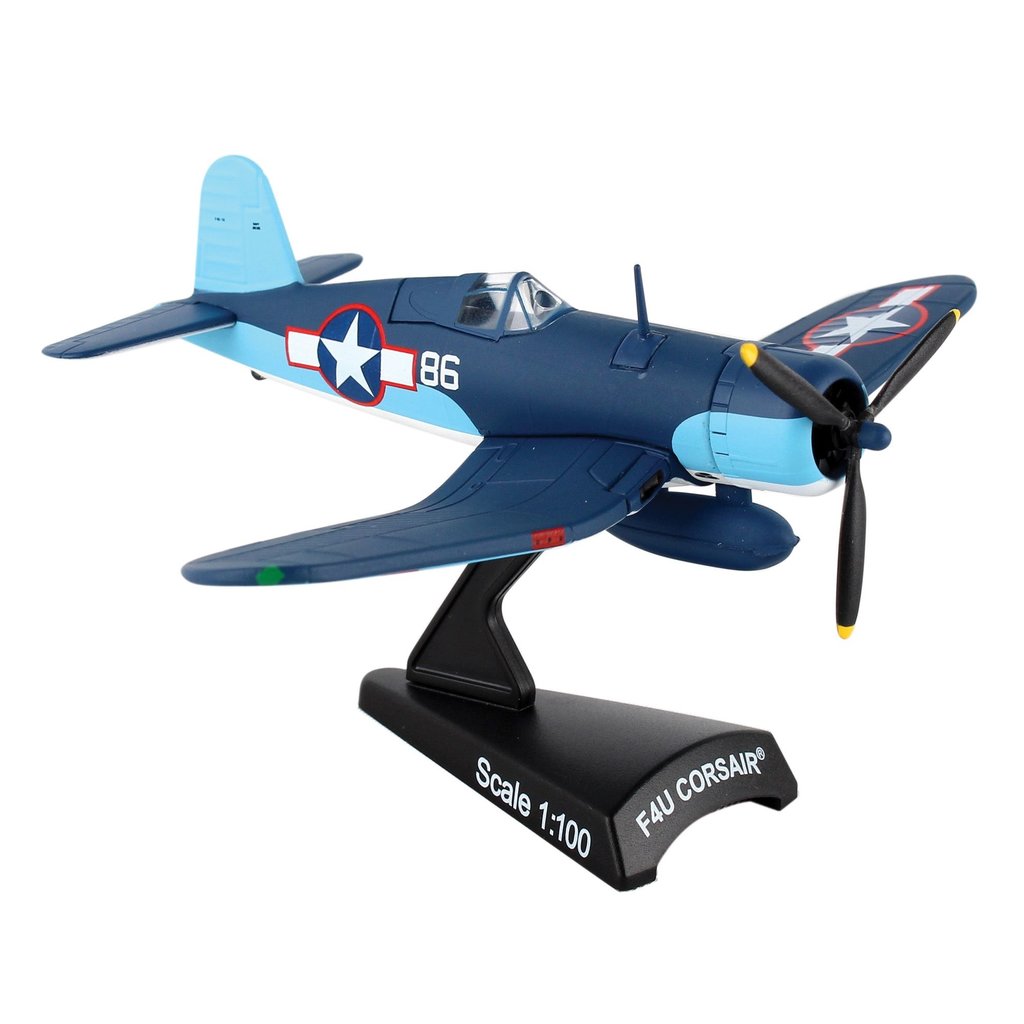 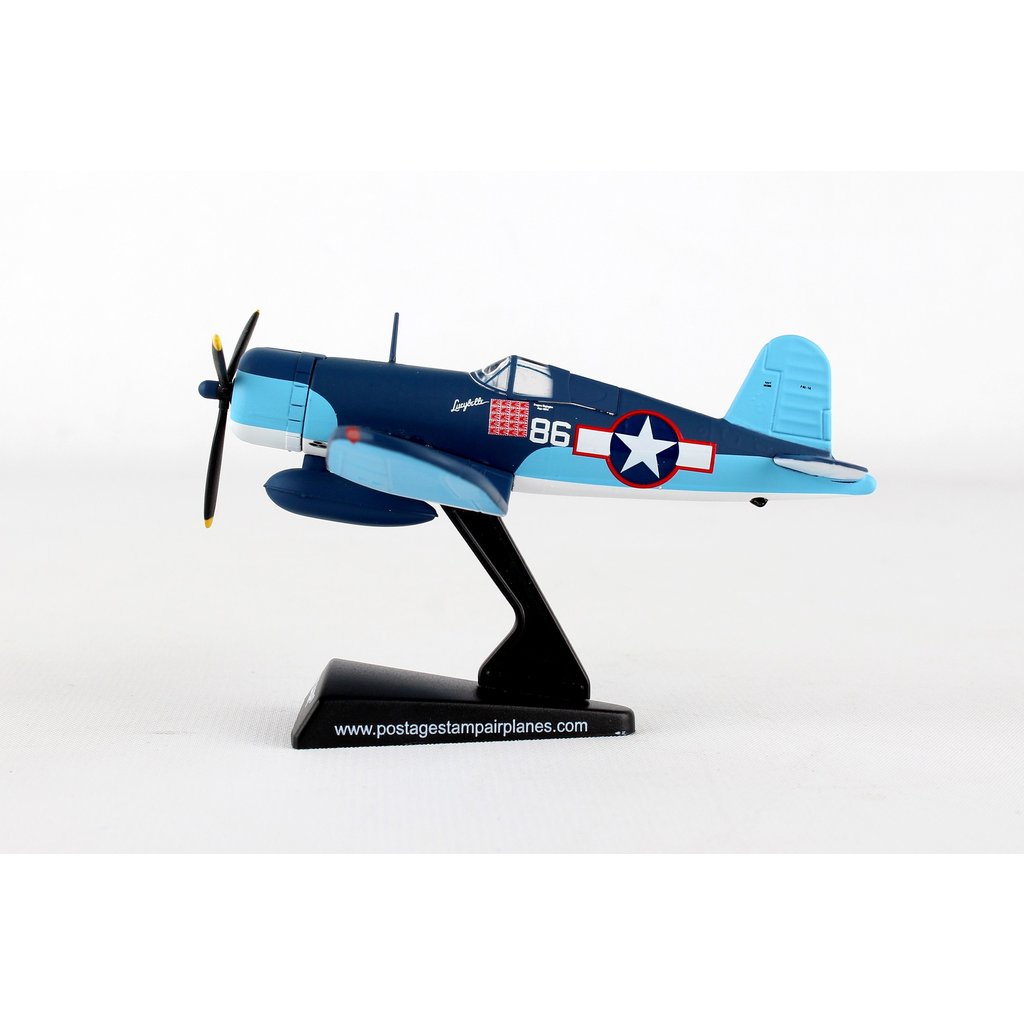 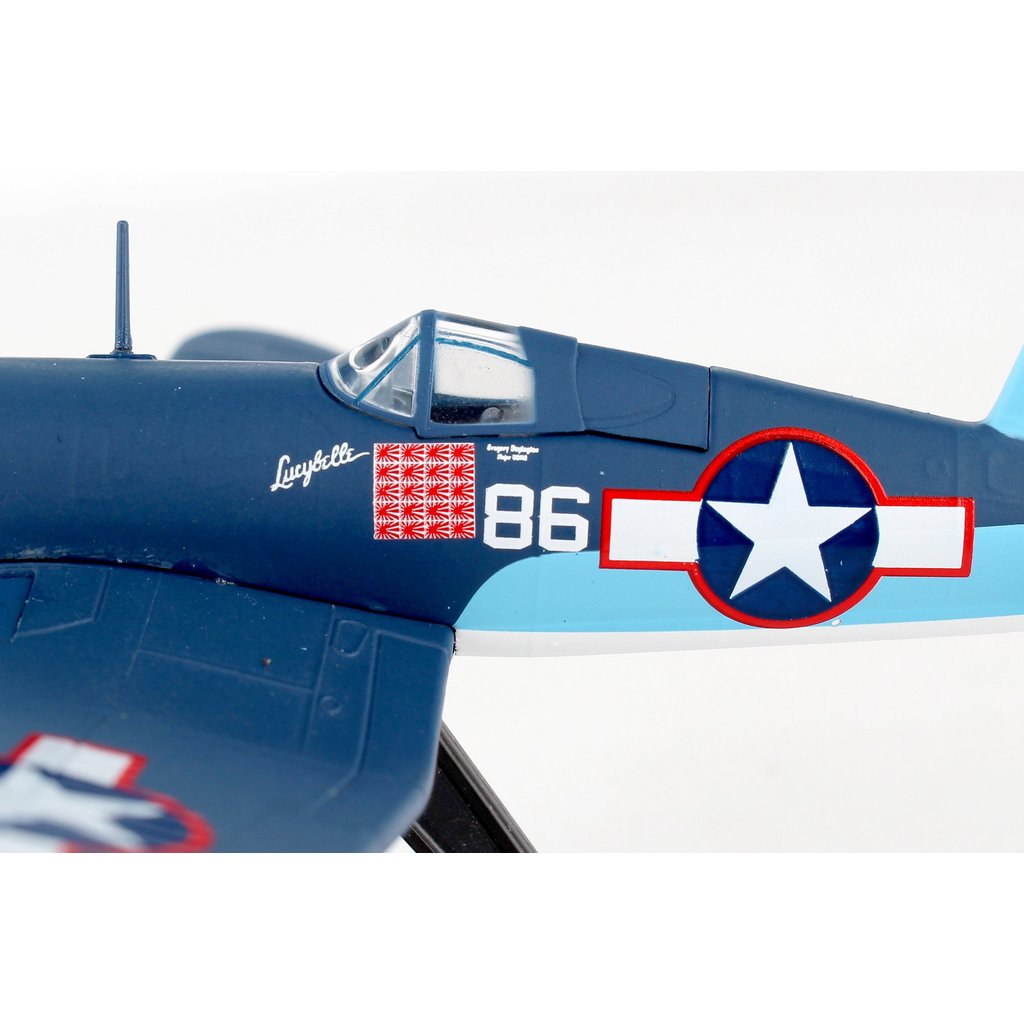 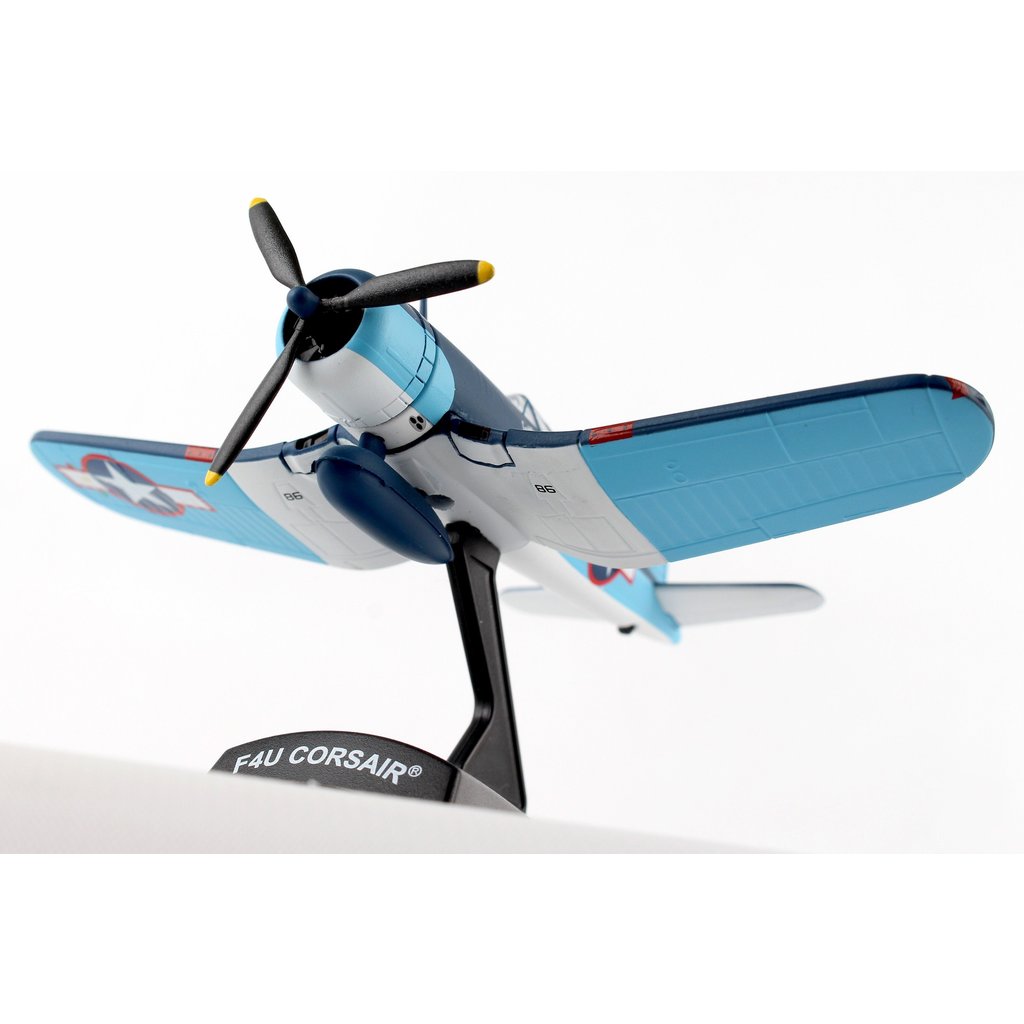 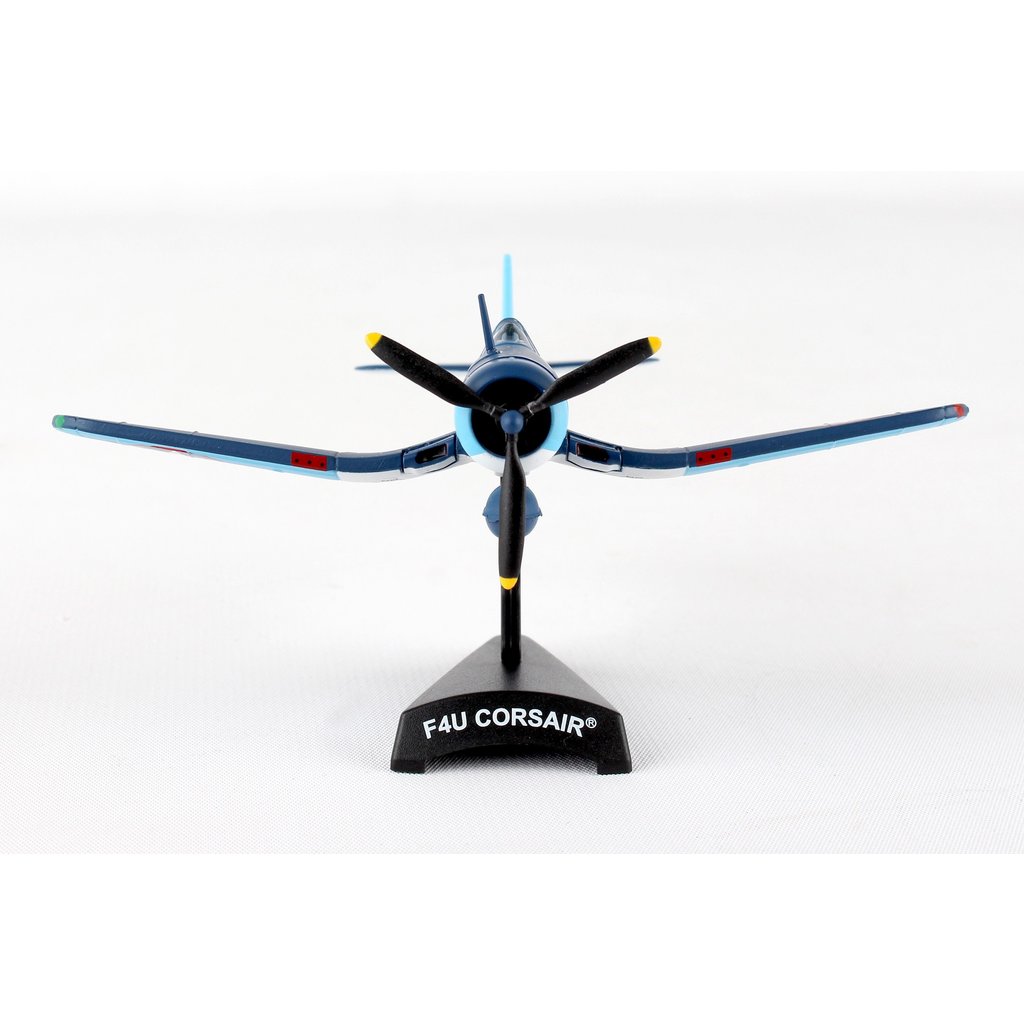 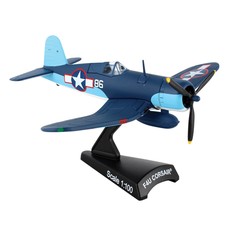 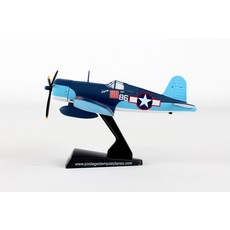 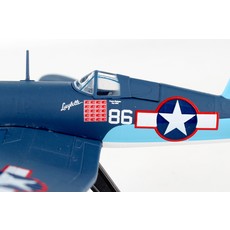 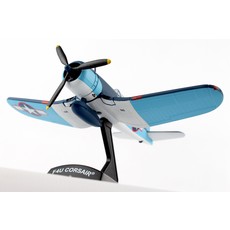 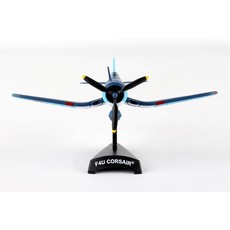 The F4U Corsair was a naval fighter aircraft used by the United States Navy and Marine Corps during World War II and the Korean War. Its excellent capabilities and performance made it very successful for the USMC. The F4U had a long production life span and was last produced in 1952. It had a max speed of 417 mph and carried six .50 caliber machine guns or four 20mm cannons, as well as a pair of 2000 lb. bombs and air rockets. 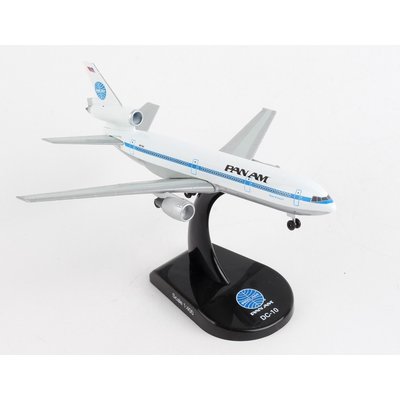