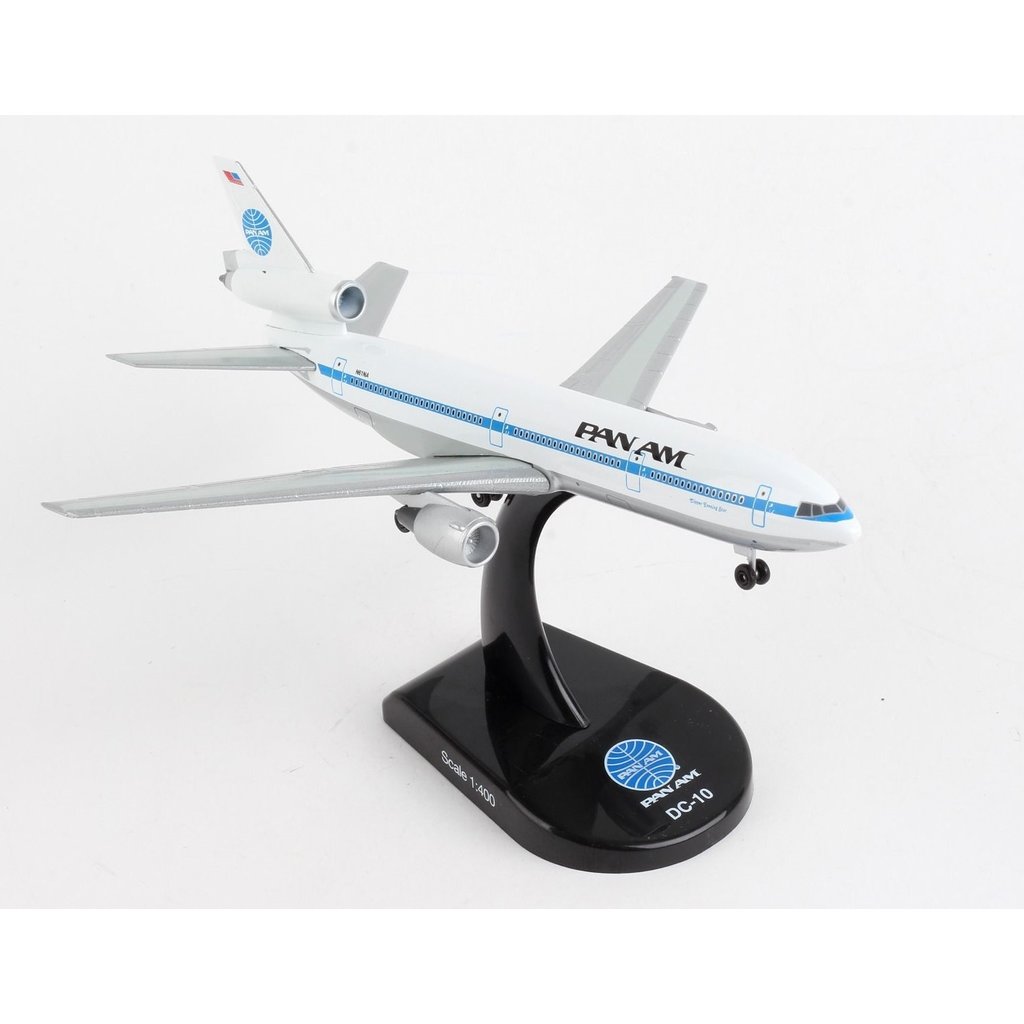 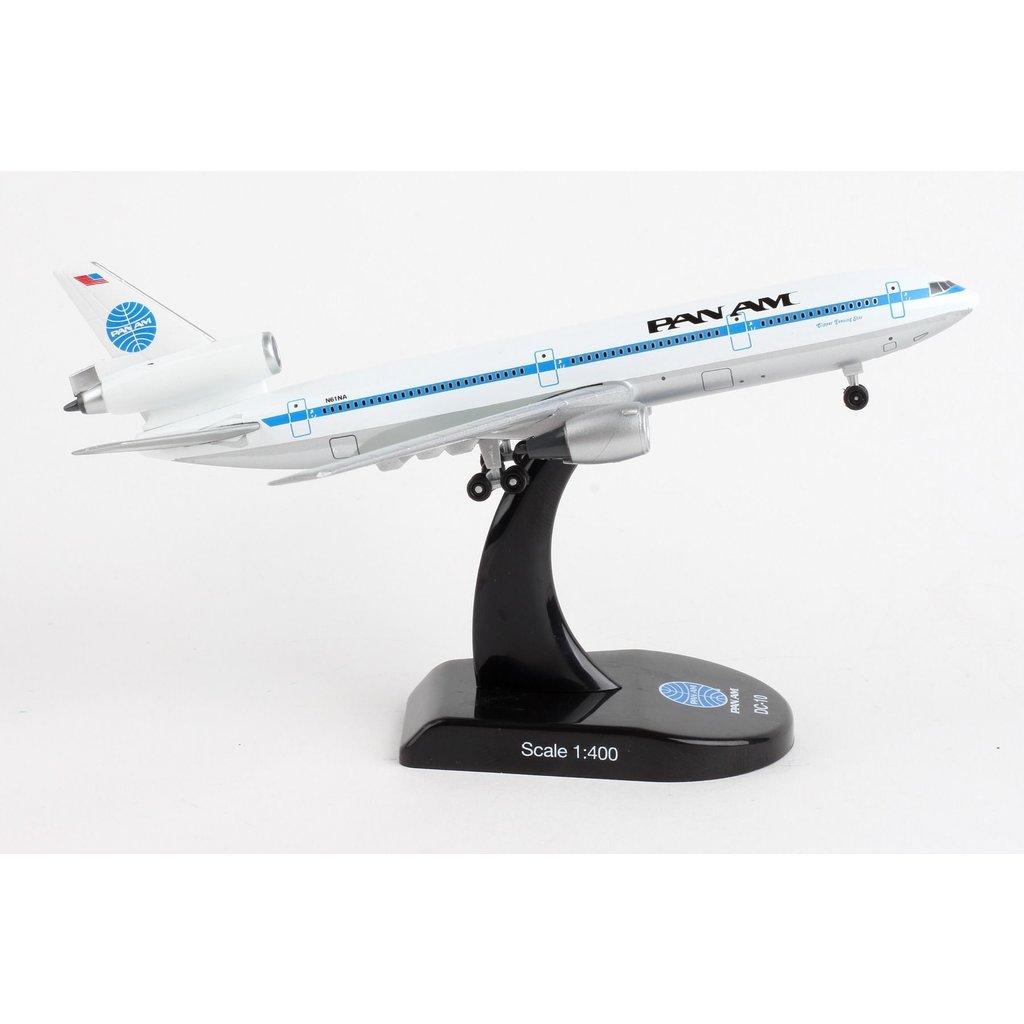 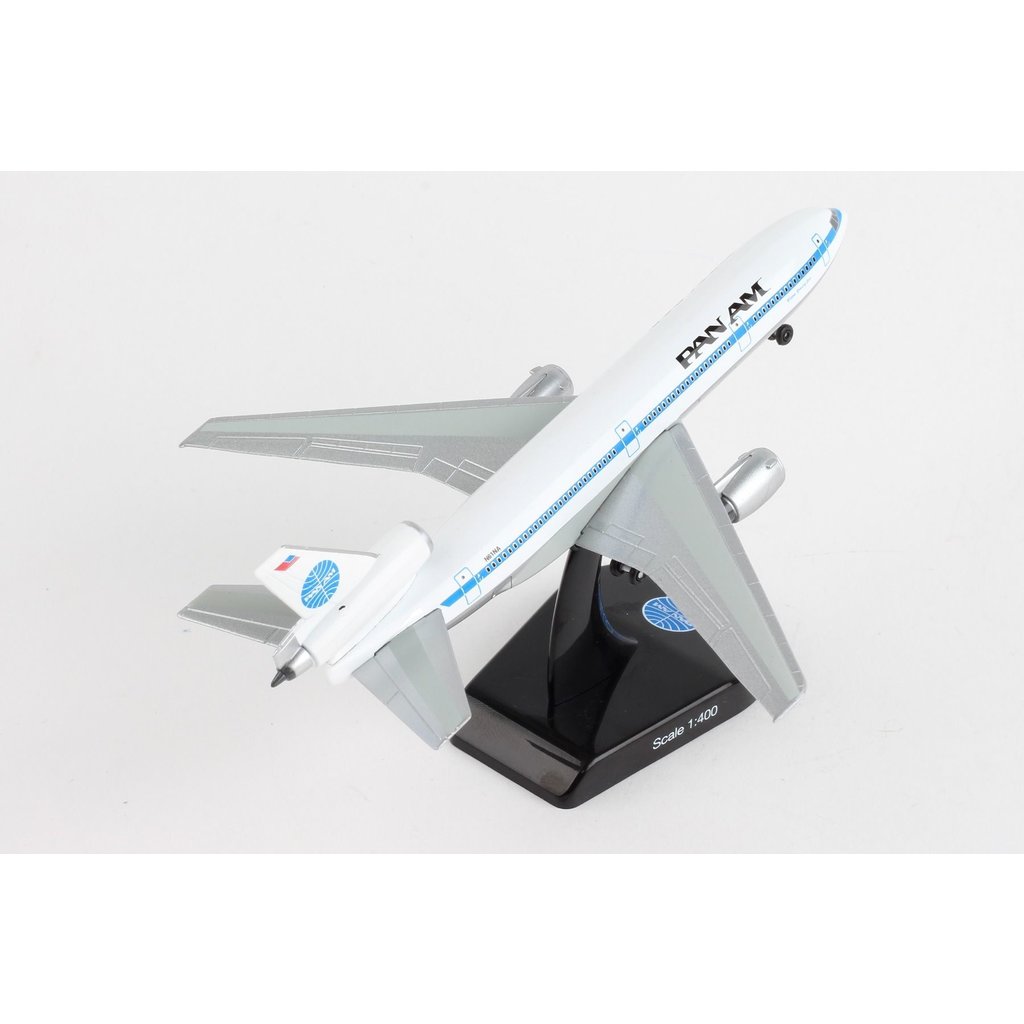 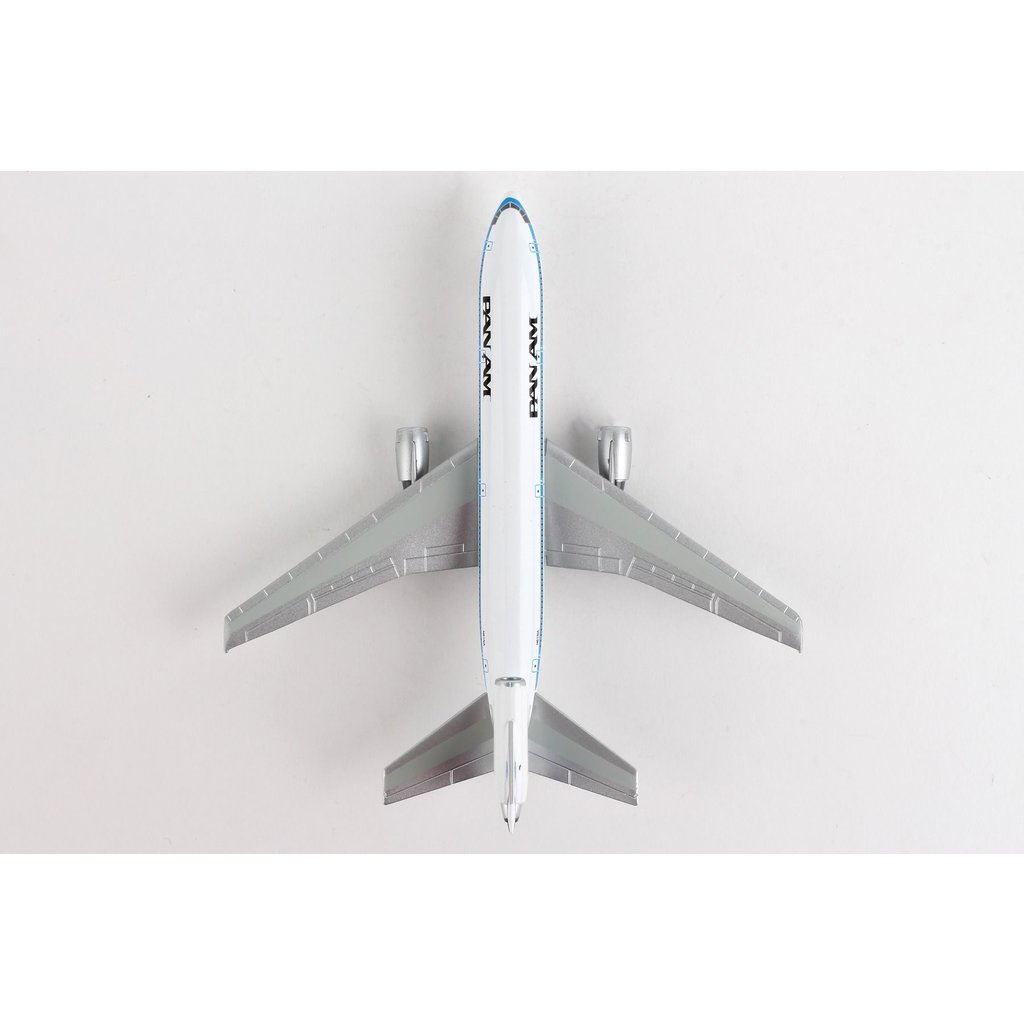 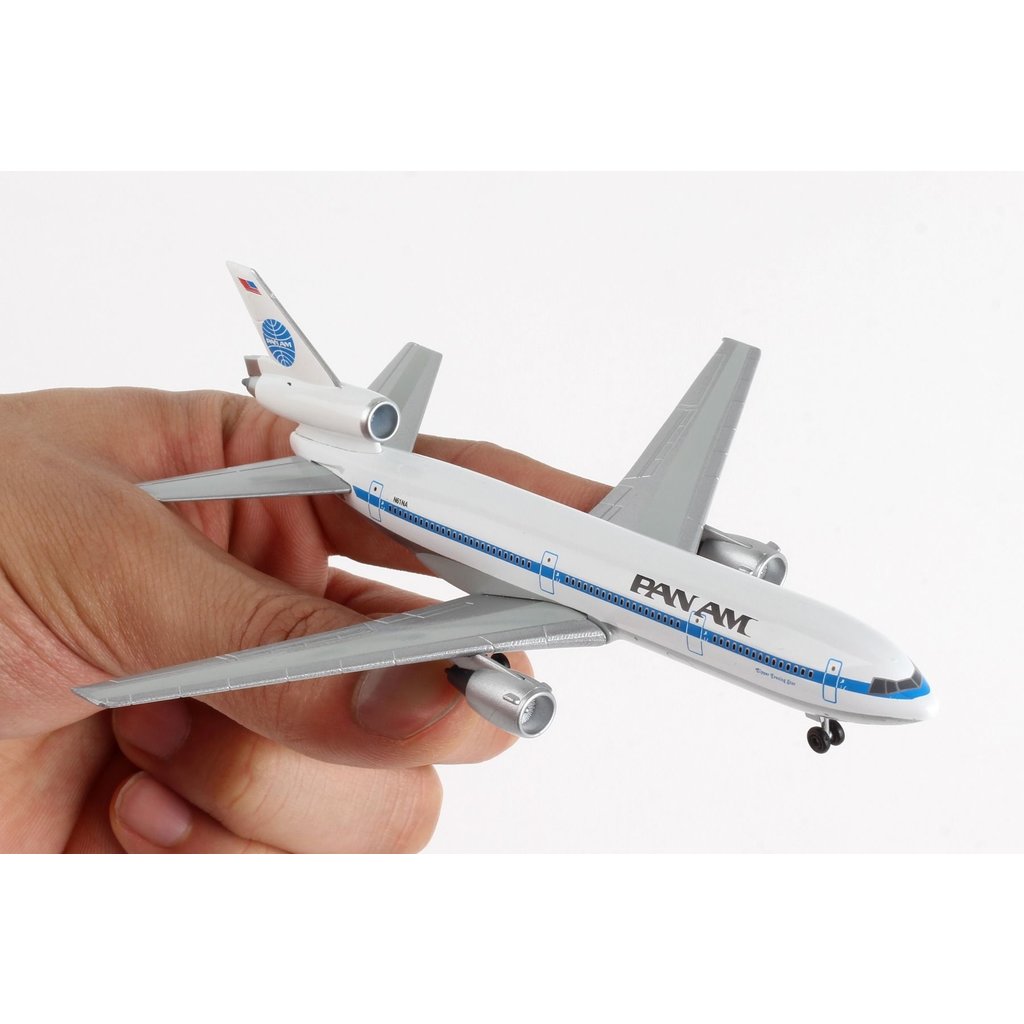 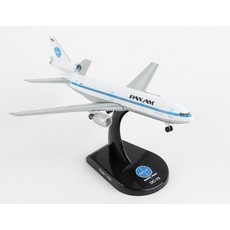 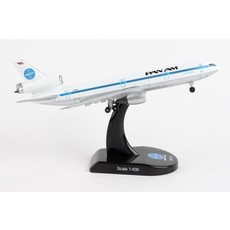 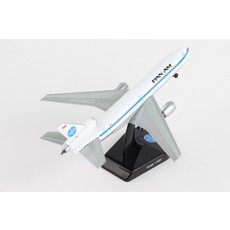 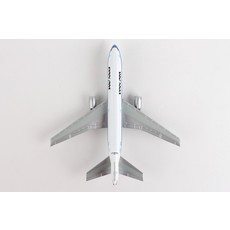 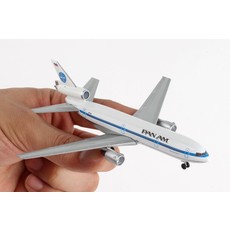 POSTAGE STAMP PAN AM DC-10 1/400
The DC-10 is a wide-body trijet airliner that features two engines mounted on underwing pylons and a third engine at the base of the vertical stabilizer. The plane filled an industry need for a contemporary aircraft smaller than a 747 with long-range capabilities that could serve airports with shorter runways.
Pan American World Airways, commonly called Pan Am, was the leading international air carrier of the United States from 1927 until 1991. The airline is credited for many innovations that shaped the international airline industry.
When Pan Am took over National Airlines in January 1980, it received National's 15 strong DC-10 fleet. The newly acquired fleet were given Pan Am's classic white livery and iconic blue globe. 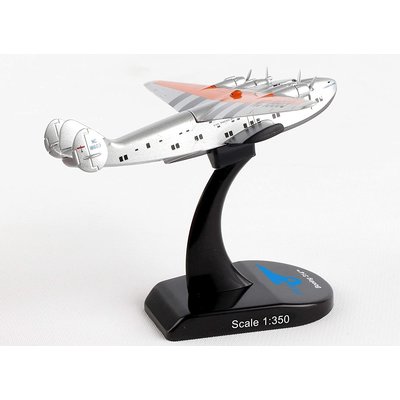 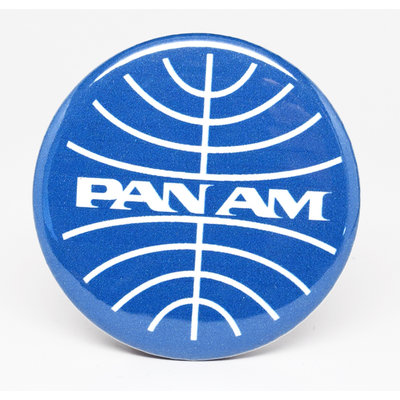 SkyTag Magnet Globe Pan Am Blue
$4.95
Sign up for our newsletter