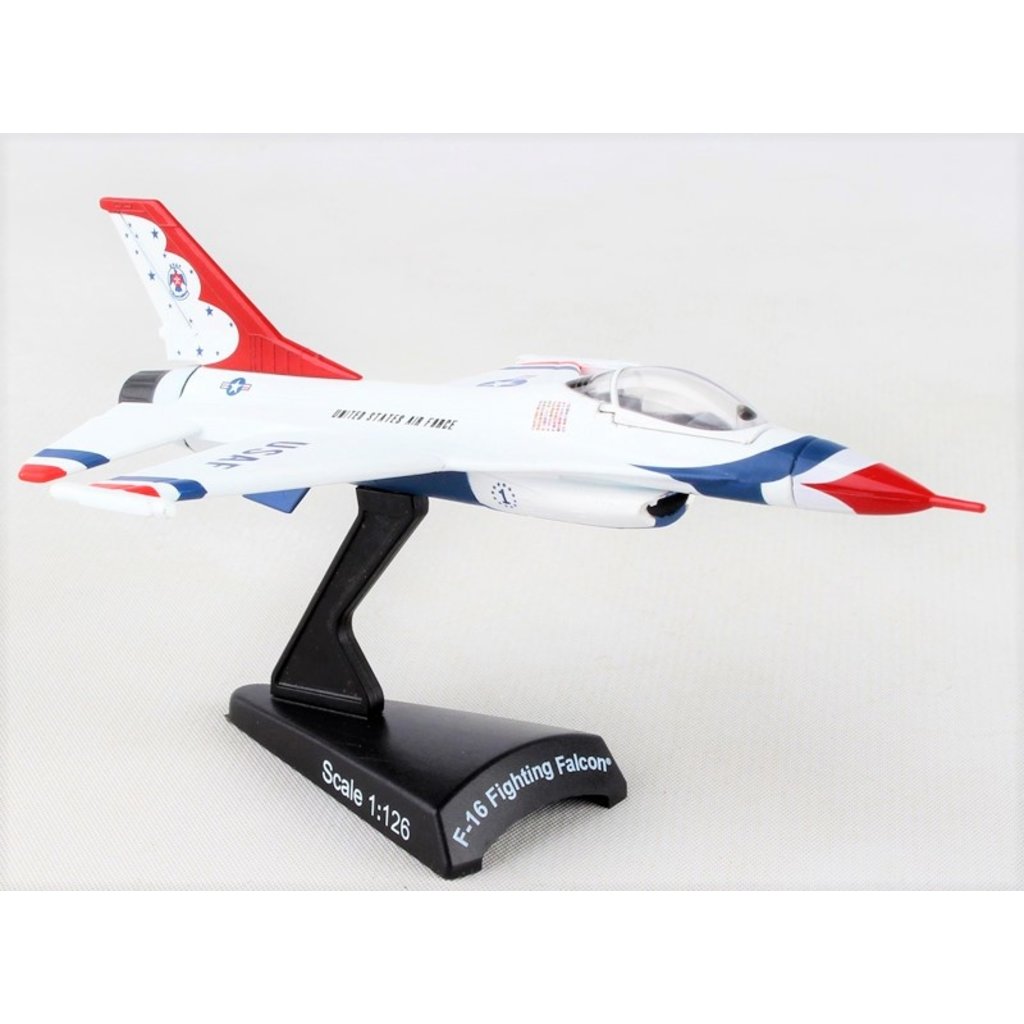 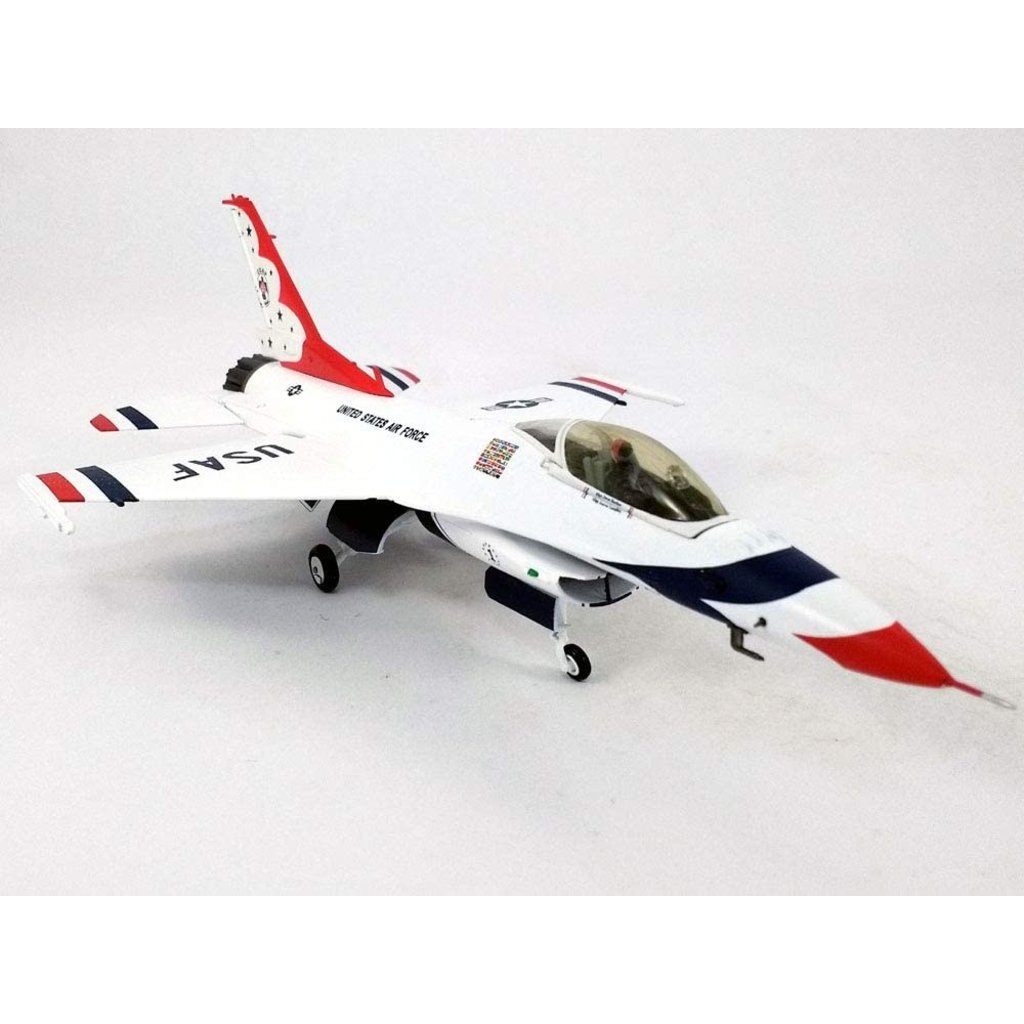 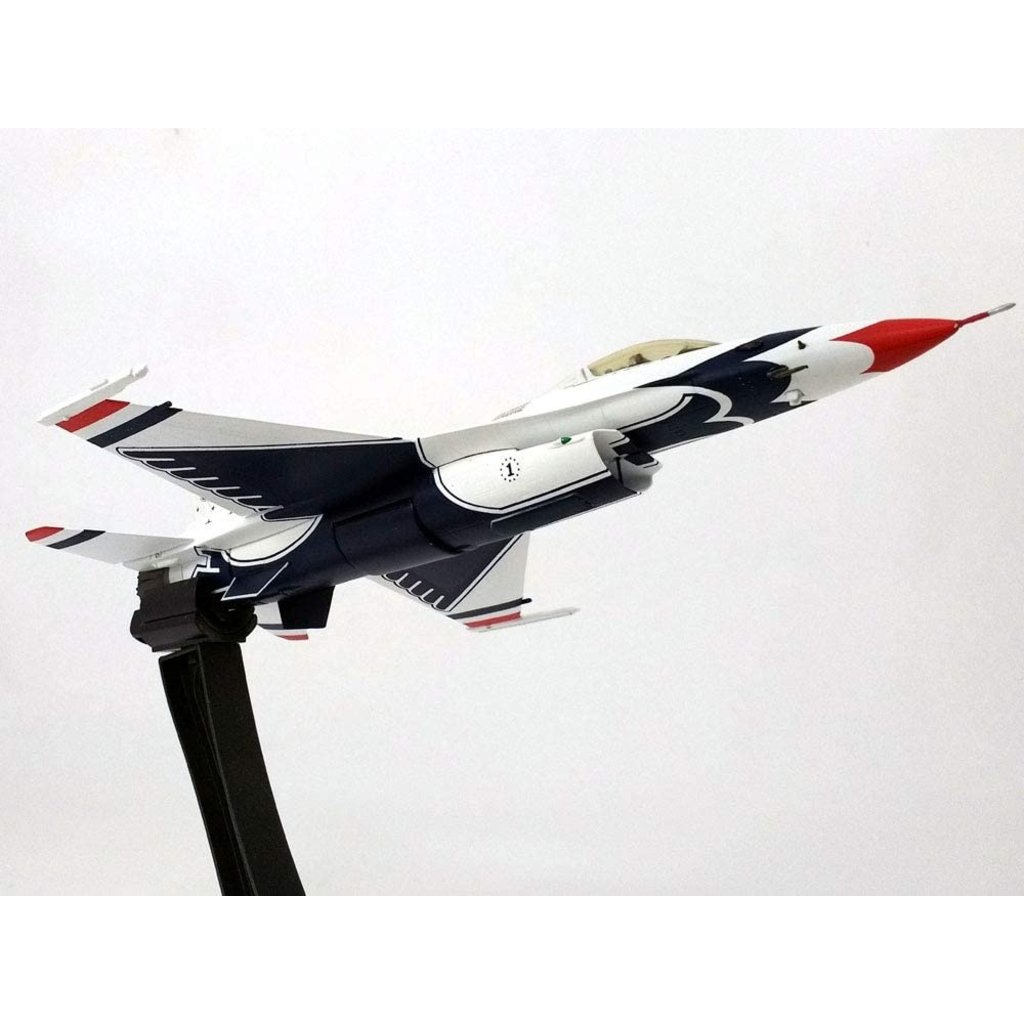 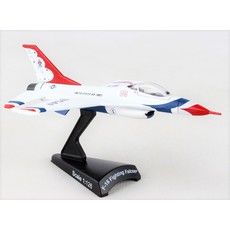 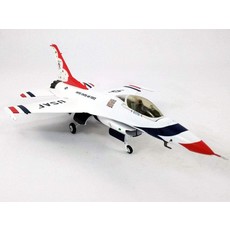 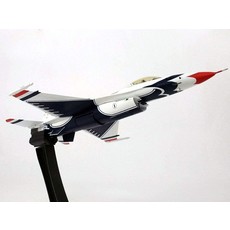 For more than 40 years, the F-16 Fighting Falcon has proven itself as the world’s most capable 4th generation multi-role fighter, serving as the workhorse of the fighter fleet.  Immensely popular and effective this aircraft has been used by countries worldwide.  The United States Air Force Thunderbirds is a demonstration squadron based at Nellis Air Force Base in Nevada.  The Thunderbirds are known for their distinctive red, white and blue paint scheme and aerobatic demonstrations. This Die-cast metal airplane model comes in 1/126 scale with plastic stand and model is approximately 4 7/8 inches long with 3 1/8 inch wingspan. 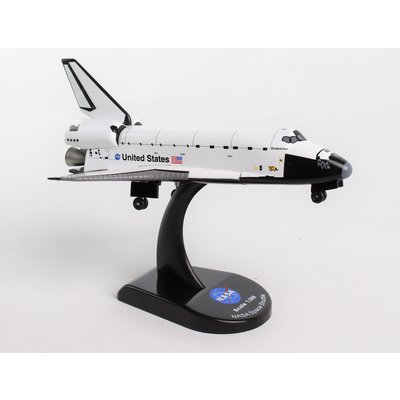