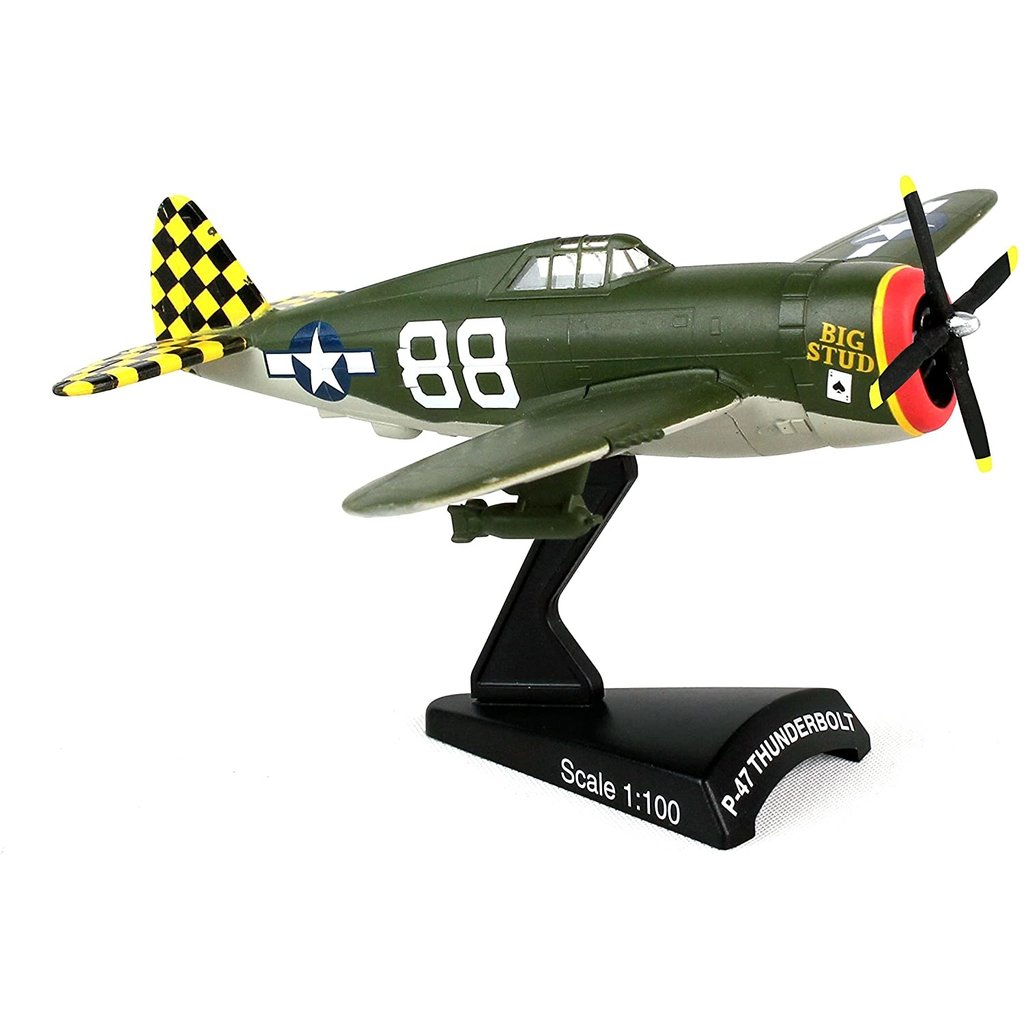 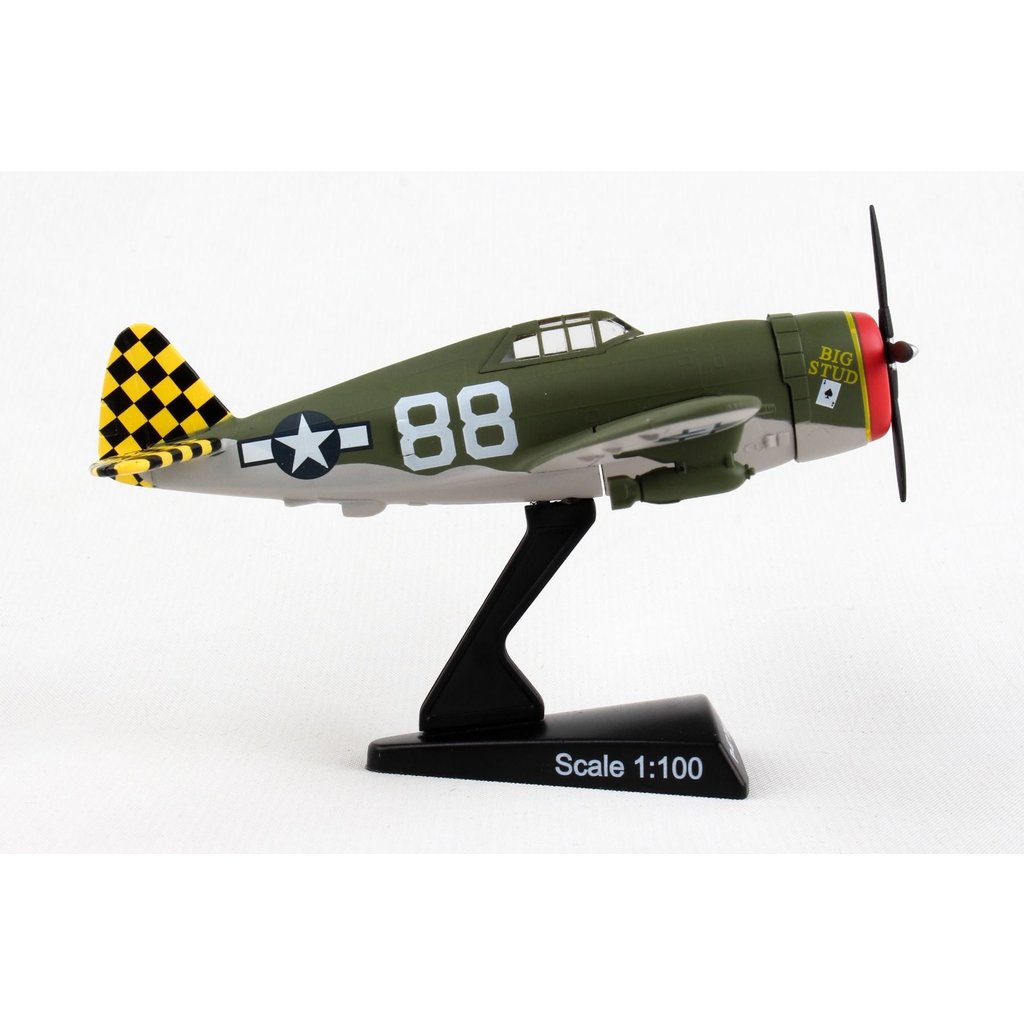 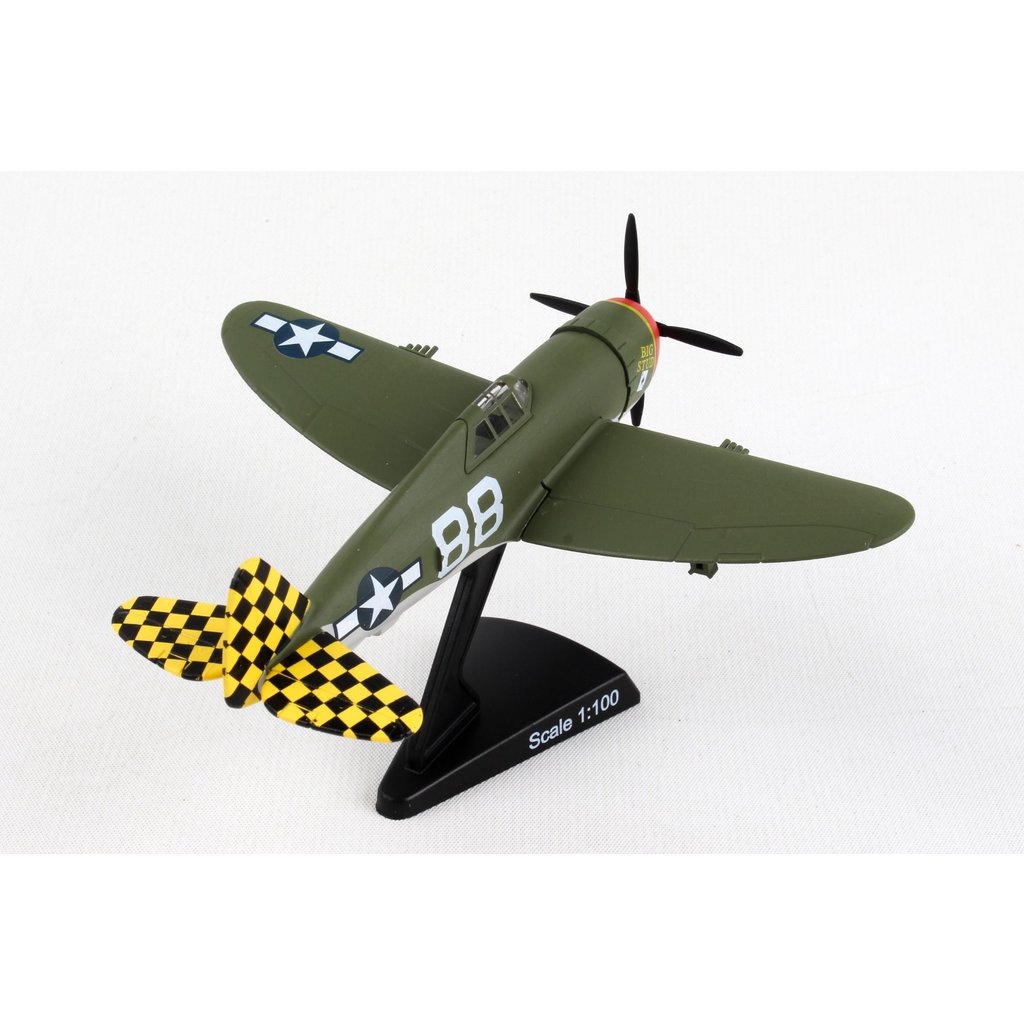 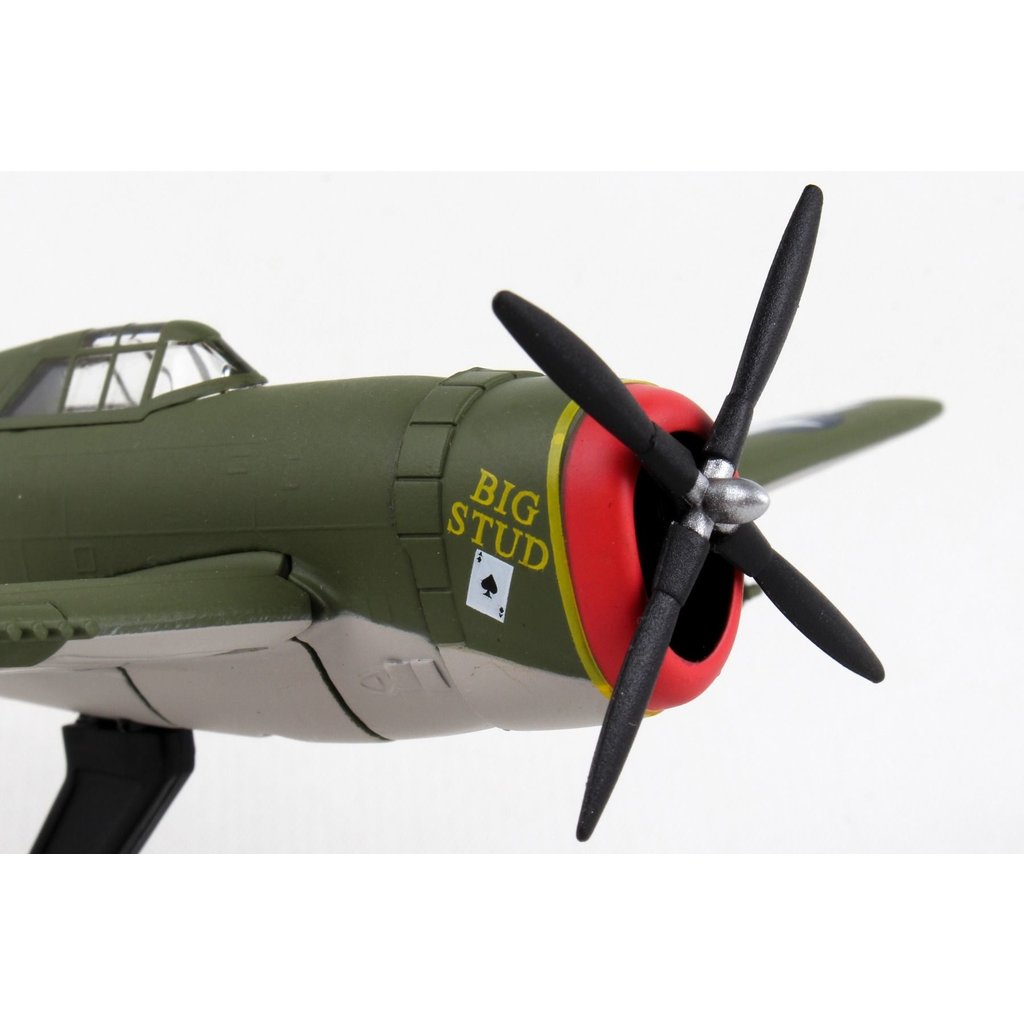 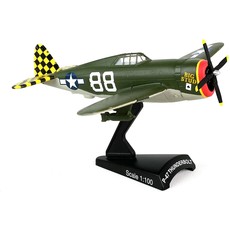 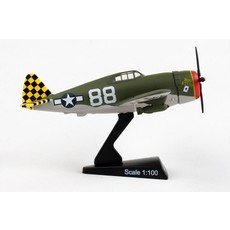 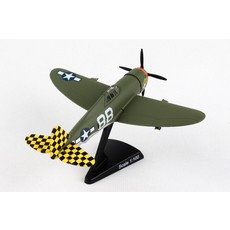 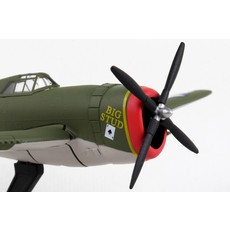 The P-47 Thunderbolt was a fighter-bomber aircraft used by the United States Army Air Forces during World War II. Over 15, 000 planes were built during its operational lifetime. With the aid of drop tanks (auxiliary fuel tanks) the P-47 could cover long distances and was feared because of its eight. 50 caliber guns. The P-47 was the heaviest single engine WWII fighter and the first piston powered fighter to exceed 500 mph. Model is approximately 4 1/2 inches long with 4 3/4 inch wingspan 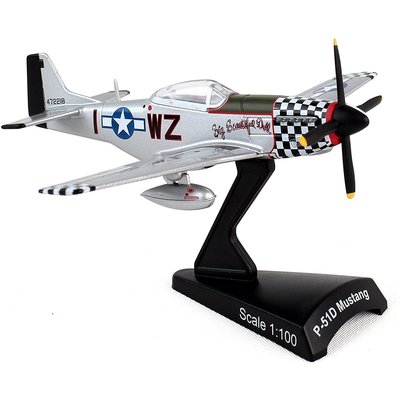 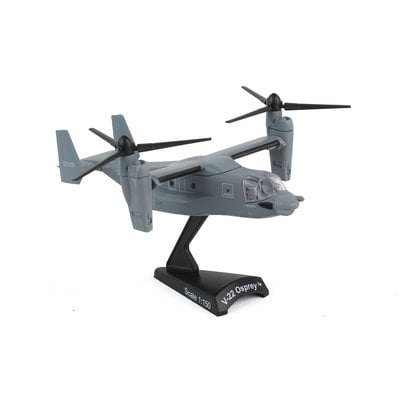