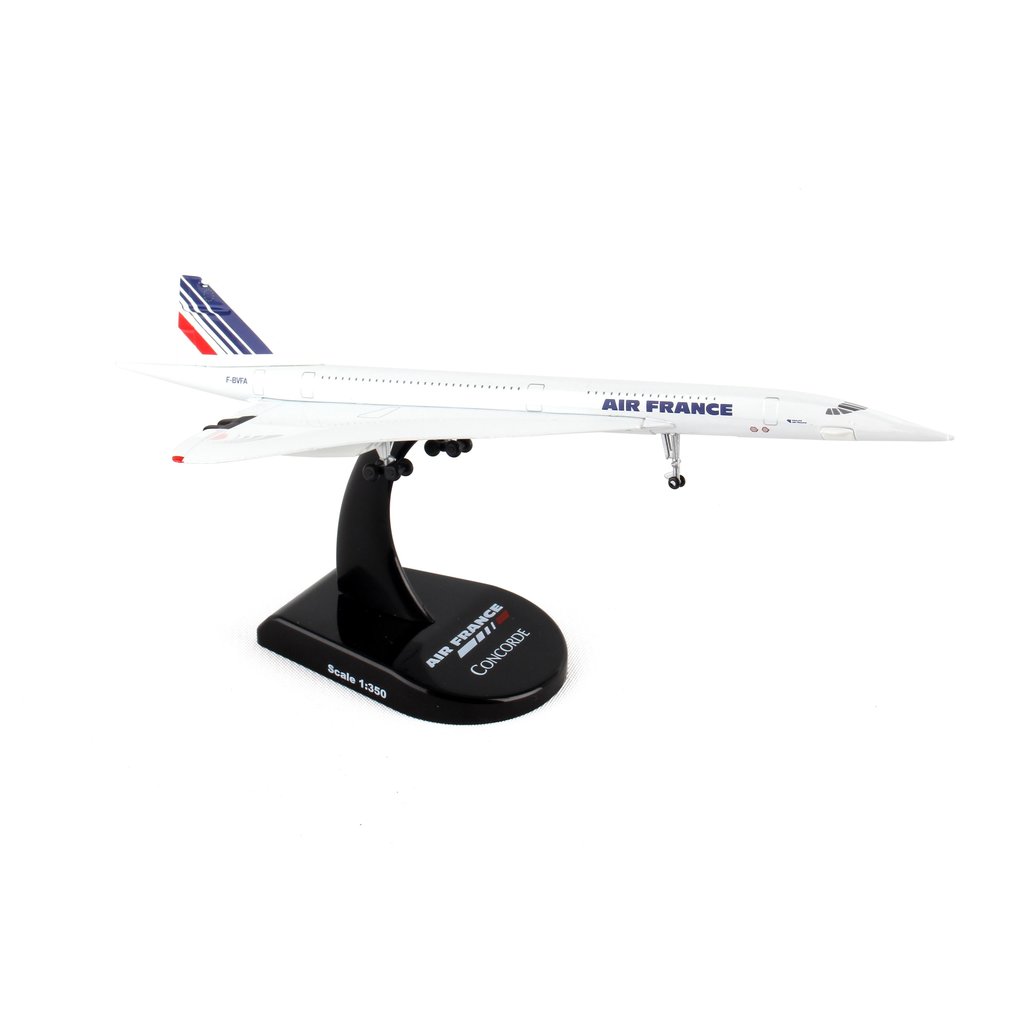 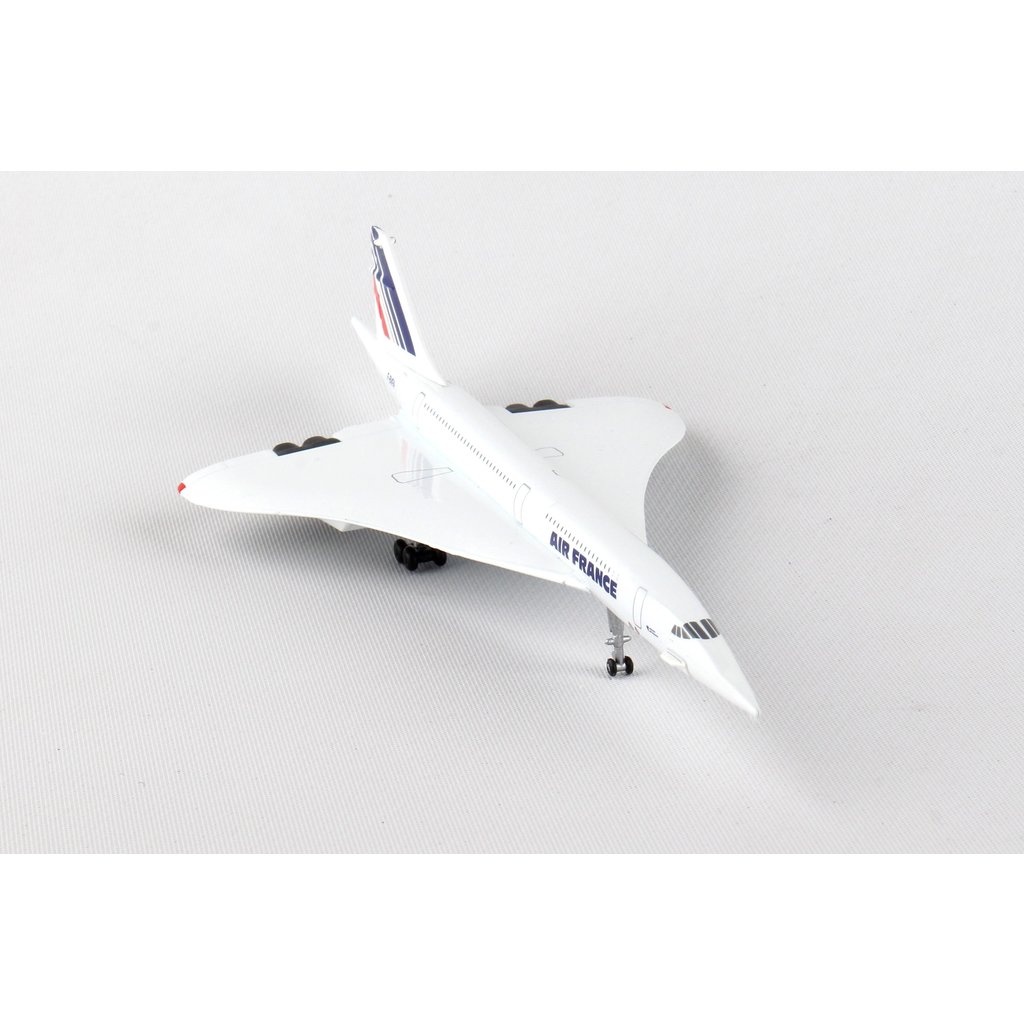 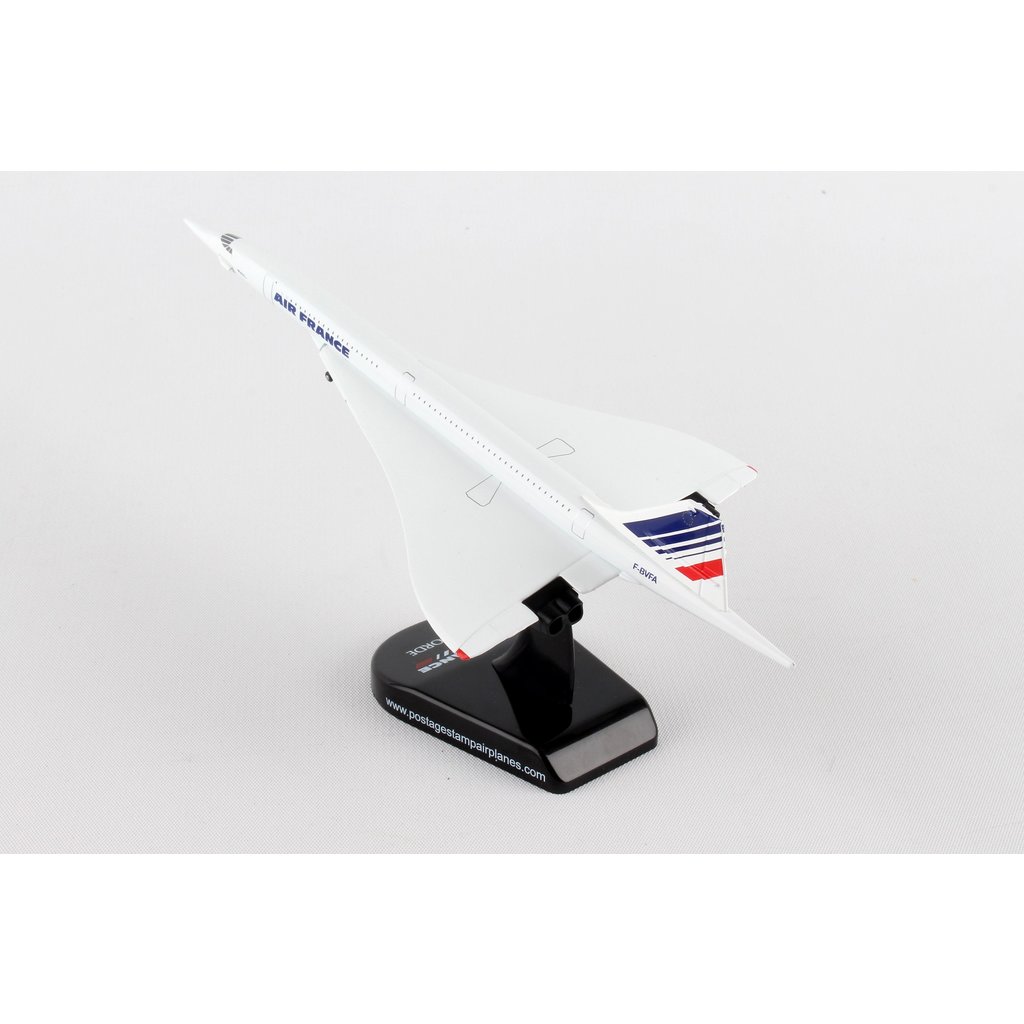 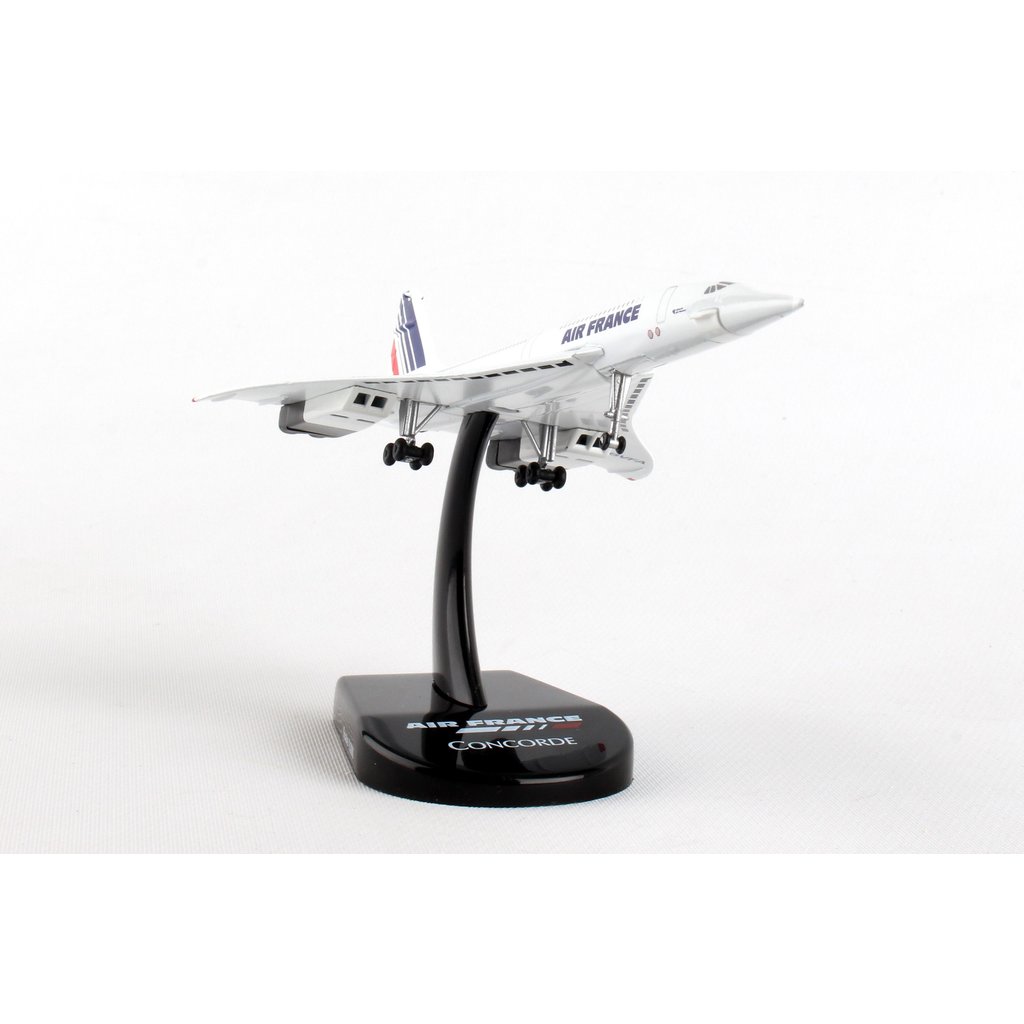 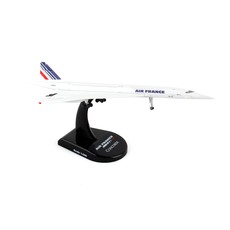 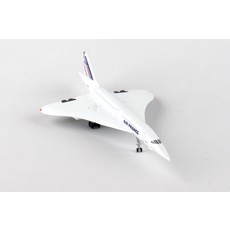 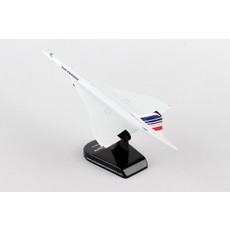 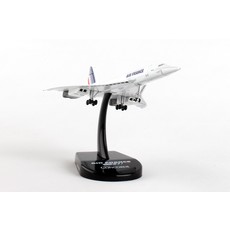 The Concorde is a turbojet-powered supersonic passenger aircraft, which was jointly developed by Britain’s British Aircraft Corporation (BAC) and France’s Aérospatiale under an Anglo-French treaty in early 1960’s. With its first commercial flight taking place in 1976, it remained in service for 27 years. Only 20 Concordes were ever produced, with only 14 flying commercially, 7 by British Airways and 7 by Air France.

The Concorde used 4 Rolls-Royce/SNECMA Olympus afterburning turbojet engines to get to supersonic speeds, reaching 1,350mph, it flew at Mach 2.0 airspeed, more than twice the speed of sound. Measuring nearly 204 feet in length with seating for 92 to 128 passengers, the aircraft stretched between 6 and 10 inches in flight due to heating of the airframe. It also flew higher than other commercial airliners, flying at altitudes of about 50 to 55 thousand feet. At this height it was possible to see the curvature of the Earth and air turbulence was less, meaning a less bumpy flight. As its needle shaped design made it difficult for pilots to see the runway during take-off and landing, the nose droops 5 degrees for take-off and 12.5 degrees for landing for better visibility. A typical London to New York crossing would take a little less than three and a half hours as opposed to about eight hours for a regular commercial flight. Concorde recorded its fastest journey from New York to London on January 1st 1983, taking 2 hours 56 minutes. This Die-cast metal airplane model comes in 1:350 scale with plastic stand and is approximately 7 inches long with 3 inch wingspan. 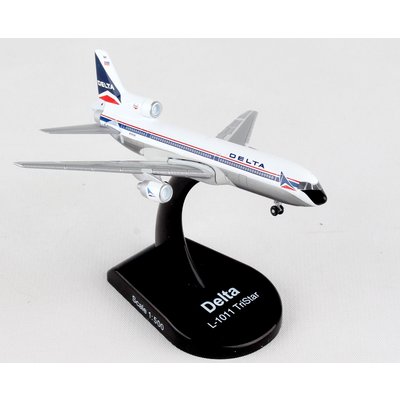