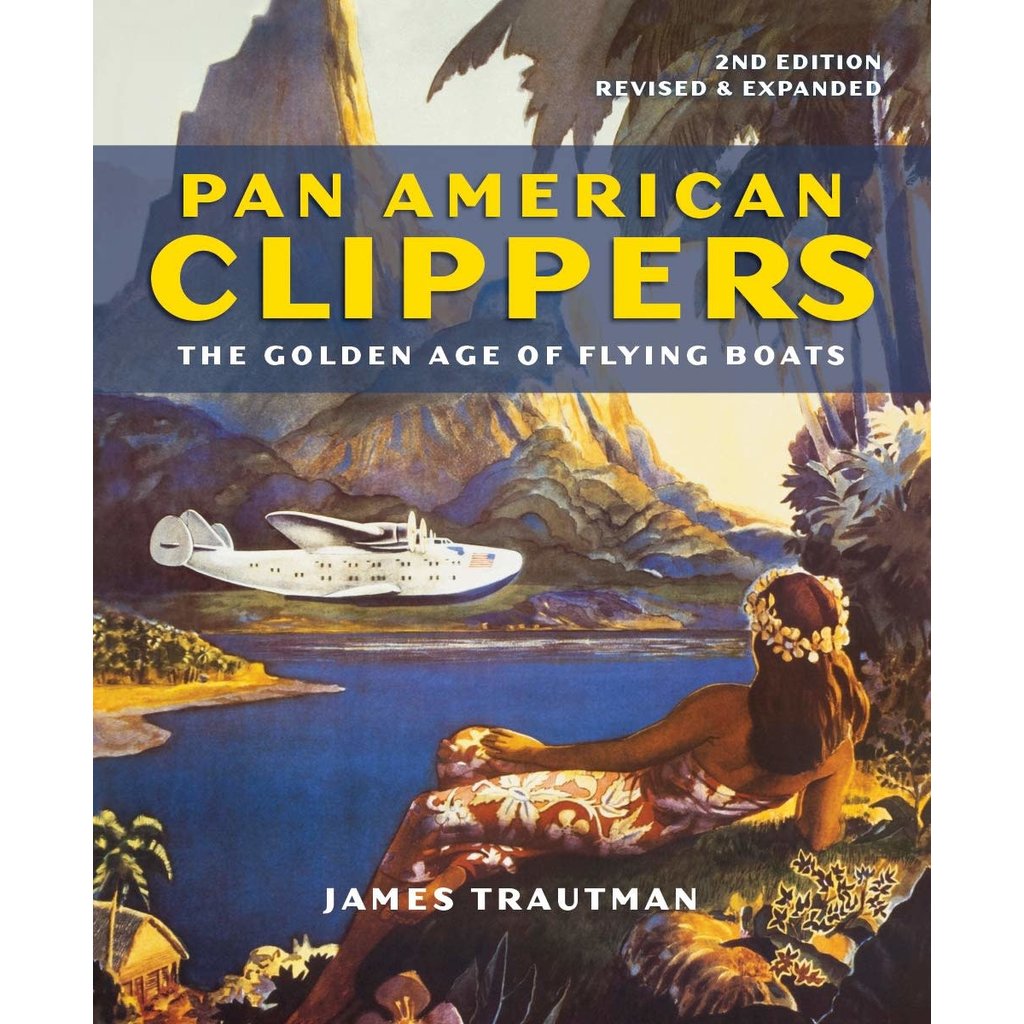 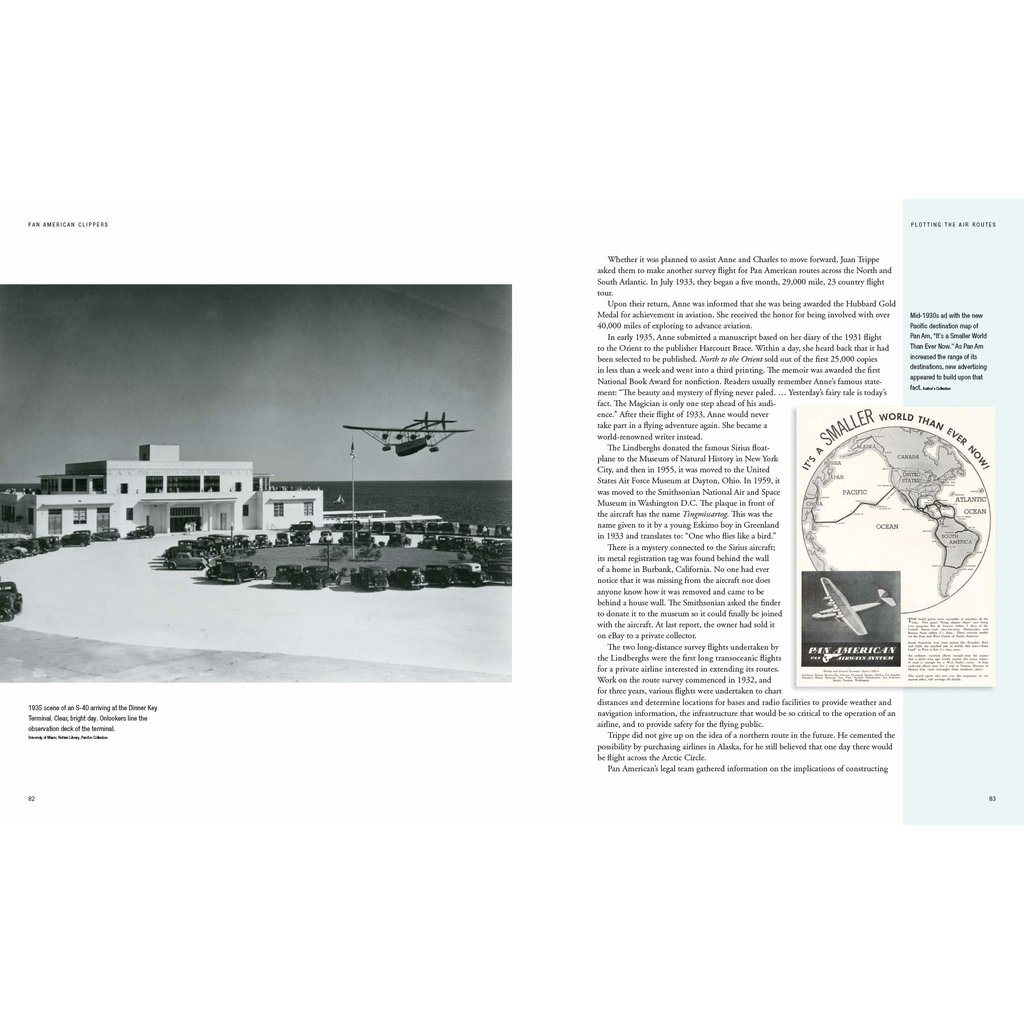 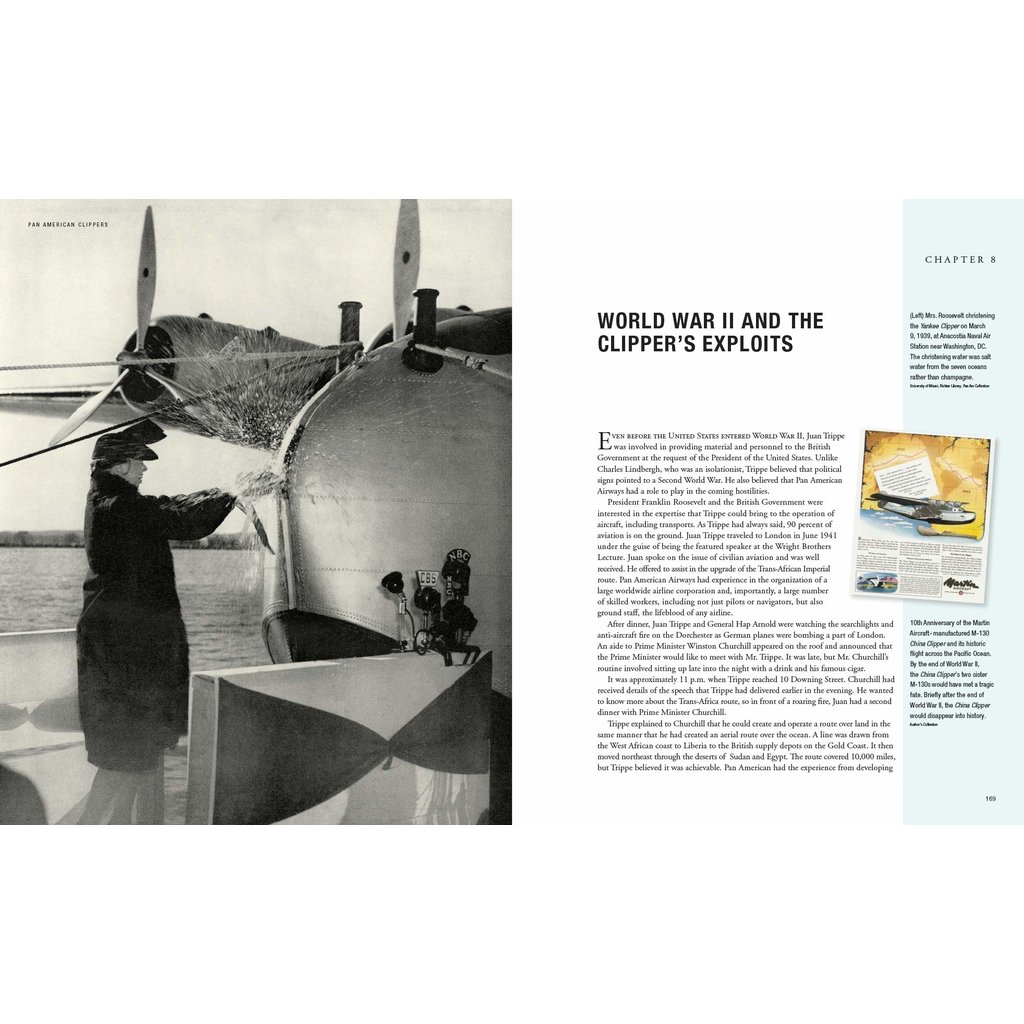 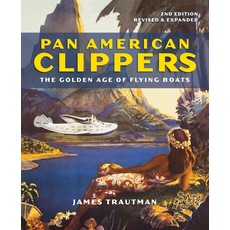 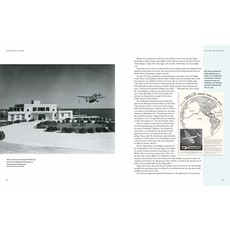 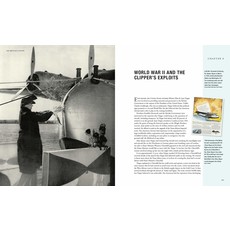 $39.95
"The photographs and artwork will enable readers to grasp the magnificence of the transoceanic flying boats...
In stock

The accurate, authoritative text will provide information that is new to all but the exceptionally well-informed aviation buff and nonspecialist historian."

This edition has an additional 16 pages to add more historical and current information and provide additional detail and context to the historical importance of the flying boats, including:

Pan Am's Art Deco terminals
the fate of the last Pan Am Clippers and where to see the survivors
the Foynes Flying Boat Terminal, Ireland
Trippe and Lindbergh's groundbreaking flight to Asia by way of the Great Circle Route (Canada-Alaska-Siberia-Japan-China)
Shediac, New Brunswick, landing site of 24 Savoia Manchetti S-55 flying boats from Rome en route to Chicago's Century of Progress International Exposition
Pan Am enters politics when Frank Roosevelt uses it in Latin America to sidestep the World War II Neutrality Act
Trippe's long-held dream of flying mail and passengers across the Atlantic Ocean to Europe, and the opening of LaGuardia Airport.
Visionary Pan Am founder Juan Trippe knew the importance of international travel to the 20th century, and his pioneering airline played a central role in the advancement of transoceanic flight, setting overseas time and distance records, providing airmail delivery and eventually as troop and cargo transports for the Allies during World War II. By dramatically reducing travel time and opening up international air travel to the general public, Pan Am Clippers forever changed the world.

This captivating, informative and richly illustrated book takes readers back to a time of glamor, romance and progress, when dreams once thought impossible were suddenly a reality. 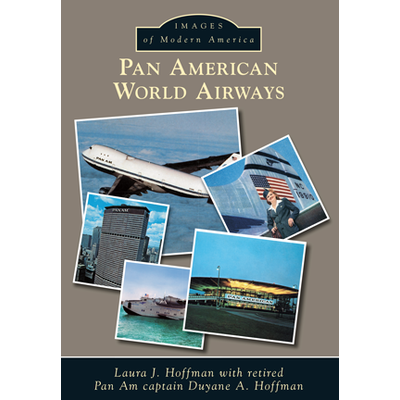 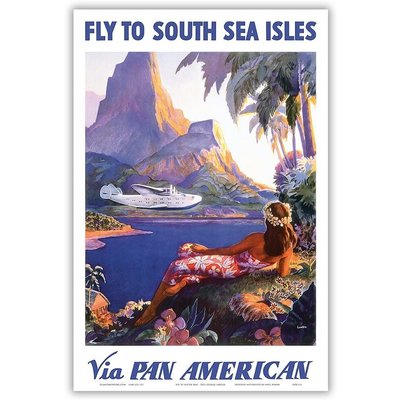