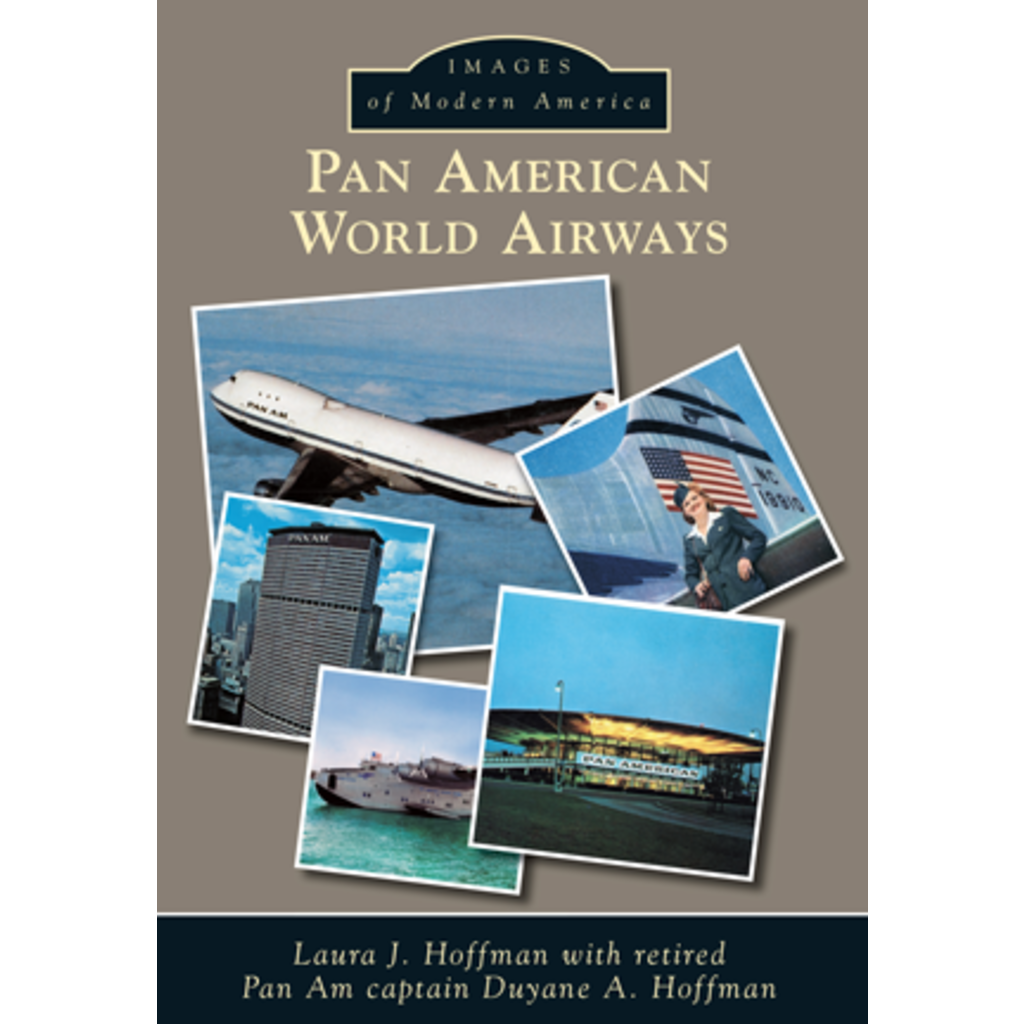 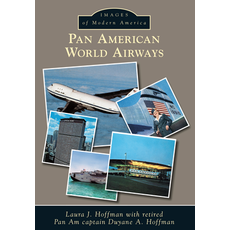 In 1927, American entrepreneur Juan T. Trippe founded what would later become Pan American World Airways, one of the world's most prominent airlines of the 20th century. From the very first airmail flight flown from Key West to Cuba, Trippe provided leadership and innovation that put Pan Am at the top of the commercial airline industry. His global pioneering spirit expanded the world's reach for the masses while at the same time provided the most glamorous of air-travel experiences. The rise and fall of an American empire is examined in this full-color postcard history of Pan Am. 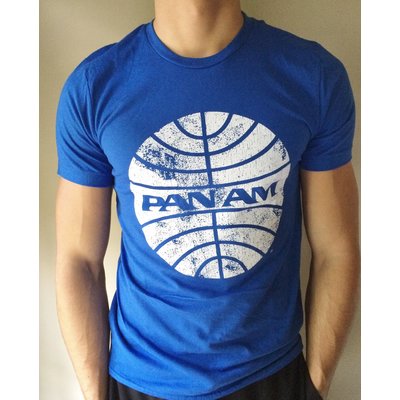