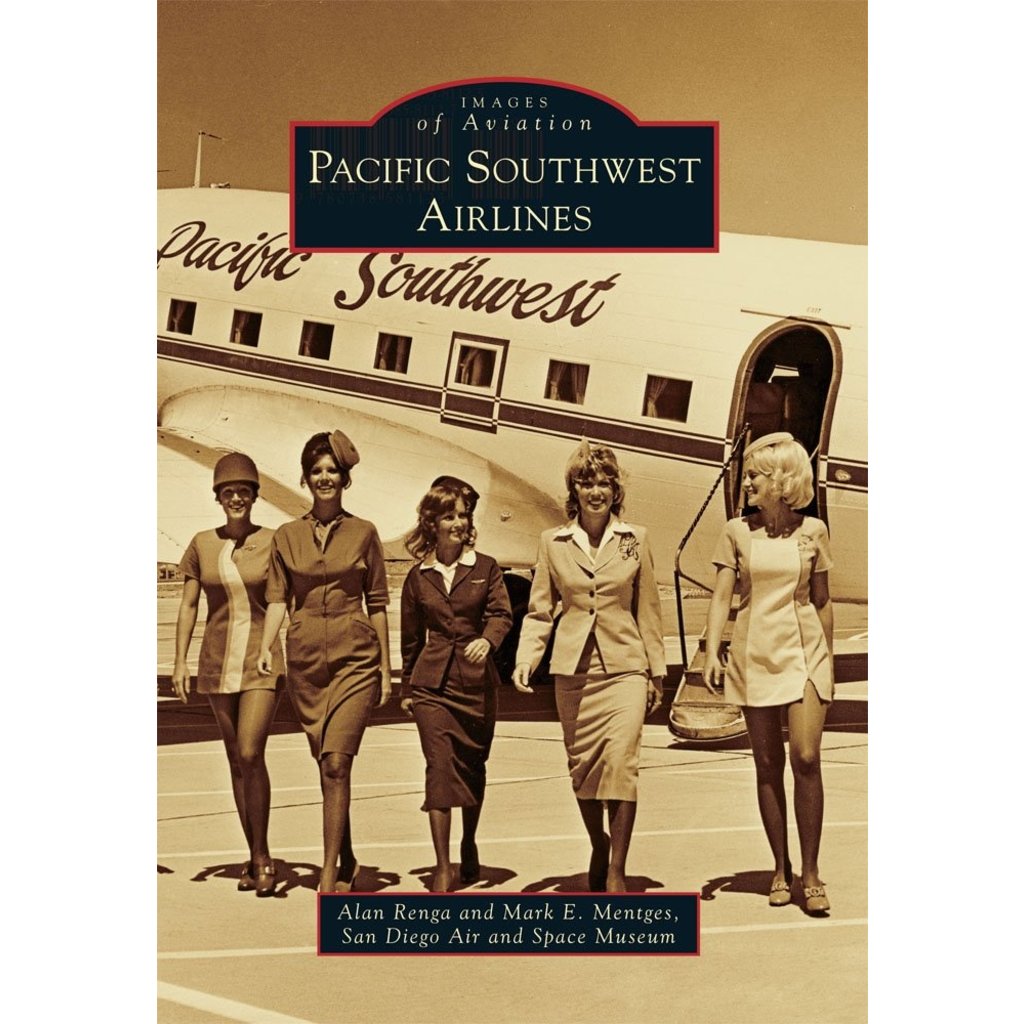 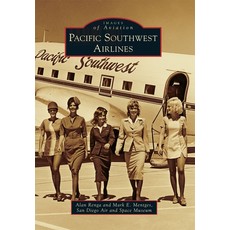 With its low fares and friendly service, Pacific Southwest Airlines (PSA) was one of the most successful regional airlines in American history. Its distinctive orange, red, and white planes, complete with a beaming smile were immediately recognizable to those living on the West Coast. The airline was also known for employing beautiful and sociable flight attendants. Kenny Friedkin, the founder of PSA, started in 1949 with one leased DC-3 and grew his fleet to serve millions of passengers each year. Although PSA is no longer in operation, its successful business model of low-priced, efficient service was copied by other airlines and today is considered the norm. In addition, former PSA employees still gather annually to relive the camaraderie they experienced as being a part of one of the most unique airlines of all time. 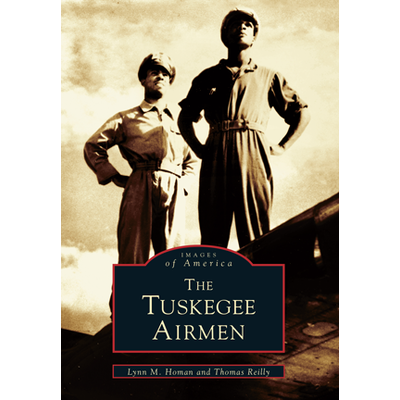 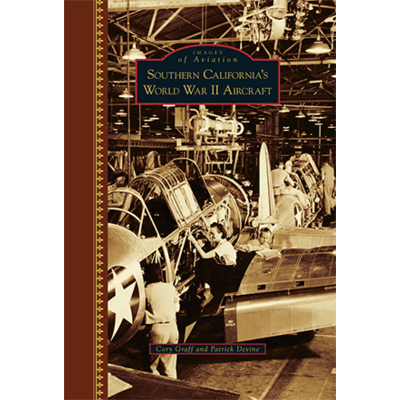