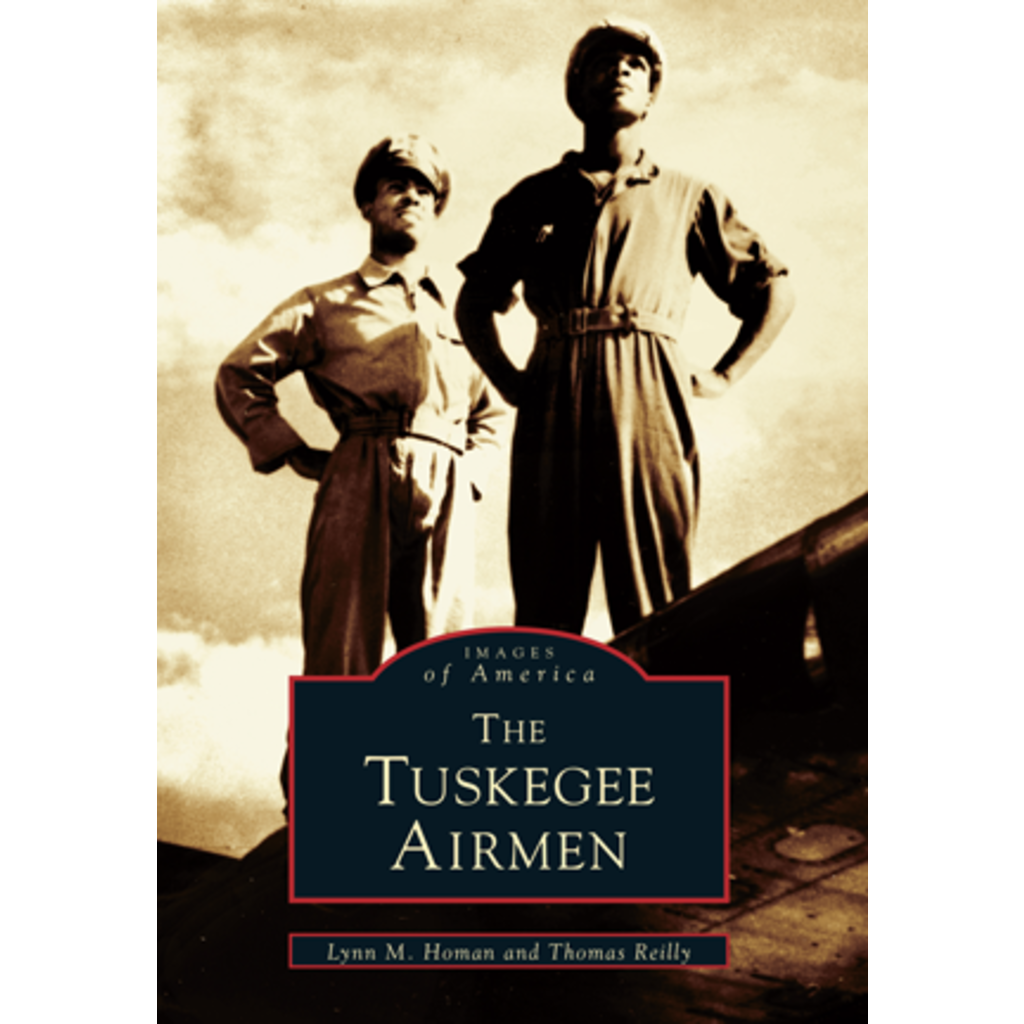 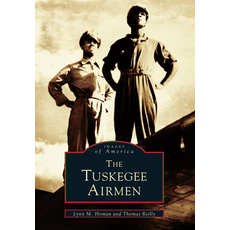 In 1941, Tuskegee, Alabama, was selected as the site of an important new development in military training. For the first time, black Americans were to be allowed to serve their country as members of the United States Army Air Corps. During its five-year history, Tuskegee Army Air Field was home to almost 1,000 African-American pilots. More than 10,000 black men and women served as their vital support personnel. Together, they filled the ranks of the 99th FighterSquadron, the 332nd Fighter Group, and the 477thBombardment Group. Their remarkable achievements at home and overseas destroyed stereotypes and helped to bring about the eventual integration of the United States military. Under the harsh restrictions of segregation, the African-Americans both trained and served together, and in this forced isolation, developed unbreakable bonds. 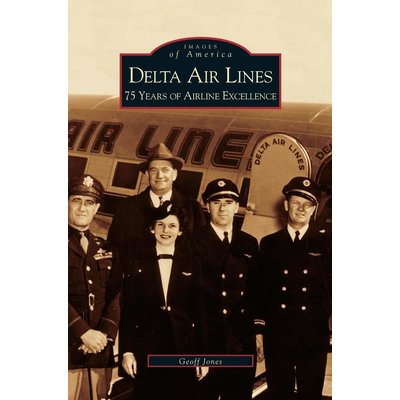 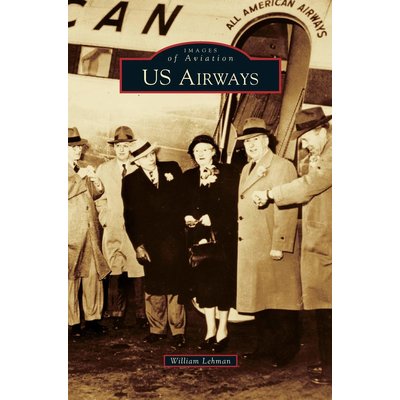