Home > Hidden Images of the Wright Brothers at Kitty Hawk 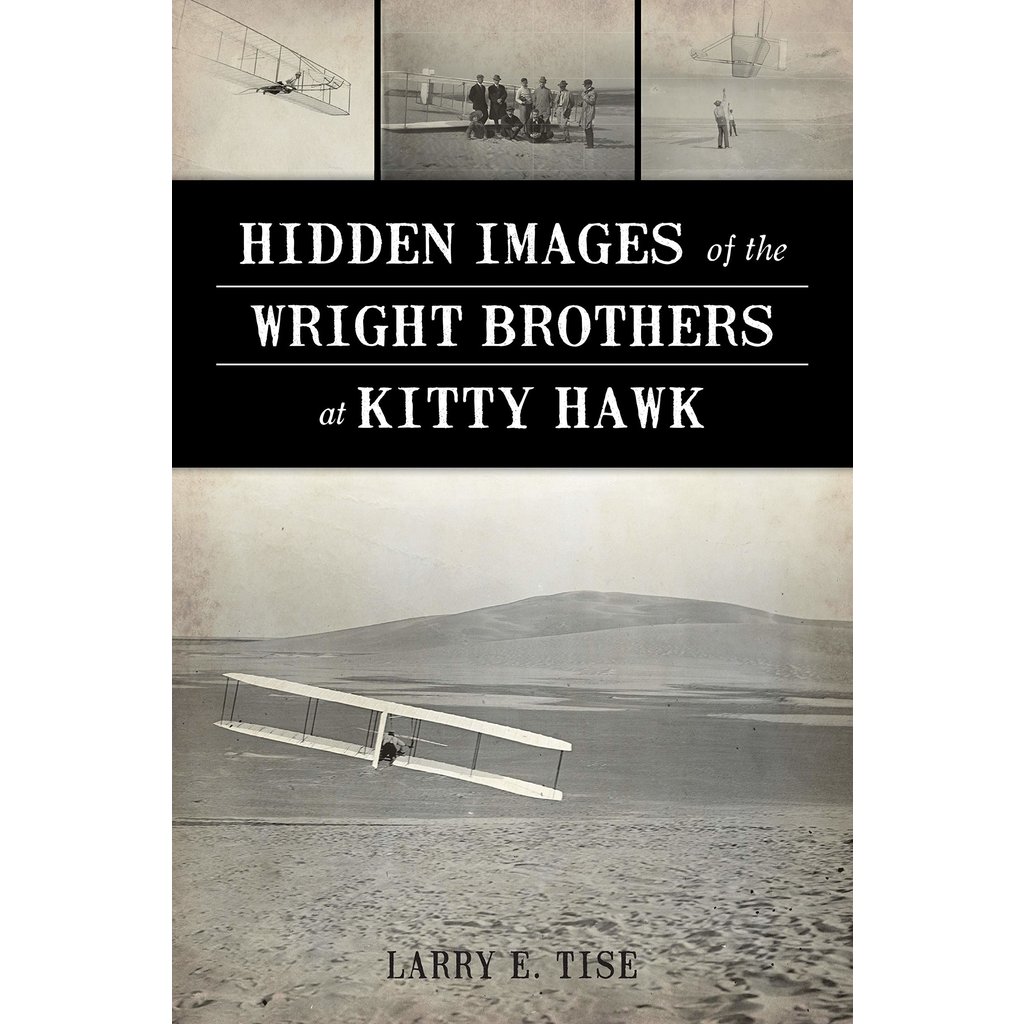 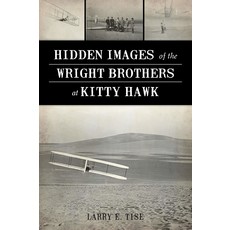 Hidden Images of the Wright Brothers at Kitty Hawk

When the world learned that Wilbur and Orville Wright had performed man’s first powered, controlled flights at Kitty Hawk on December 17, 1903, that sleepy village became an international landmark. In addition to recording their first flight in one of the twentieth century’s most famous photographs, the Wrights took hundreds of other images of the windswept clime and the people they met on North Carolina’s coast. Historian Larry Tise uses their photographs to reveal people, places and events nowhere else recorded. Join Tise for a guided tour of the Wright brothers’ Outer Banks encampment between 1900 and 1911. 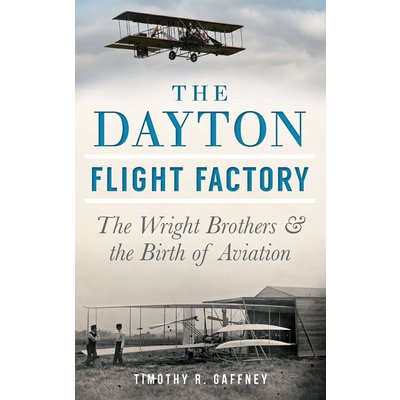 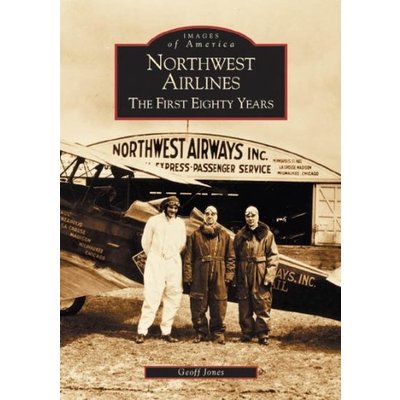 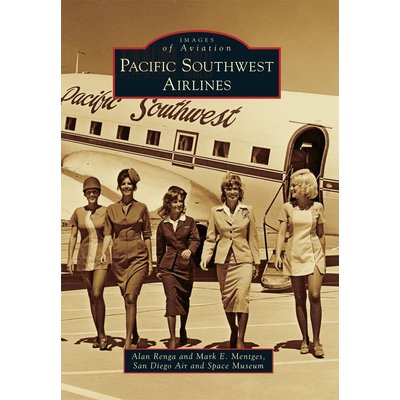