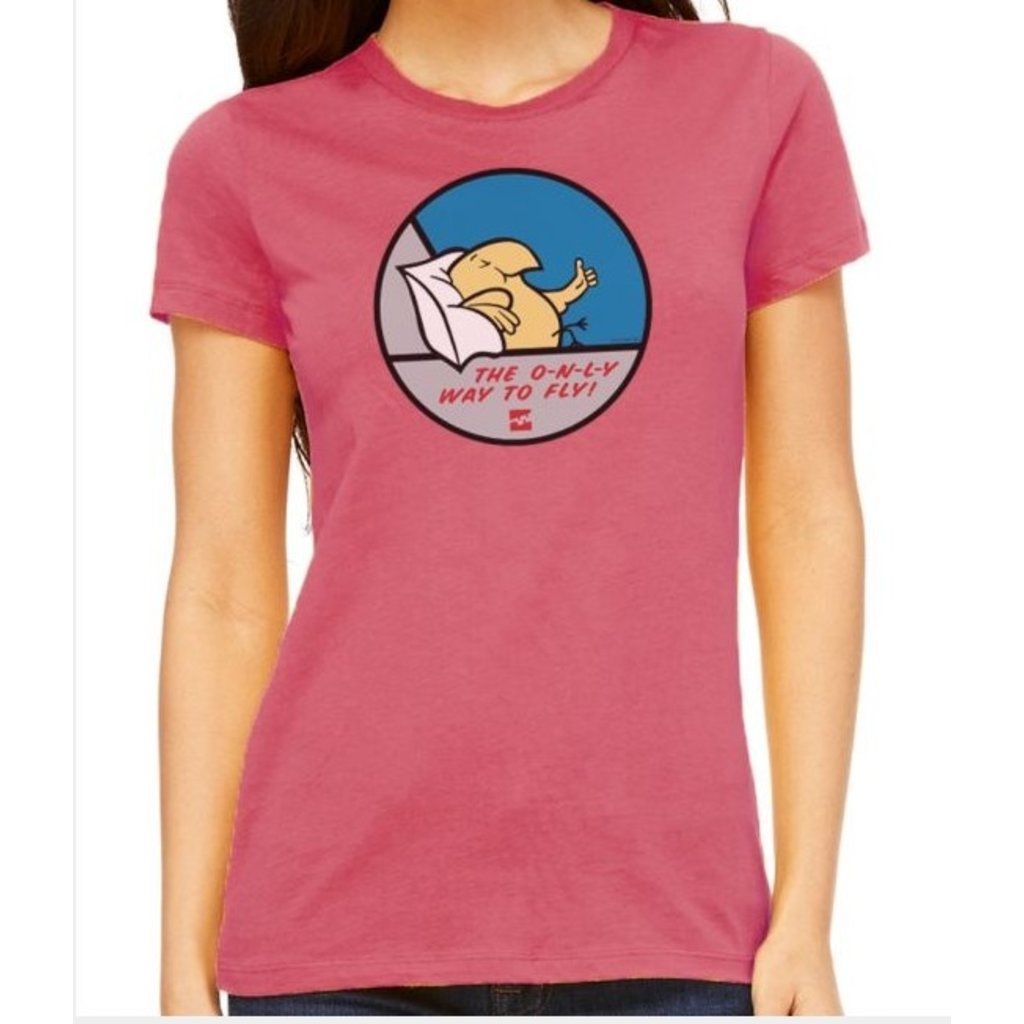 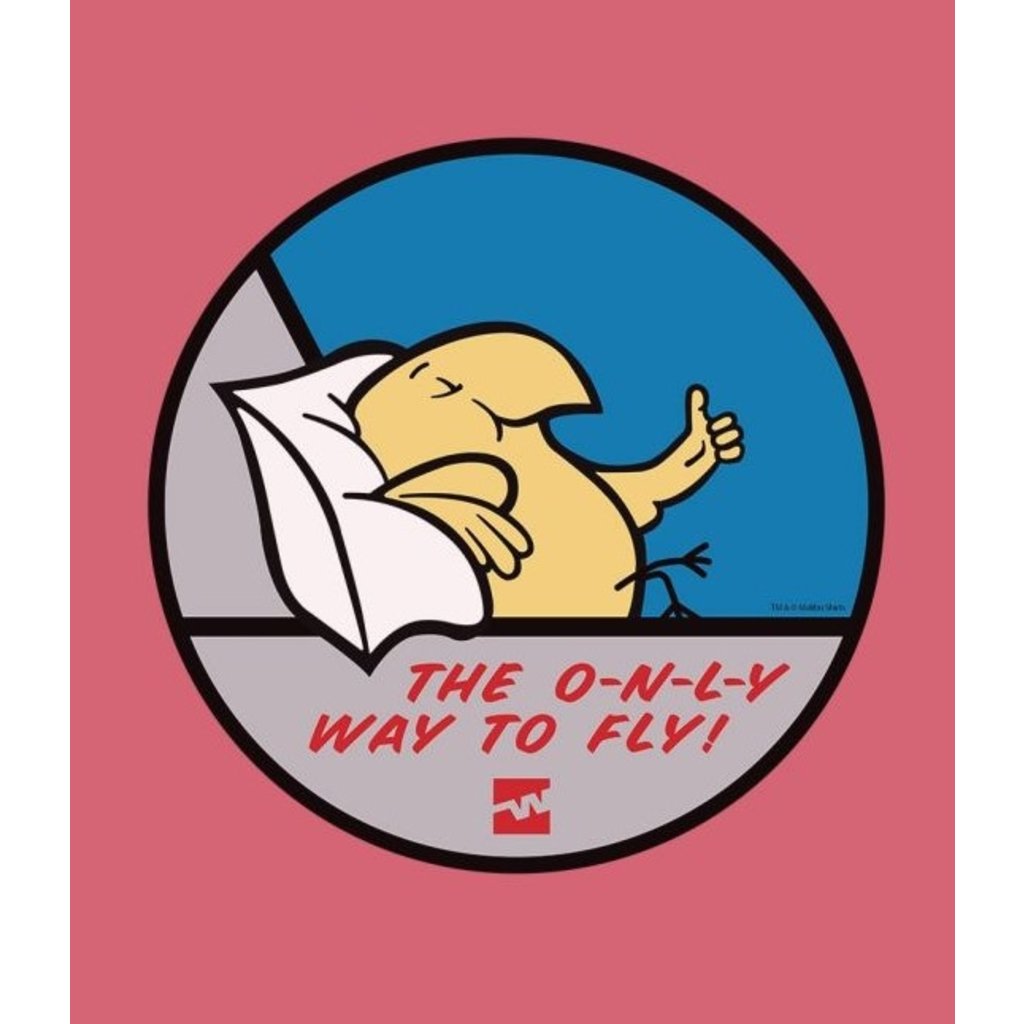 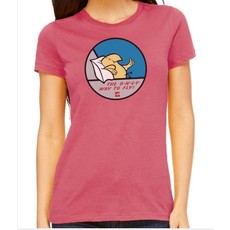 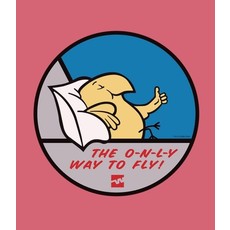 $32.00
As with many early air carriers, Western Airlines began in 1925 as a mail carrier service.
In stock

Based in California, Western went through many stages over its sixty plus year existence. When it began serving as a commercial airline it initially focused on the Western United States. In 1969 it began offering service to Honolulu and Hilo with high end service which they called The Islander routes. During its prime in the 1970's and 1980's Western increased it's service to Hawaii and also offered flights to Kahului and Kona. In 1986 Western entered into a merger with Delta Airlines, and the Western Airlines name was retired. 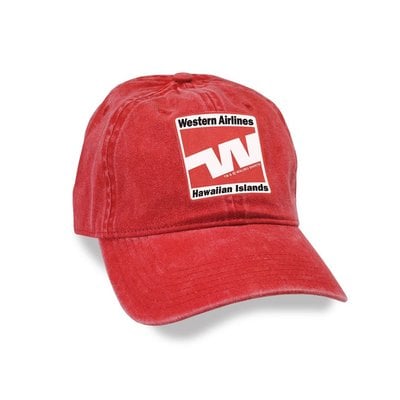 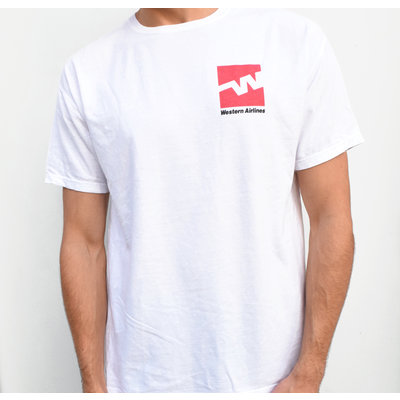 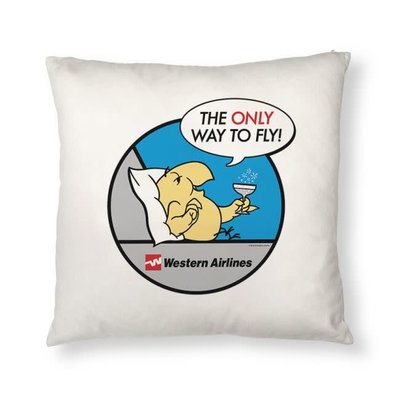 Western Wally Bird Pillow Cover
$35.00
Sign up for our newsletter