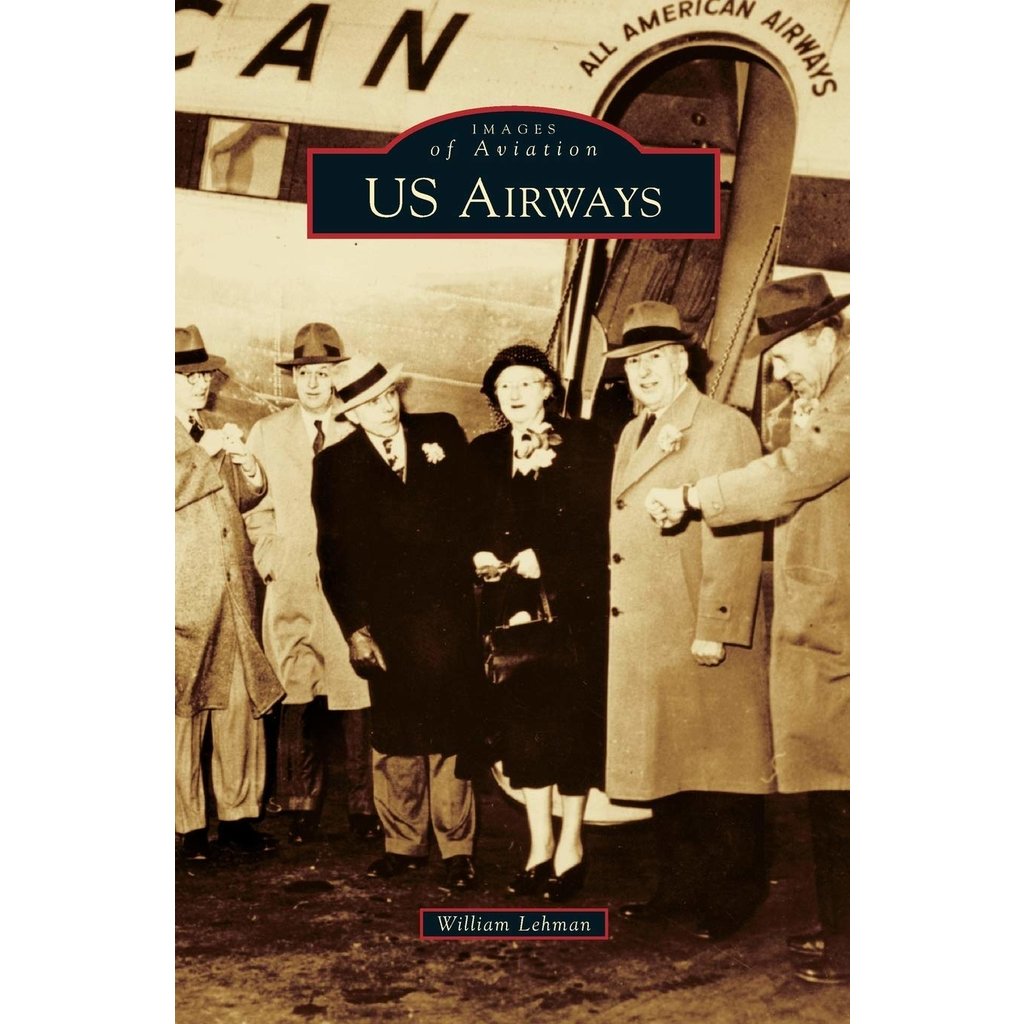 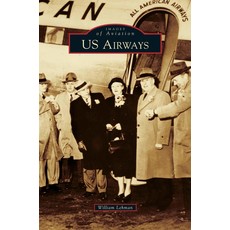 The history of US Airways begins in 1939 as All American Aviation, flying single-engine Stinson Reliant aircraft to carry mail under a contract by the US Postal Service. By 1953, All American became Allegheny Airlines with the goal to become one of America's premier airlines in the East. Allegheny grew by acquiring other airlines, the first being Lake Central Airlines in 1968, followed by Mohawk Airlines in 1972. In 1979, Allegheny became US Air to reflect the airline's desire to grow to the West Coast; this was followed by merging with PSA in 1988, Piedmont in 1989, Trump Shuttle in 1992, and America West in 2005. US Airways is now the fifth-largest airline in the United States, operating more than 2,000 flights daily. This book tells the story of the many men and women who transformed a small regional airline to become one of America's great success stories.