Home > The History of Alaska Airlines 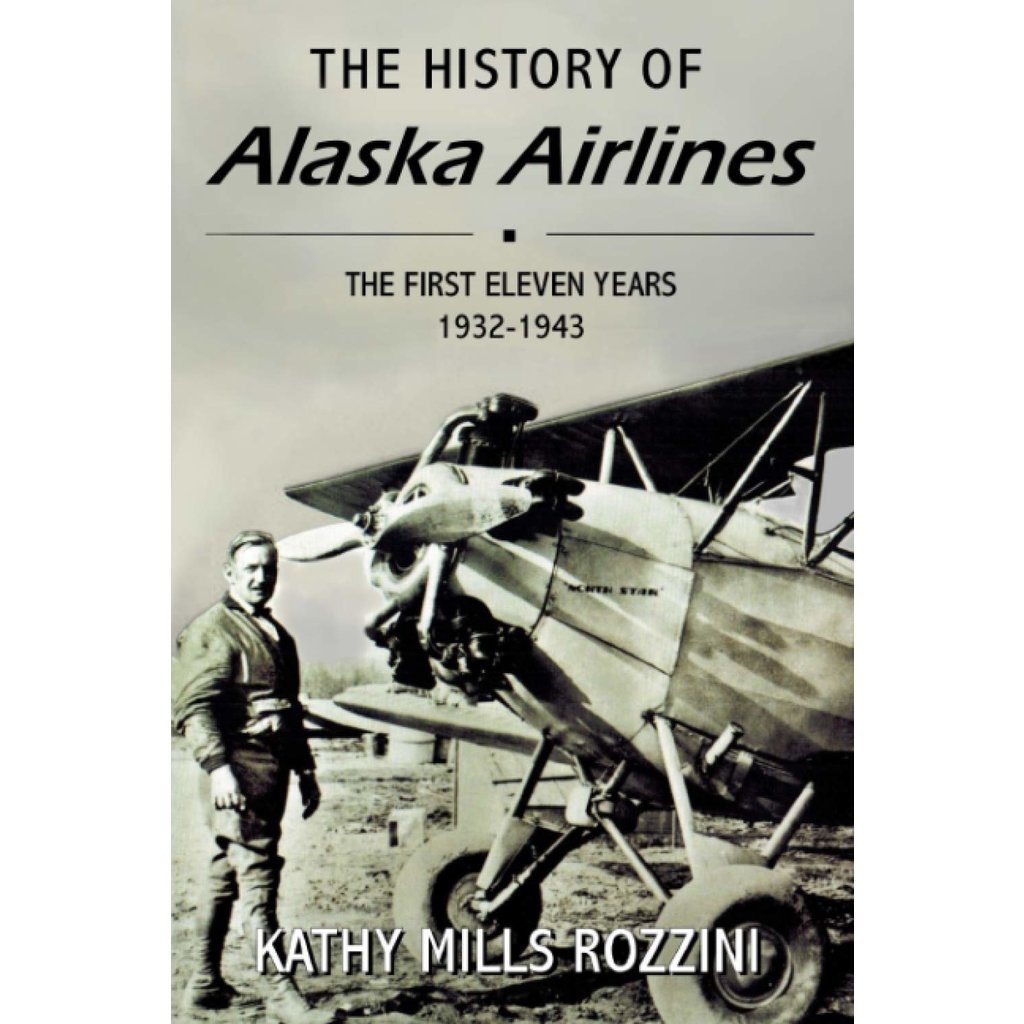 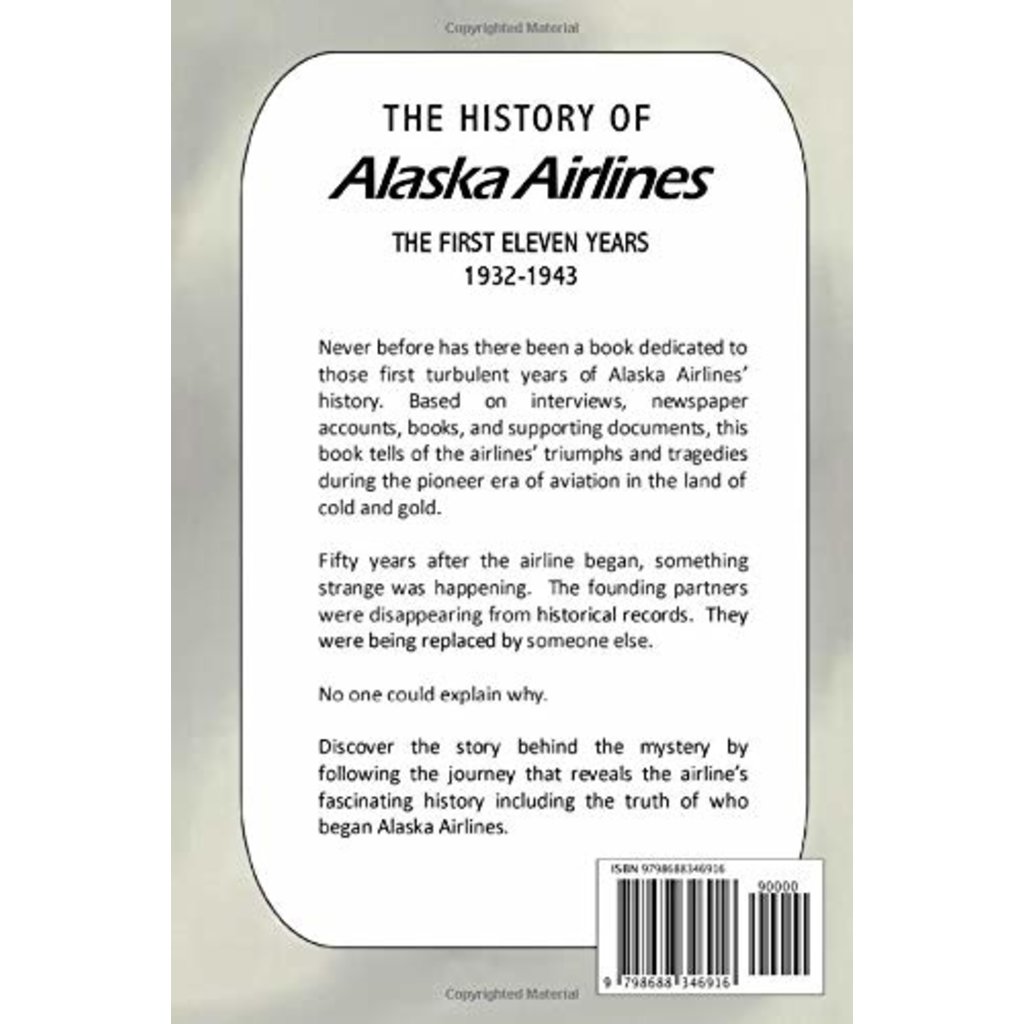 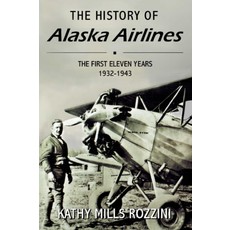 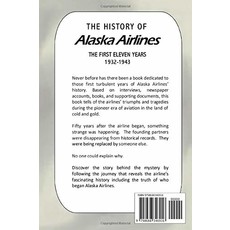 The History of Alaska Airlines

$29.95
Never before has there been a book dedicated to those first turbulent years of Alaska Airlines’ history.
In stock

Based on interviews, newspaper accounts, books, and supporting documents, this book tells of the airlines’ triumphs and tragedies during the pioneer era of aviation in the land of cold and gold - Alaska. Fifty years after the airline began, something strange was happening. The founding partners were disappearing from historical records. They were being replaced by someone else.No one could explain why. Discover the story behind the mystery by following the journey that reveals the airline’s fascinating history including the truth of who began Alaska Airlines. 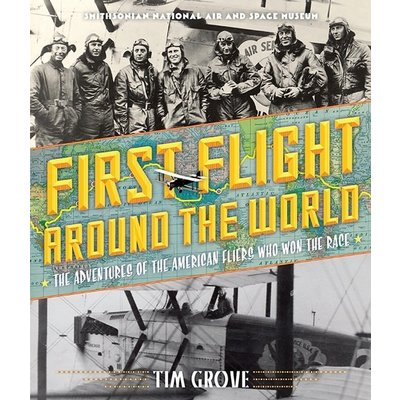 First Flight Around the World
$21.95
Sign up for our newsletter