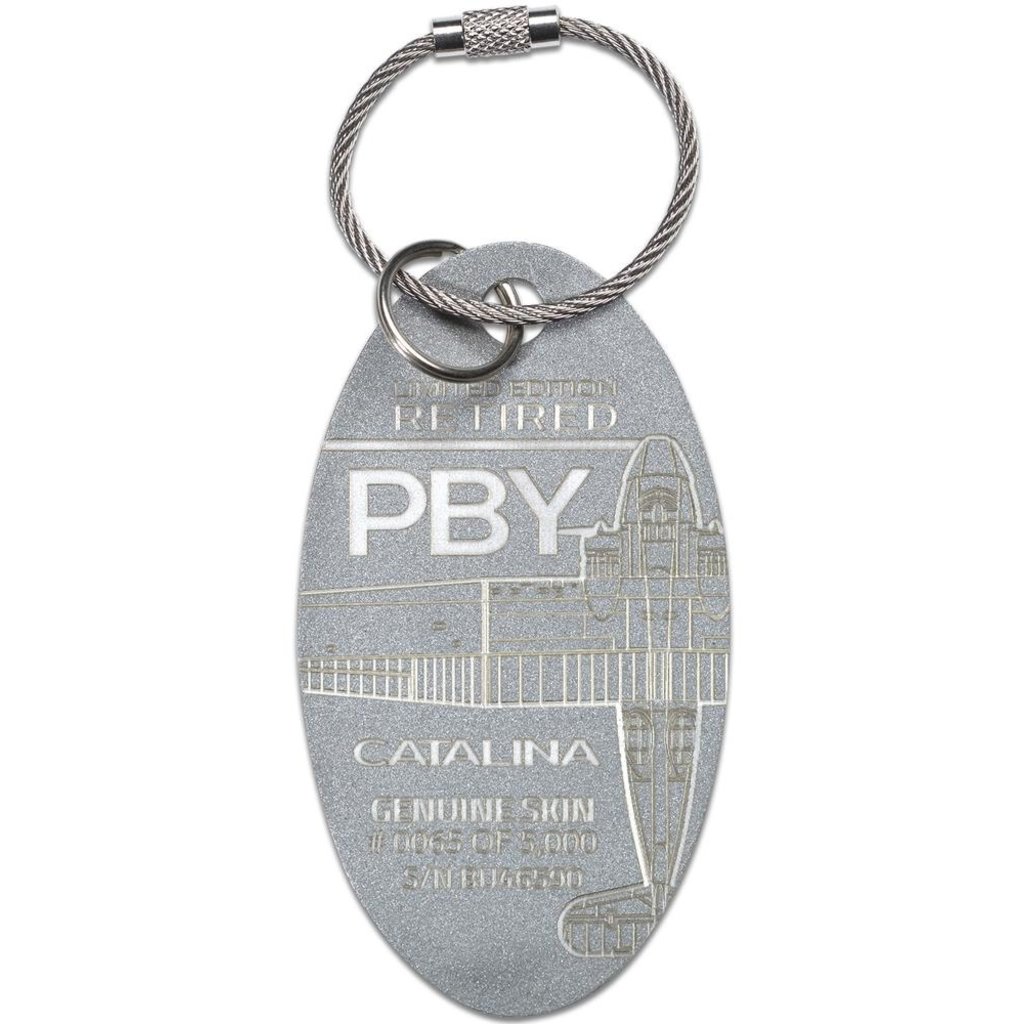 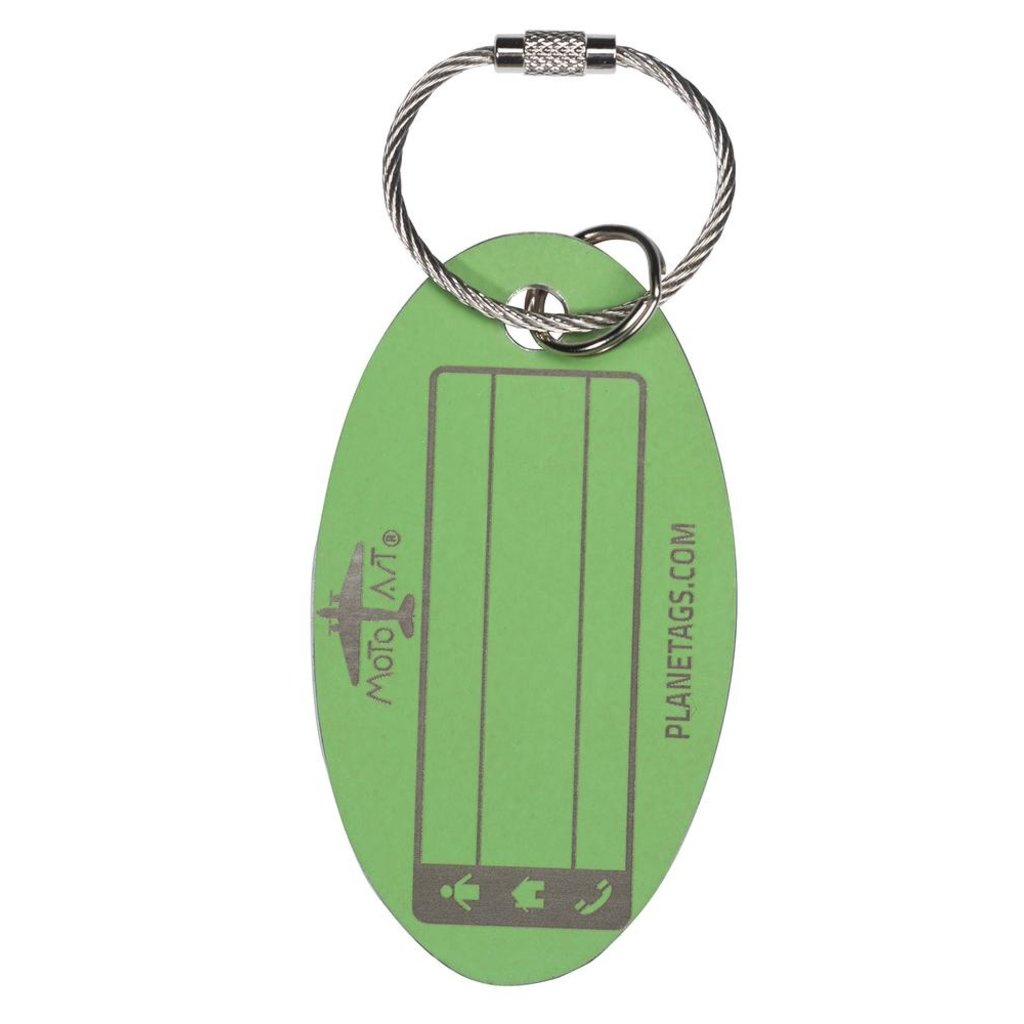 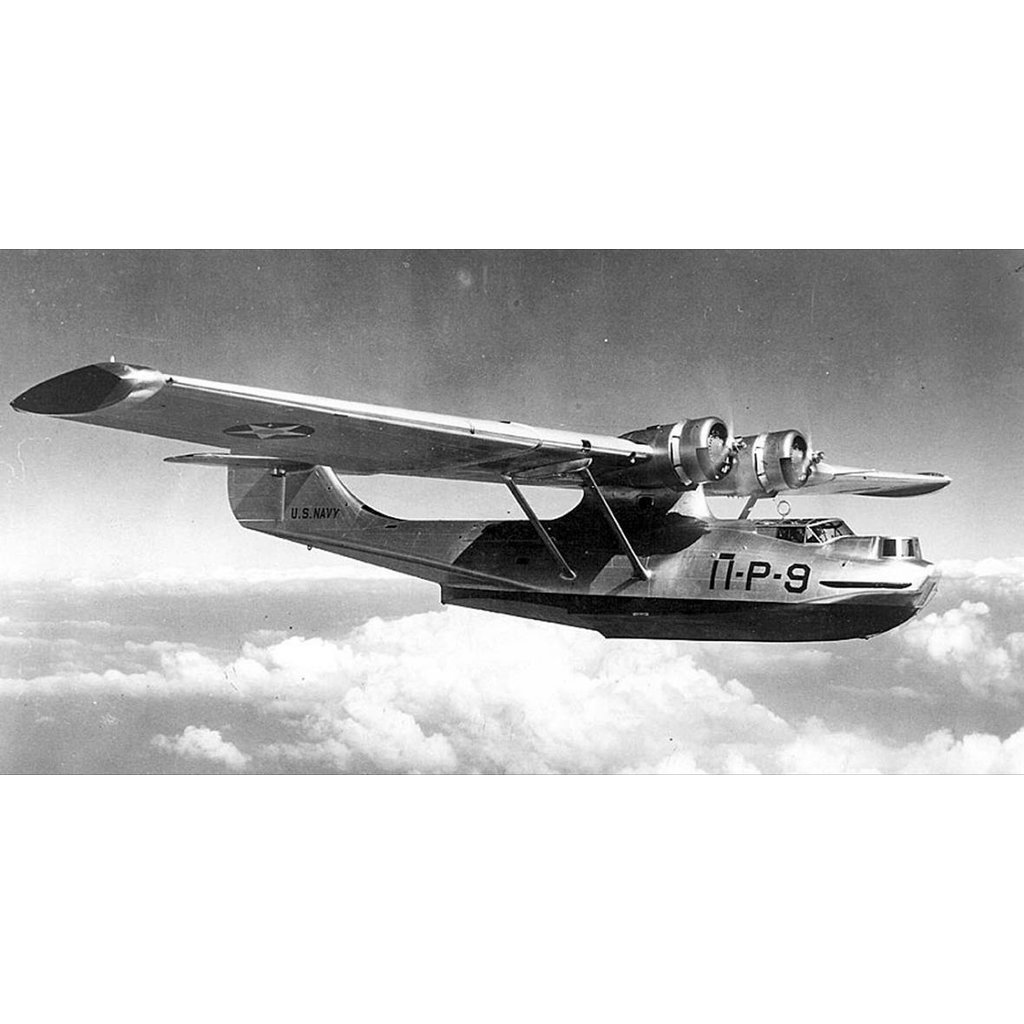 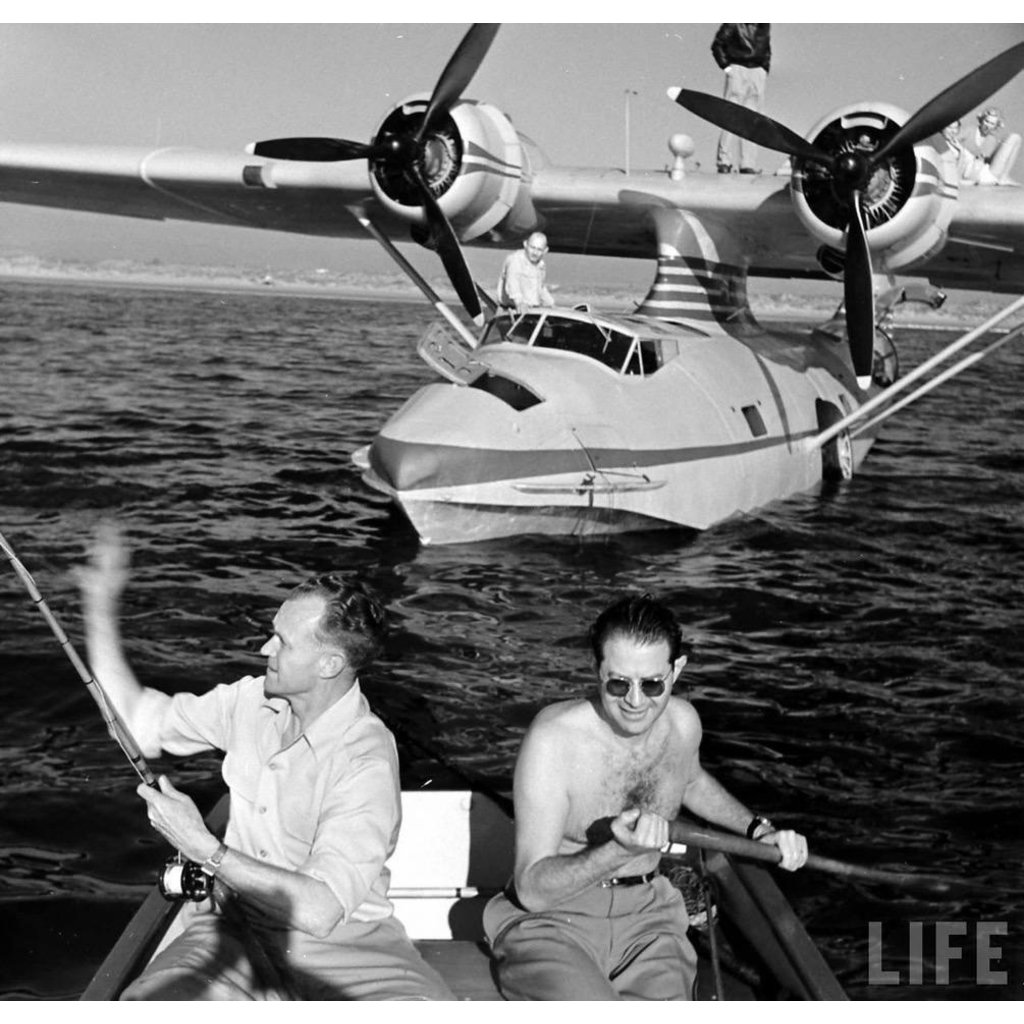 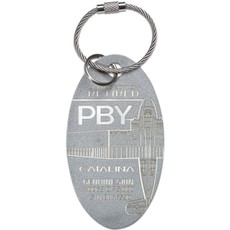 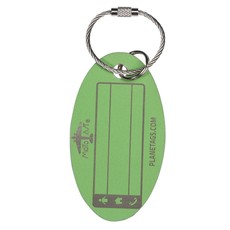 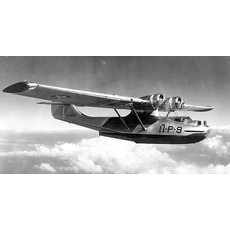 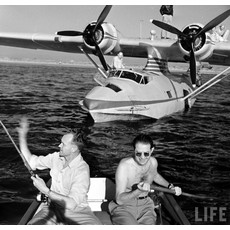 $52.95
Handmade Aviation Plane Tag resurrected from the skin of retired aircraft
In stock

The iconic PBY Catalina first flew in the 1930s and is still flying today. It was produced by Consolidated Aircraft for the US Navy and entered service in 1936 as a long-range flying boat and patrol bomber. The onset of the Second World War in 1939 saw PBY production increase for the USN. The British Royal Air Force ordered the PBY in 1940 and named it the Catalina, which the USN adopted soon afterwards. The amphibious PBY-5As produced by Canadian Vickers in Canada were called the Canso after the famous strait in Nova Scotia. Over 3,000 PBYs were manufactured during WW2 and used by the USN, RAF, US Army Air Force, Royal Canadian Air Force and many other allied air forces. 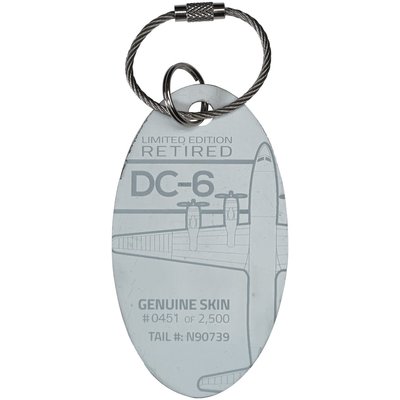 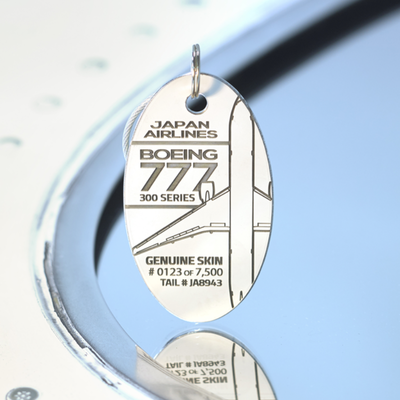 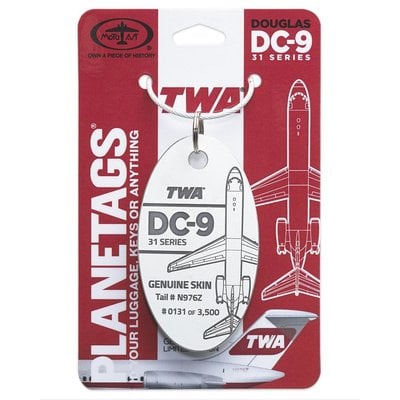 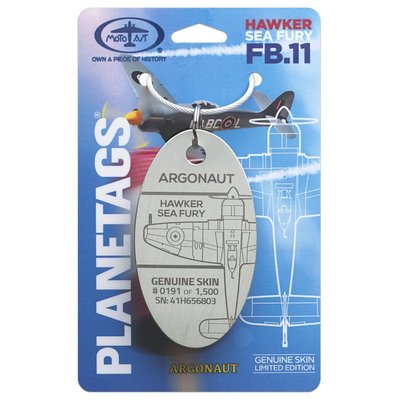 Hawker Sea Fury FB.11 Argonaut
$90.00
Sign up for our newsletter