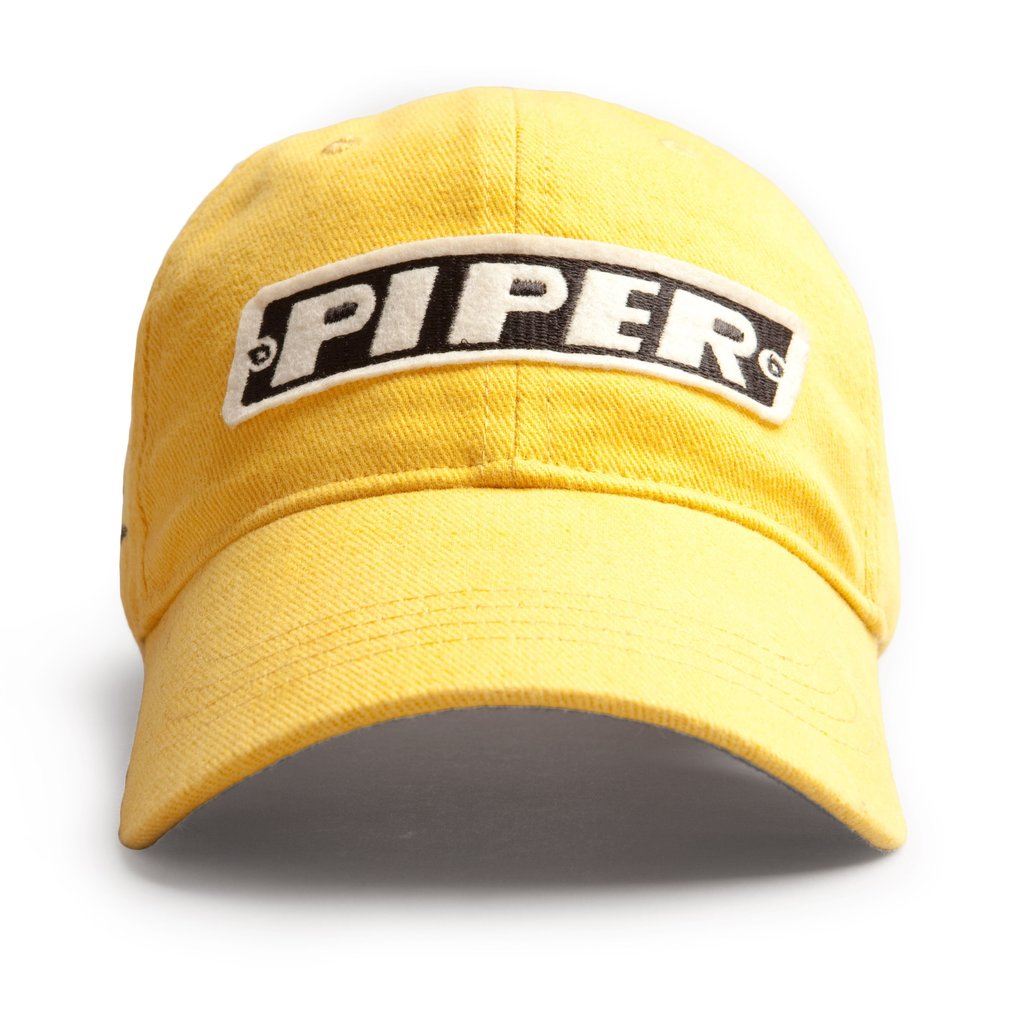 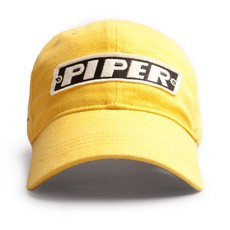 LOVE this hat. Doesn't hurt that my kiddo is named Piper. Super comfy. Looks great!! High quality. I am super picky about my baseball cap shape, and this one is a winner. 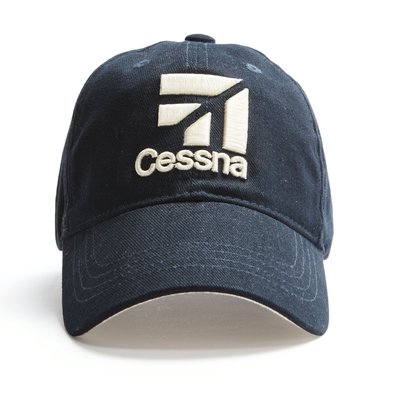 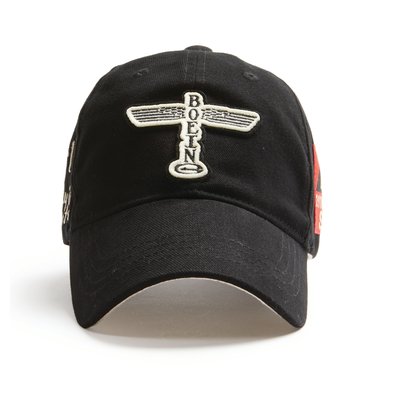 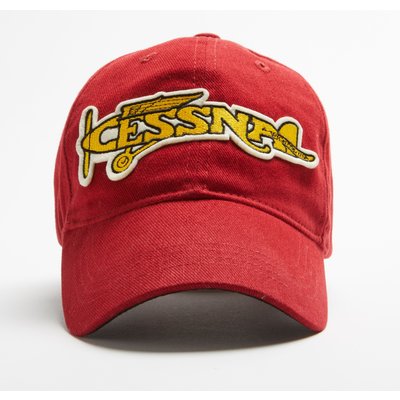