Home > I Am Amelia Earhart 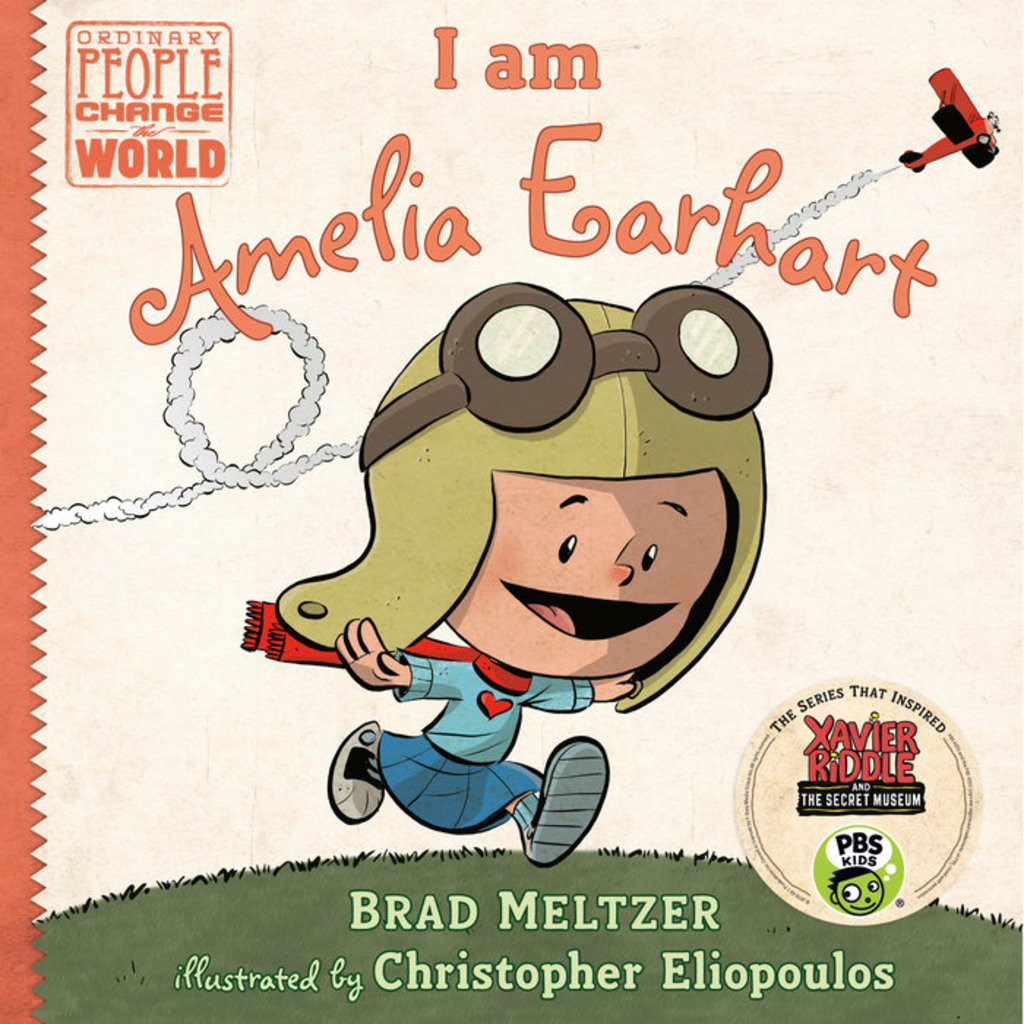 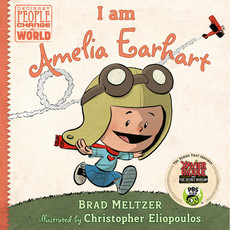 I Am Amelia Earhart

$15.99
We can all be heroes. That’s the inspiring message of this lively, collectible picture book biography series from New York Times bestselling author Brad Meltzer.
In stock

“Kids always search for heroes, so we might as well have a say in it,” Brad Meltzer realized, and so he envisioned this friendly, fun approach to biography – for his own kids, and for yours. Each book tells the story of one of America’s icons in an entertaining, conversational way that works well for the youngest nonfiction readers, those who aren’t quite ready for the Who Was series. Each book focuses on a particular character trait that made that role model heroic. For example, Amelia Earhart refused to accept no for an answer; she dared to do what no one had ever done before, and became the first woman to fly a plane all the way across the Atlantic Ocean. This book follows her from childhood to her first flying lessons and onward to her multi-record-breaking career as a pilot. 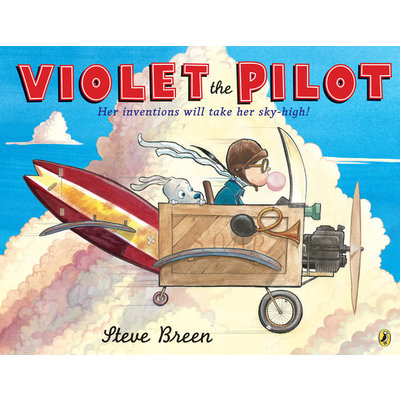 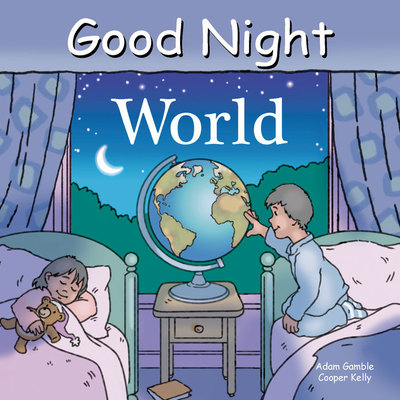 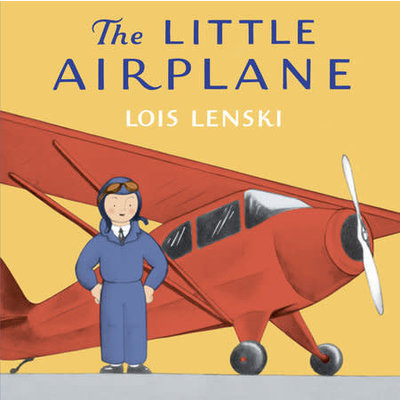