Home > First Flight Around the World 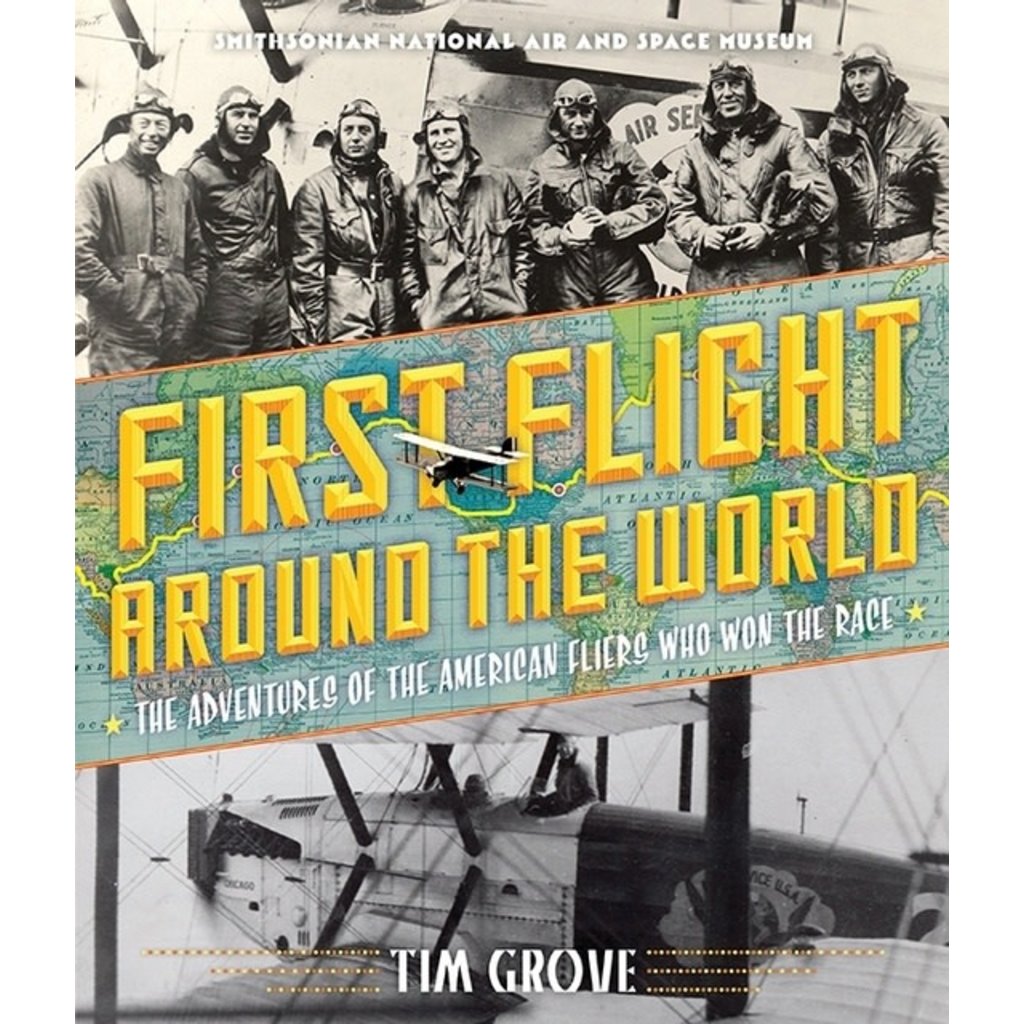 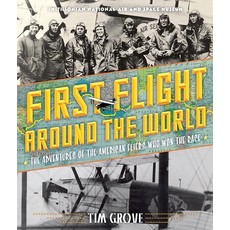 First Flight Around the World

In 1924 the U.S. Army sent eight young men on a bold attempt to be the first to circumnavigate the globe by flight. Men from five other countries—Great Britain, France, Portugal, Italy, and Argentina—had the same goal. The race was on!

First Flight Around the World documents the exciting journey of four American planes—the Chicago, Boston, New Orleans, and Seattle—and their crews on a race around the world. The trip held many challenges: extreme weather, tricky navigation, unfamiliar cultures, fragile planes, and few airfields. The
world fliers risked their lives for the sake of national pride.

Based in part on the journal of one of the crew members, First Lieutenant Leslie Arnold, along with commentary, newspaper reports, and archival images, First Flight Around the World is a captivating tale about American ingenuity, gumption, and perseverance. 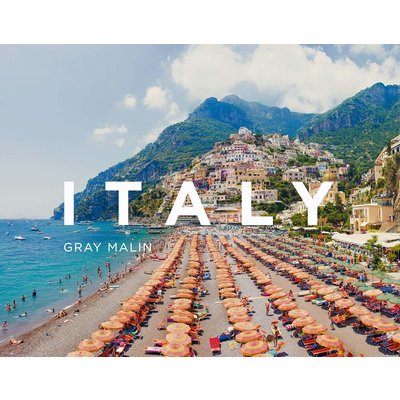