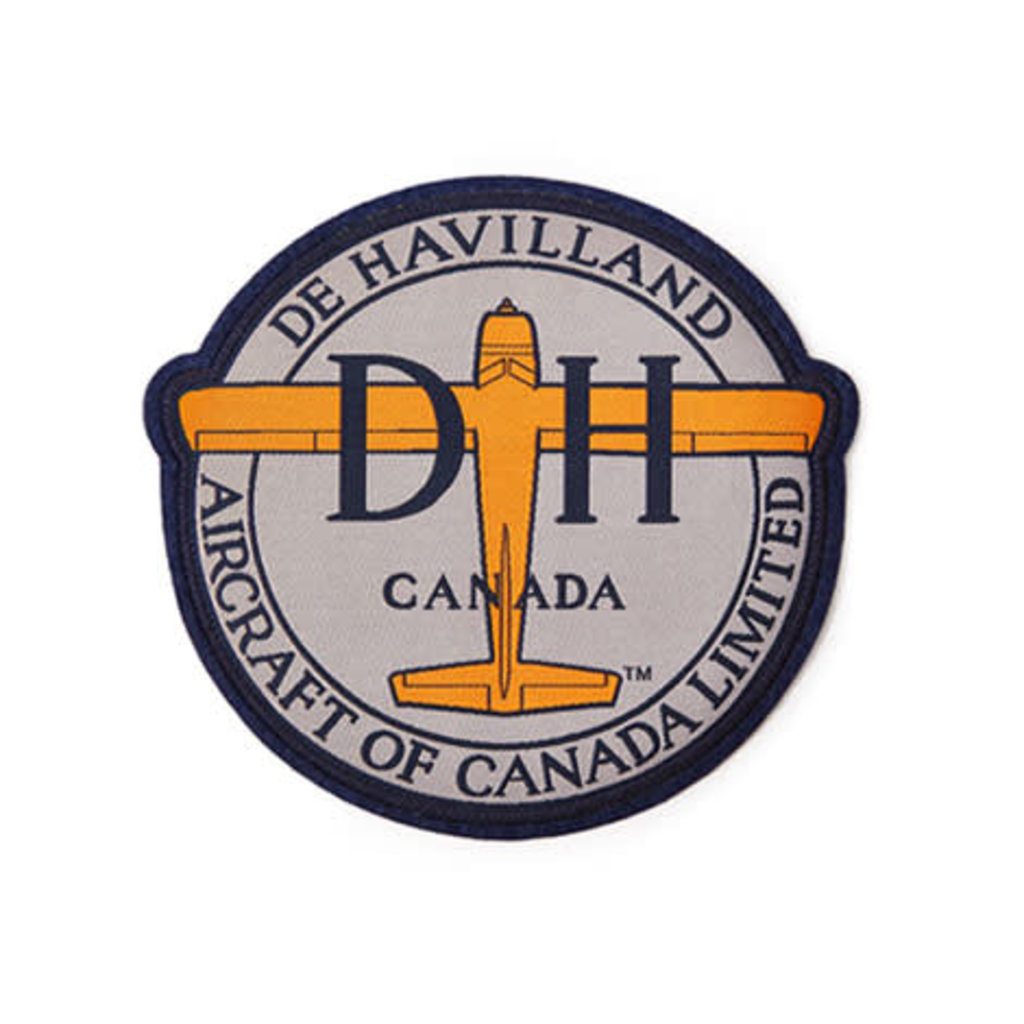 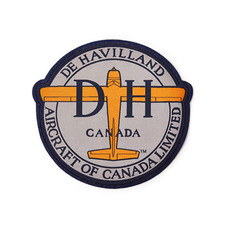 $6.95
This high-quality patch measures approximately 2 1/2" in Diam.
In stock 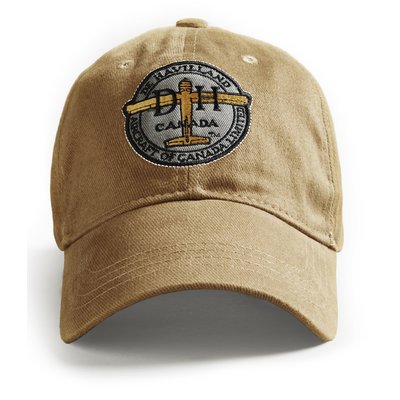 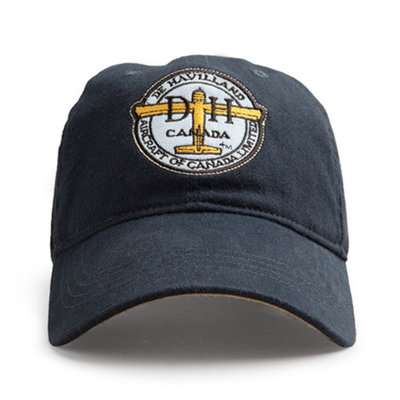 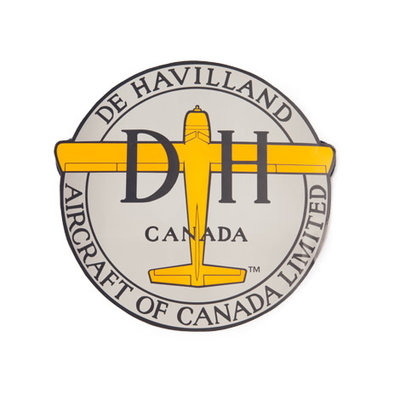