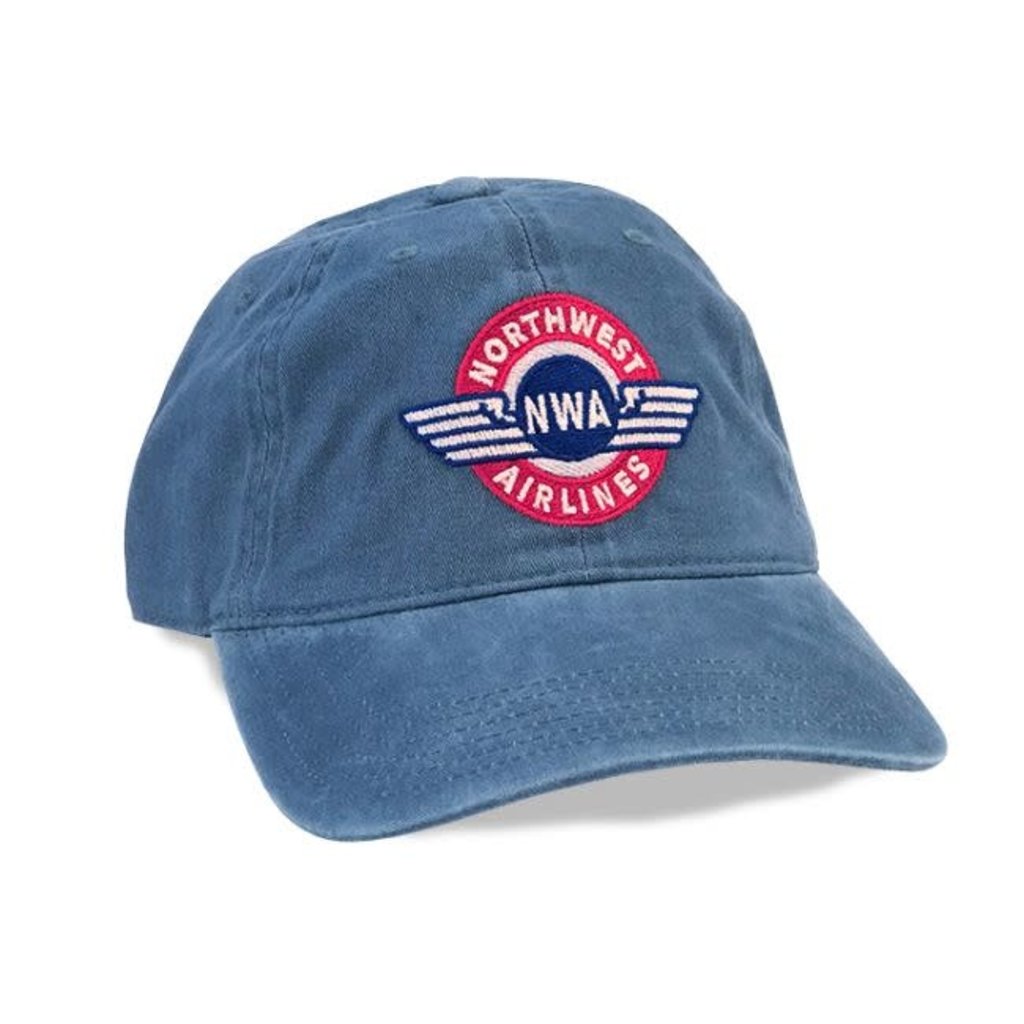 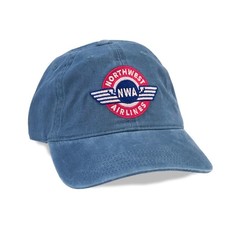 $29.00
Founded in 1926, Northwest Airlines quickly acquired a loyal customer base of passengers pleased with their flight experience.
In stock

When Northwest merged with Republic Airlines, it opened the domestic flight path for its popular Pacific routes, specifically Honolulu. Northwest dominated the global flight network as it established a presence in Europe, East Asia, Alaska, Tokyo and throughout the United States. The fact that Northwest carried more passengers across the Pacific Ocean than any other U.S. carrier proves the accuracy of their tagline “Now you’re flying smart”. Northwest Airlines built their esteemed reputation as flying one of the largest domestic route networks in the United States as well as carrying more domestic air cargo than any other American passenger airlines. Northwest Airlines flourished, eventually merging with Delta Air Lines Inc. on October 29, 2008, to continue offering premier flying services around the world. 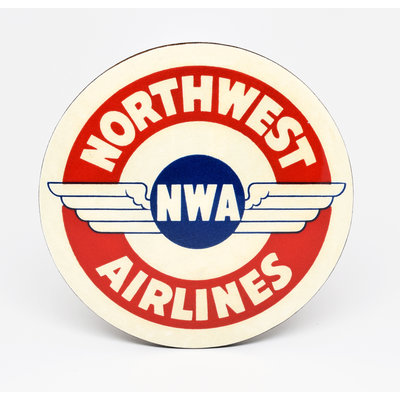 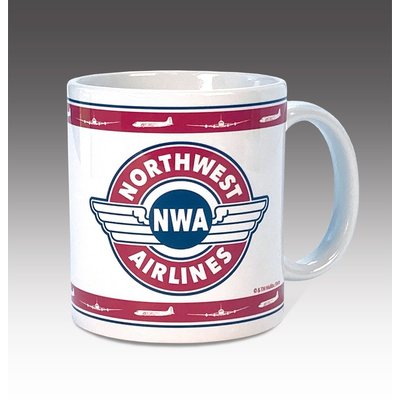 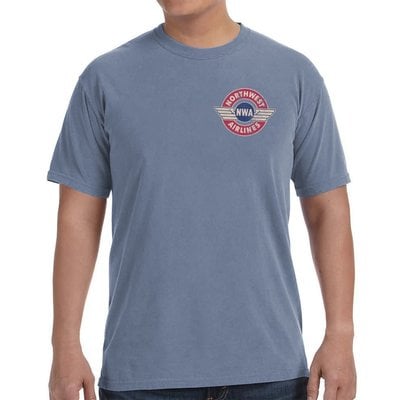 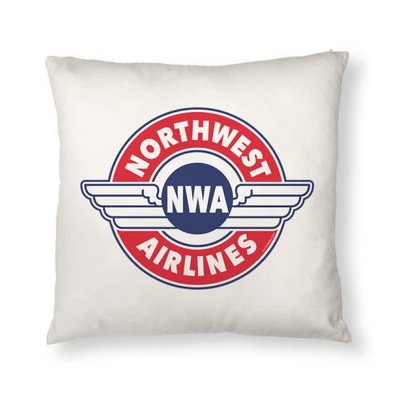 Northwest Airlines Retro Pillow Cover
$35.00
Sign up for our newsletter