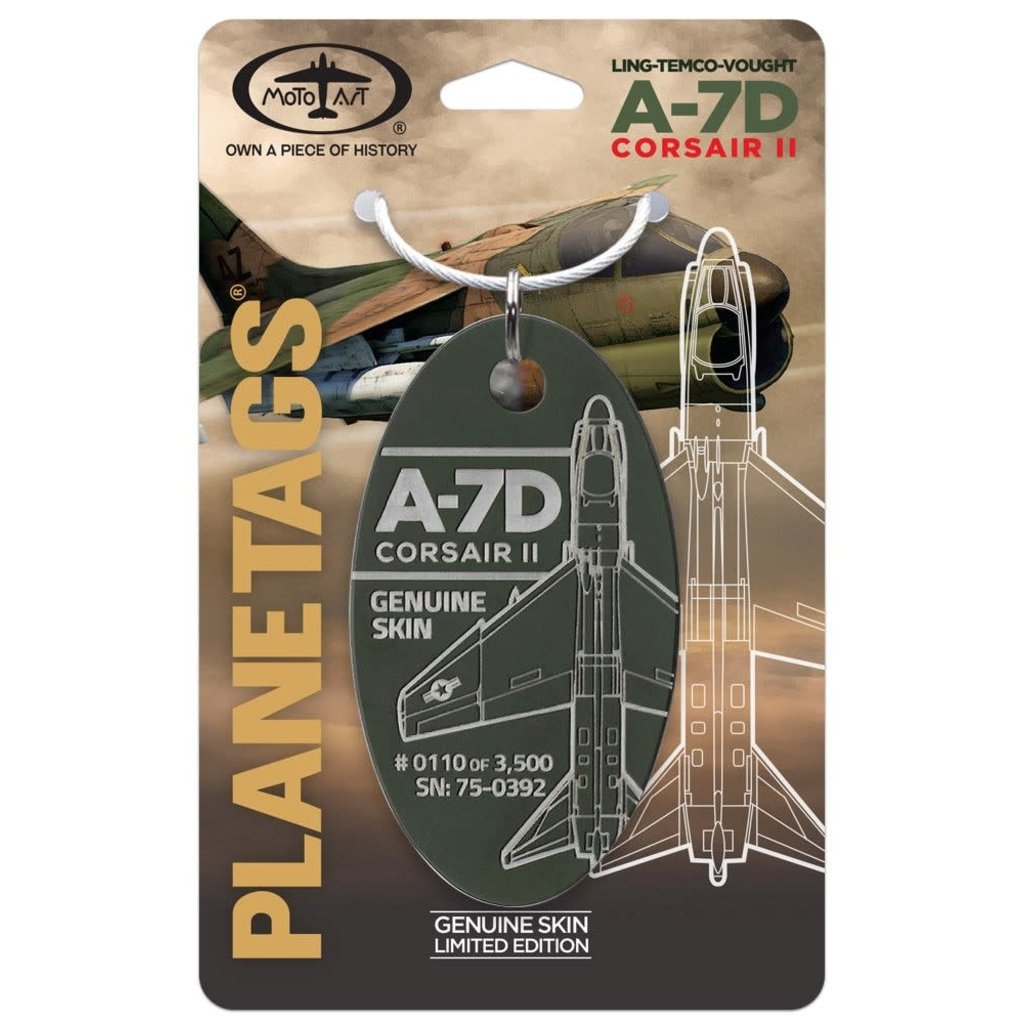 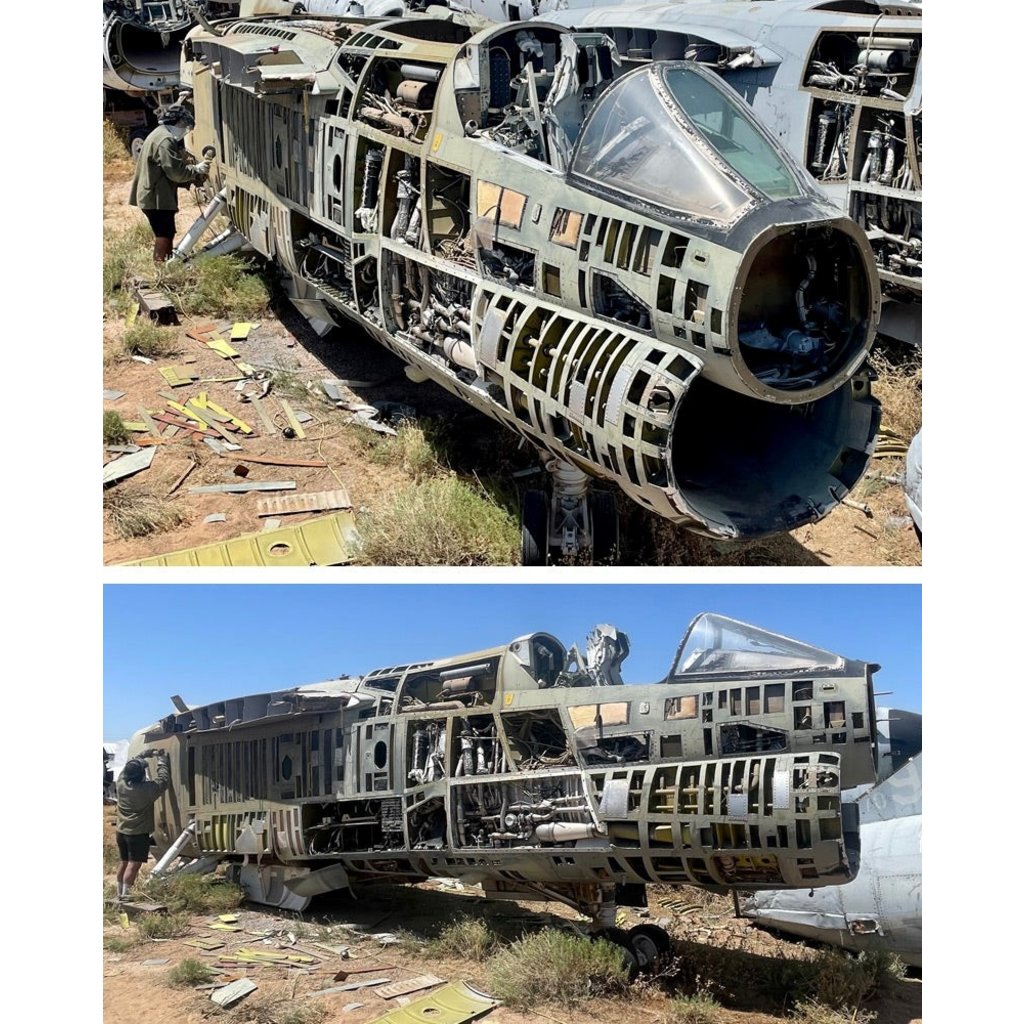 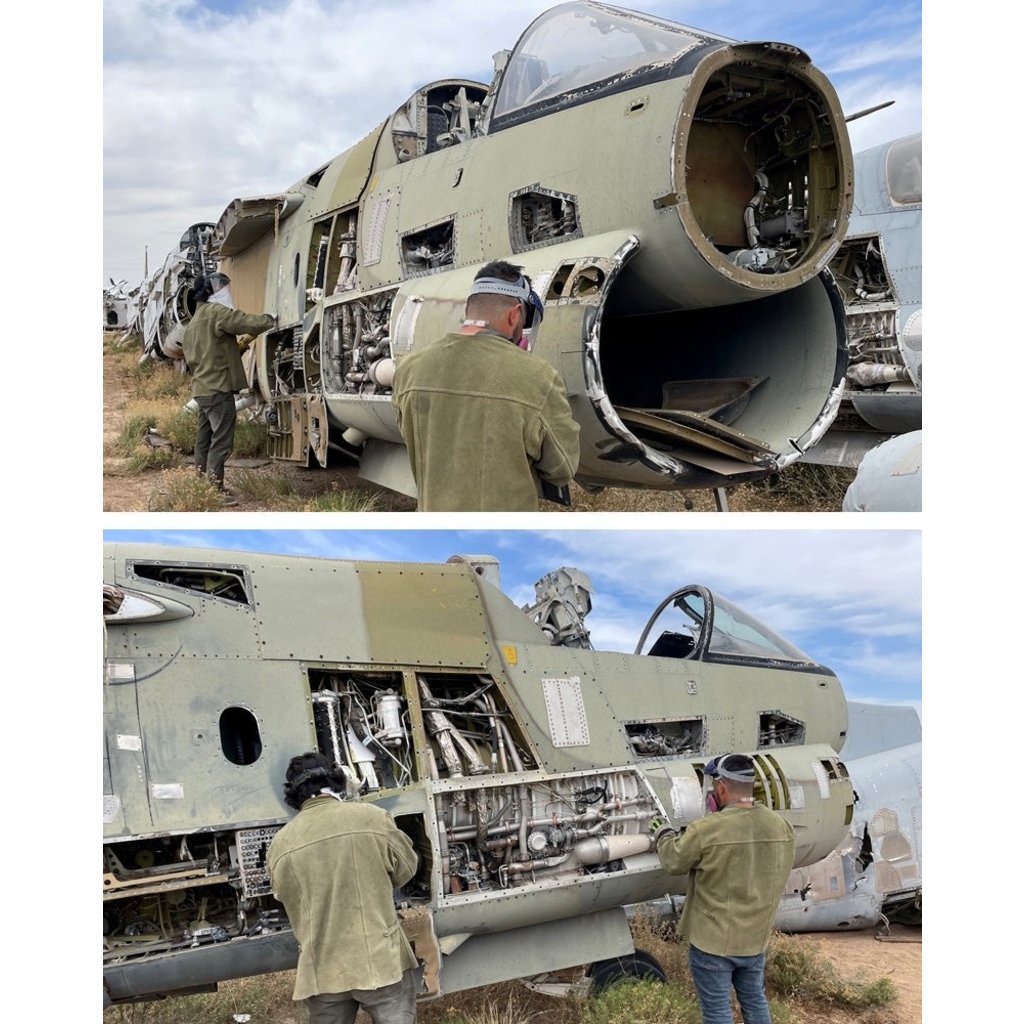 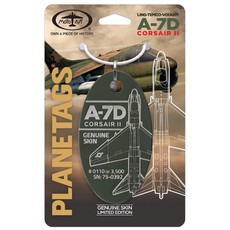 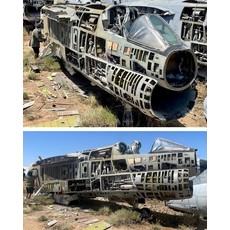 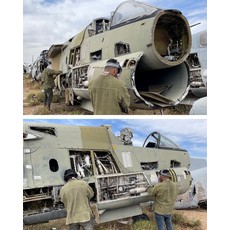 In 1980 ‘392 was assigned to the 152nd Tactical Fighter squadron, a unit of the Arizona Air National Guard 162nd Fighter Wing located at Tucson Air National Guard Base, Arizona. It was part of the unit’s A-7 Fighter Weapons School, whose mission was to train combat-ready pilots for the Air National Guard with the A-7 and later the F-16. In October 1990, as the last of the A-7Ds in the unit were retiring, it was sent to storage at AMARC, then later salvaged. In 2022, MotoArt acquired ‘392 from United Aeronautical Corporation. 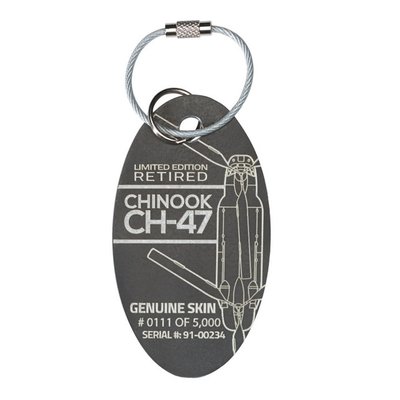 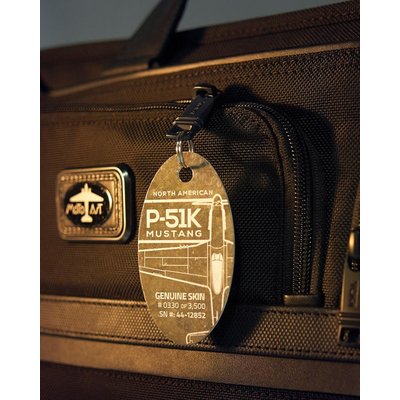 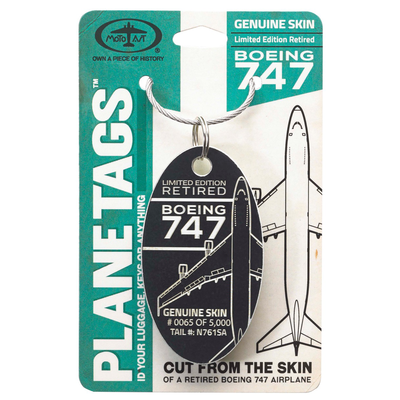 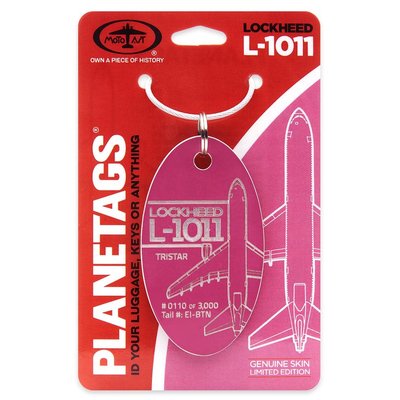 Lockheed L-1011 Hawaiian Airlines-Pink
$53.95
Sign up for our newsletter