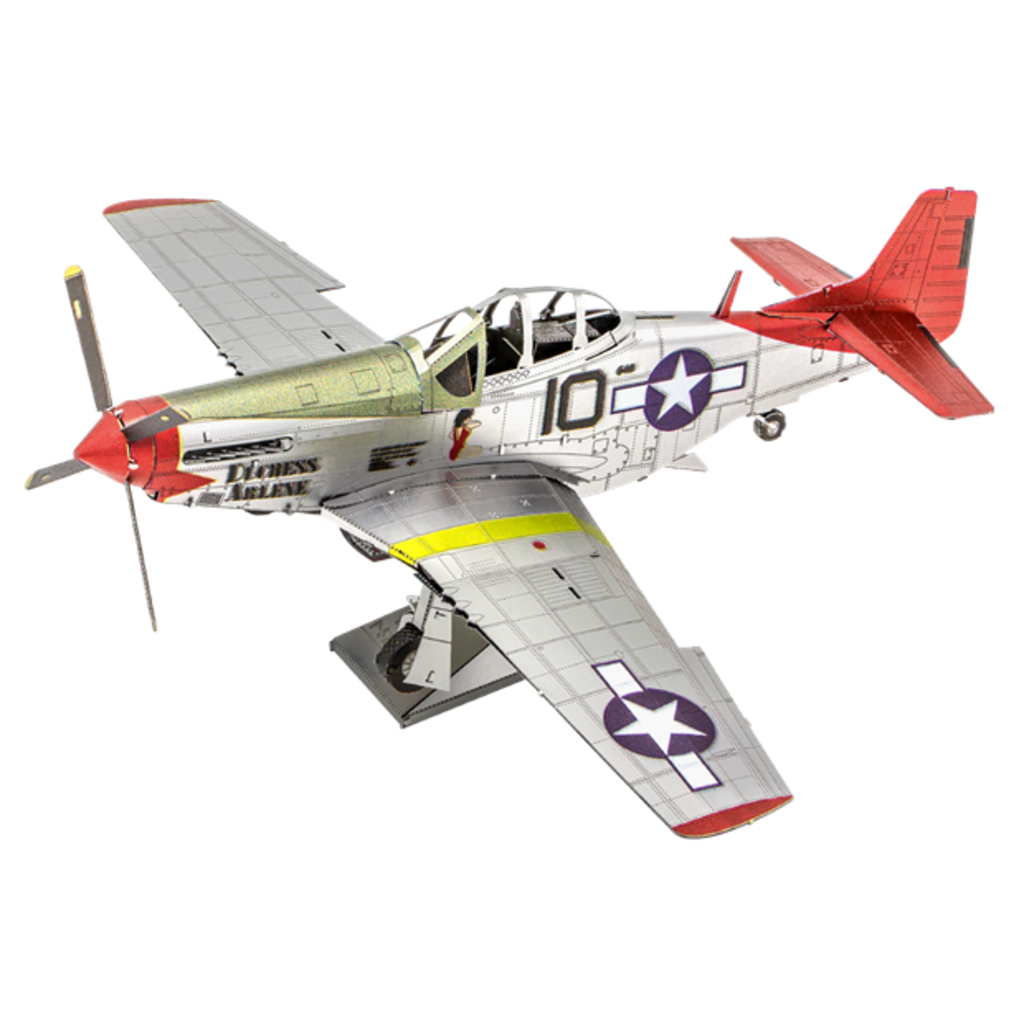 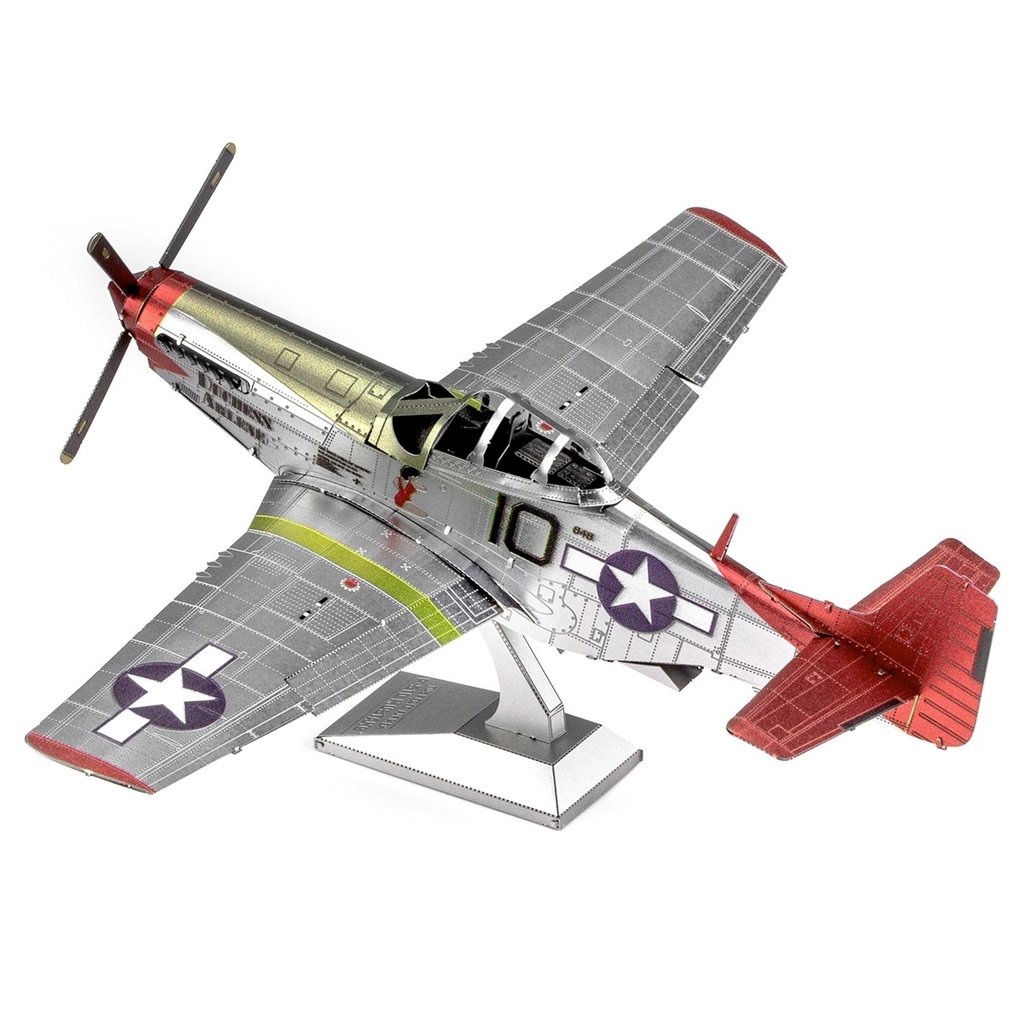 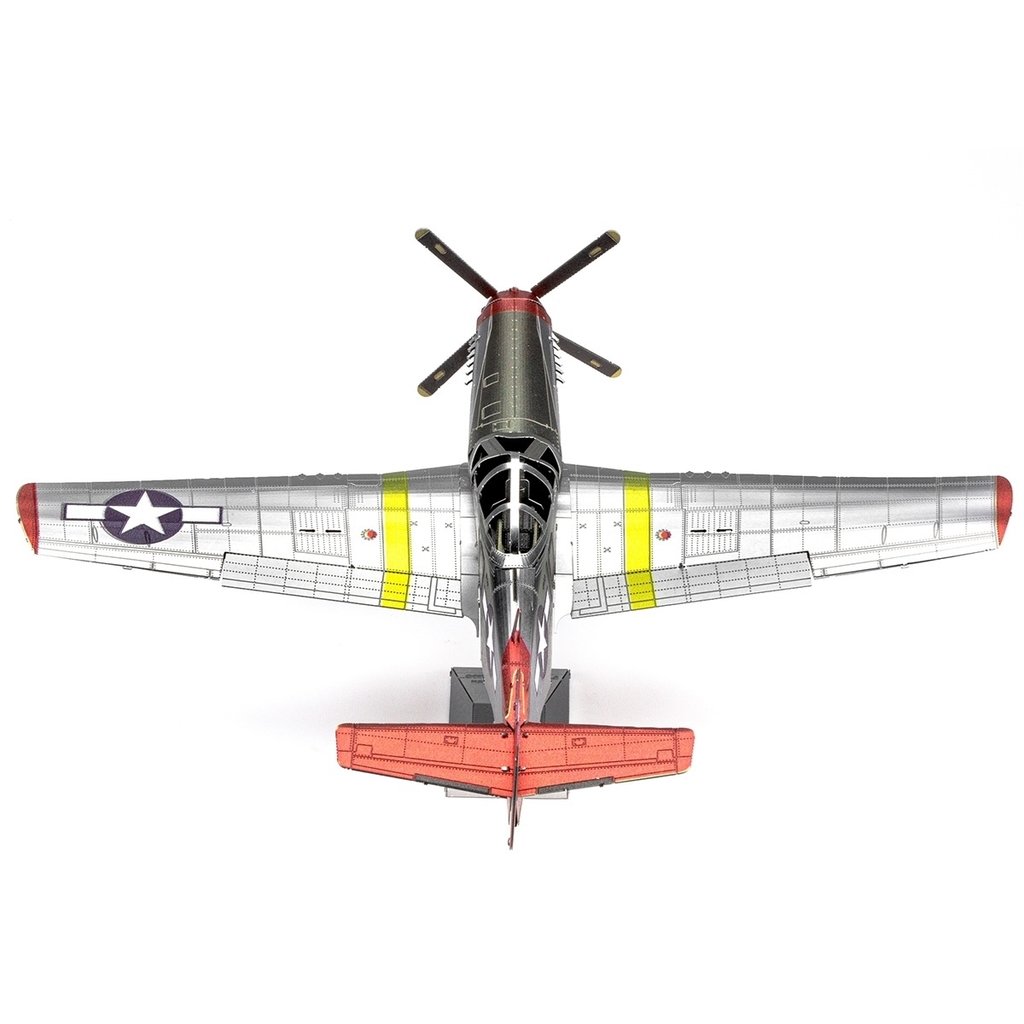 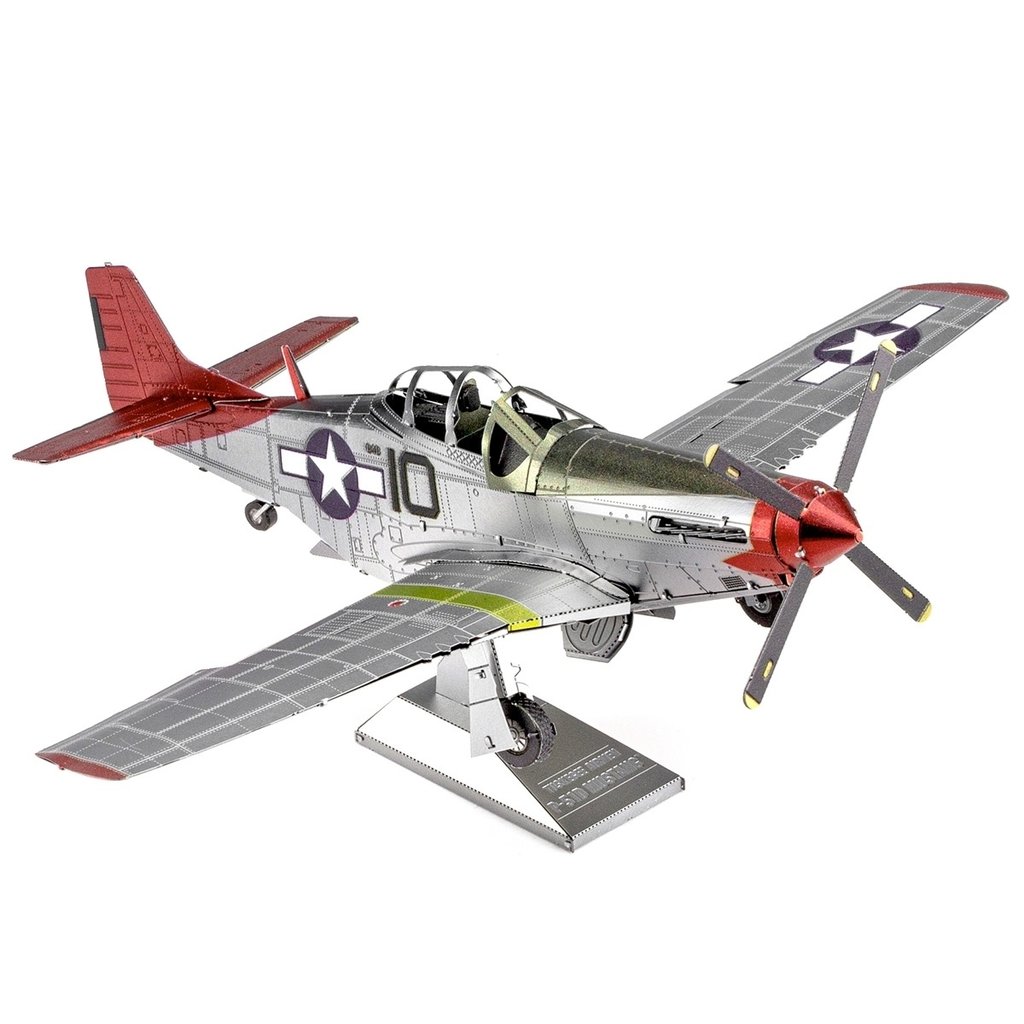 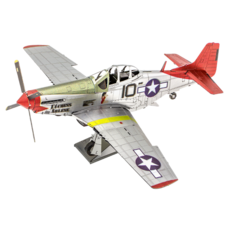 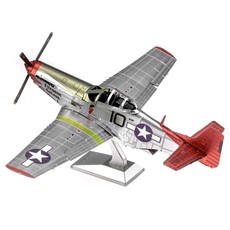 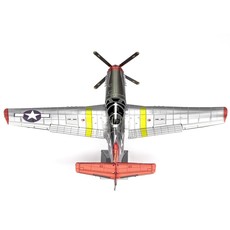 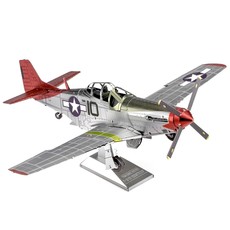 $22.95
DIY model made from high quality steel sheets
Out of stock

TUSKEGEE AIRMEN
Were trained at the Tuskegee Army Air Field in Alabama. During World War II, they flew more than 15,000 individual sorties in Europe and North Africa where they gained recognition as The Red Tails for the uniquely painted red tails of their planes.

P-51D MustangTM “Duchess Arlene”
Was a red-tail P-51D flown by Lt. Robert Williams - a Tuskegee Airman – in 1945. He flew 50 combat missions from Italy with the 100th Fighter Squadron. 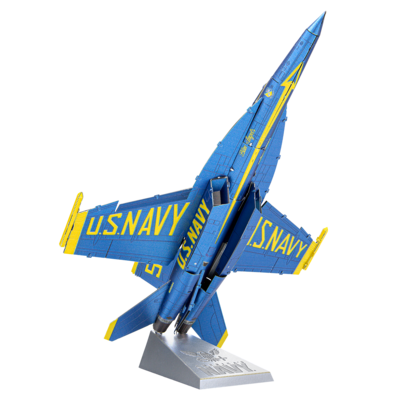 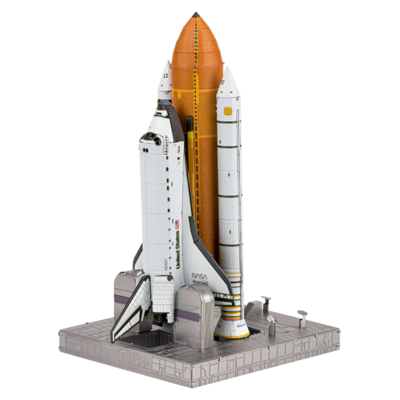 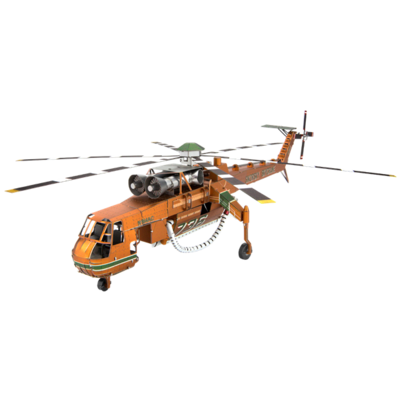 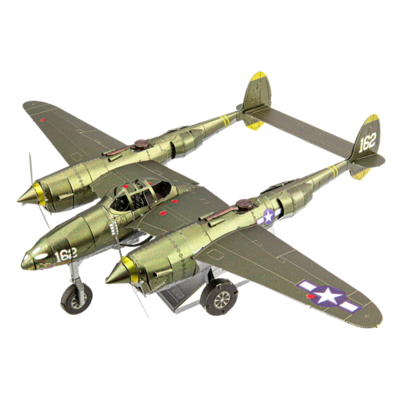 Metal Earth Premium P-38 Lightning
$22.95
Sign up for our newsletter