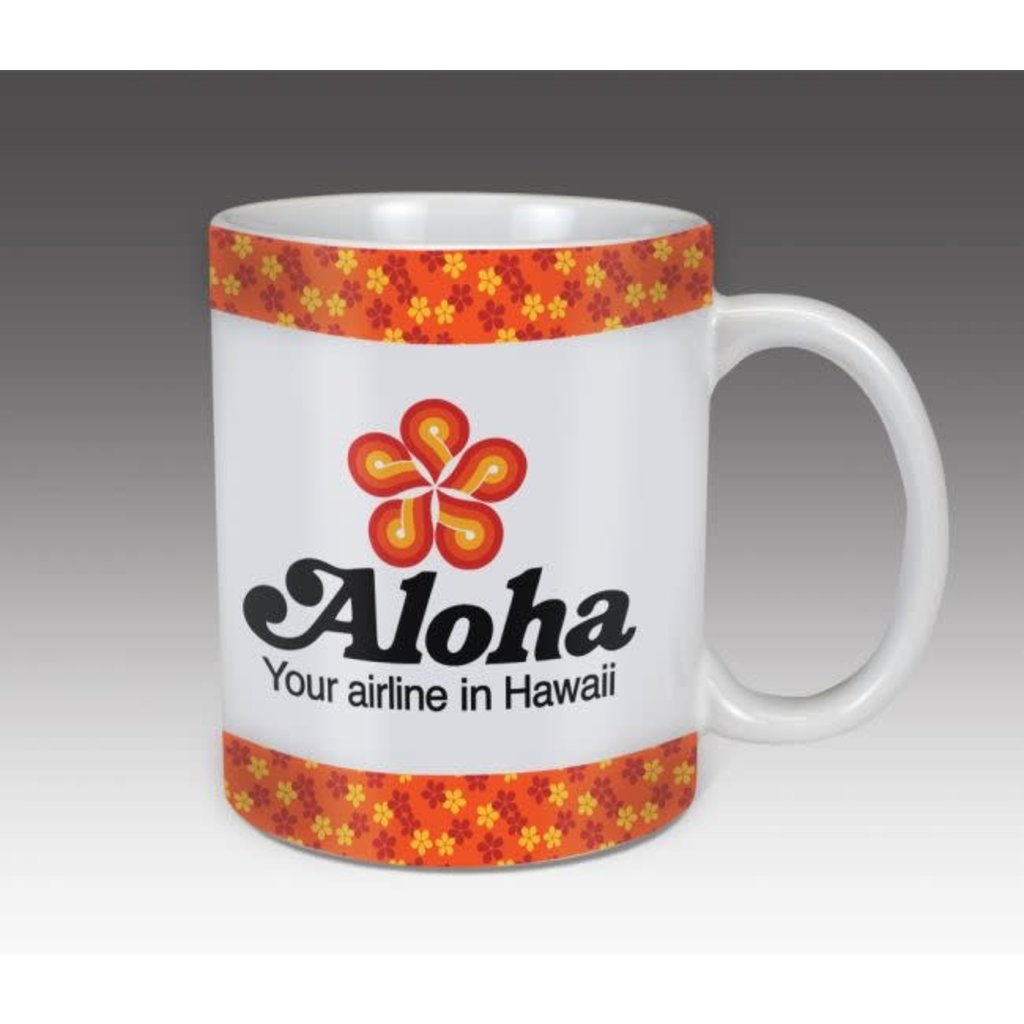 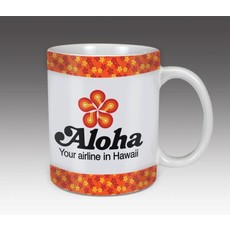 Originally founded in 1946 under the name Trans-Pacific Airlines, Aloha Airlines was launched by Ruddy F Tongg, Sr. with the concept of having an airline to connect California, Hawaii and China. In its earlier years the company was focused primarily on inter-island flights in Hawaii and its service quickly led to the airline earning the nickname "The Aloha Airline", a name which was incorporated into the official name TPA-The Aloha Airline in 1950. In 1958, the company dropped the TPA portion of its name and would move into the future under the Aloha Airlines name. During the late 50's and into the 60's, Aloha Airlines would remain near the front of the rapidly evolving industry technologies. They were the second airline in the United States to move completely to a strictly turbine operated fleet. By 1966 they were already making the push into an all-jet fleet that would eventually feature Boeing 737-200 jets that were fondly nicknamed "Funbirds". Aloha would continue to offer inter-island service as well as flights to the US Mainland until it eventually ceased operation in 2008. Although Aloha Airlines no longer operates it played a significant role in Hawaii's aviation history and opened up access to Hawaii's islands to generations of passengers. 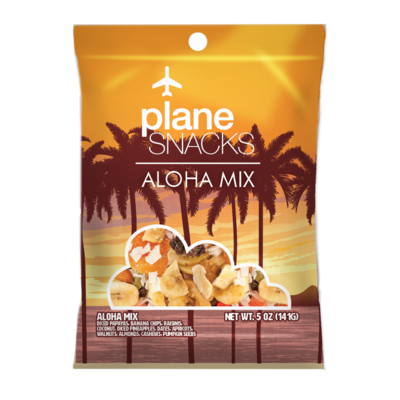 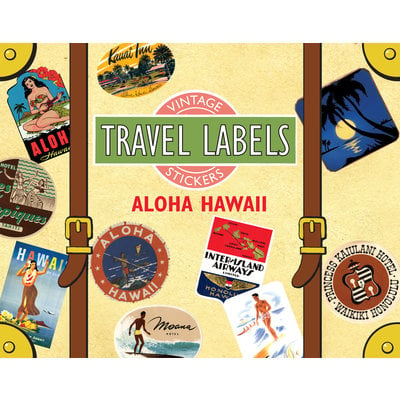 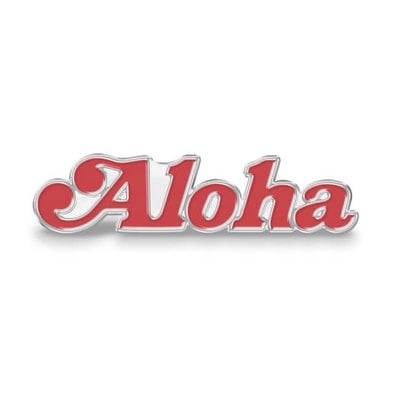 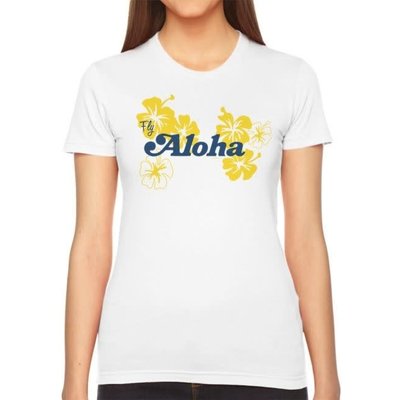 Fly Aloha Women's T-shirt
$32.00
Sign up for our newsletter