Home > Come Fly the World: The Jet-Age Story of the Women of Pan Am 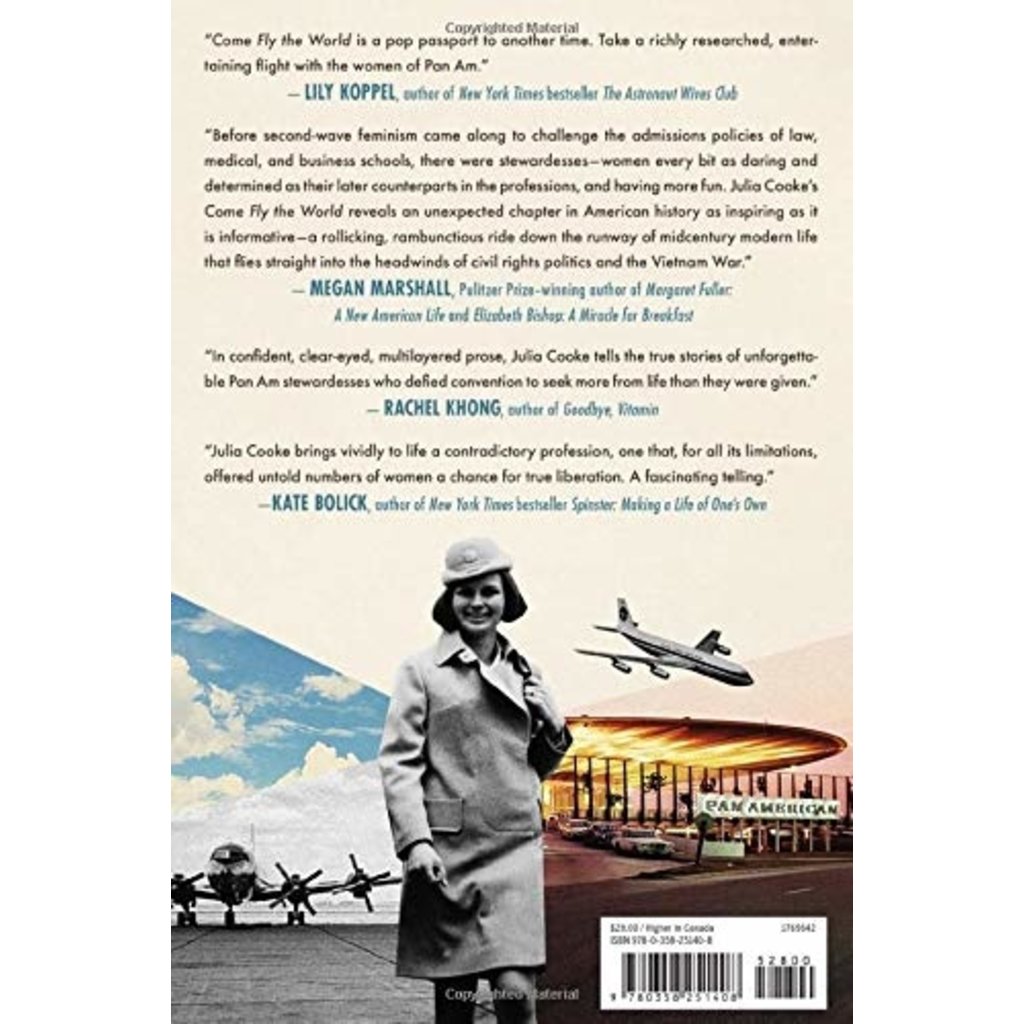 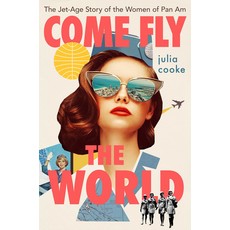 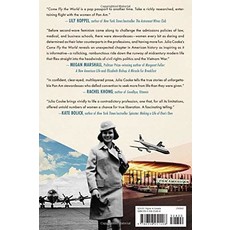 Come Fly the World: The Jet-Age Story of the Women of Pan Am

$28.00
Glamour, danger, liberation: in a Mad Men–era of commercial flight, Pan Am World Airways attracted the kind of young woman who wanted out, and wanted up
In stock

Required to have a college education, speak two languages, and possess the political savvy of a Foreign Service officer, a jet-age stewardess serving on iconic Pan Am between 1966 and 1975 also had to be between 5′3" and 5′9", between 105 and 140 pounds, and under 26 years of age at the time of hire.Cooke’s intimate storytelling weaves together the real-life stories of a memorable cast of characters, from small-town girl Lynne Totten, a science major who decided life in a lab was not for her, to Hazel Bowie, one of the relatively few Black stewardesses of the era, as they embraced the liberation of their new jet-set life. Cooke brings to light the story of Pan Am stewardesses’ role in the Vietnam War, as the airline added runs from Saigon to Hong Kong for planeloads of weary young soldiers straight from the battlefields, who were off for five days of R&R, and then flown back to war. Finally, with Operation Babylift—the dramatic evacuation of 2,000 children during the fall of Saigon—the book’s special cast of stewardesses unites to play an extraordinary role on the world stage. 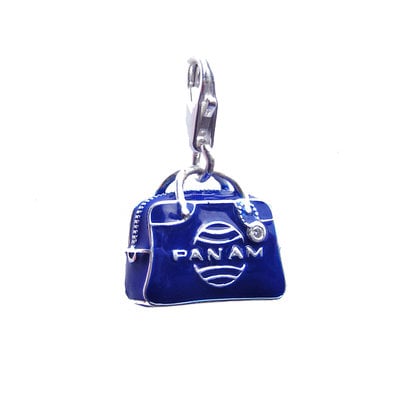 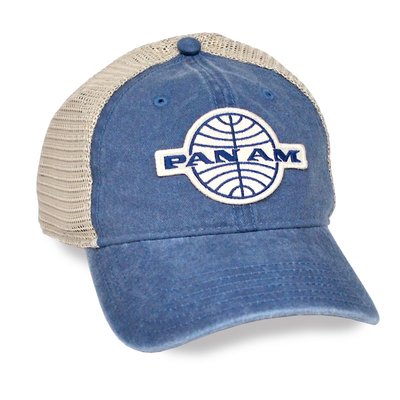 Vintage Pan Am Logo Tote Bag
$24.95
Sign up for our newsletter