Home > The Complete Guide to the National Parks 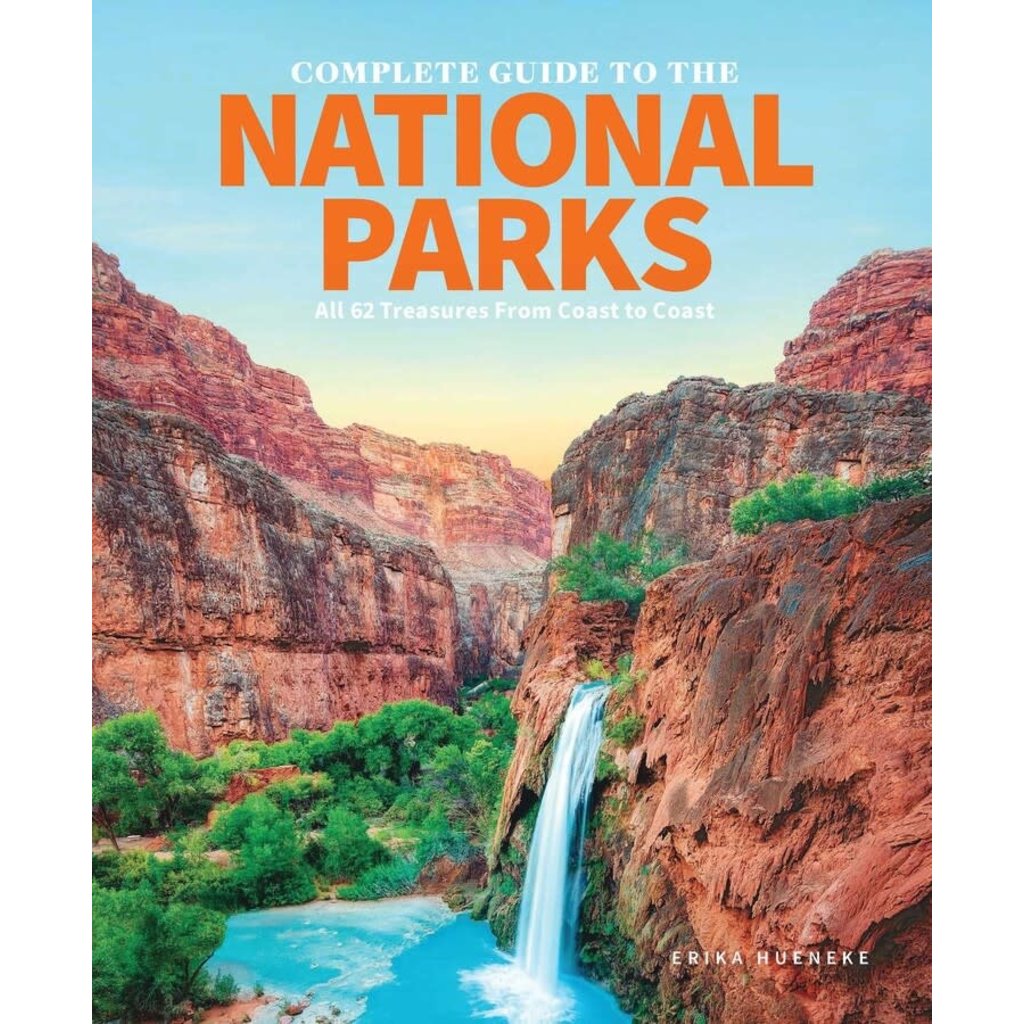 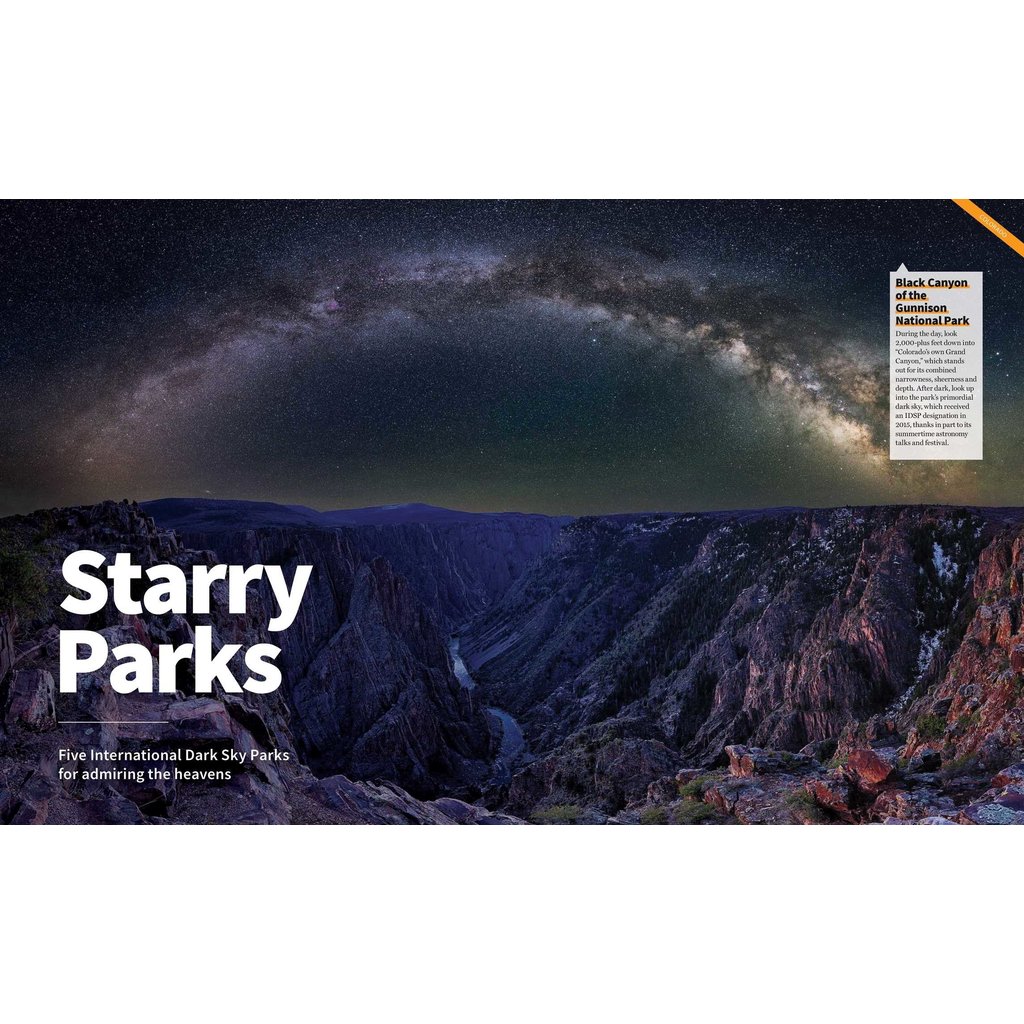 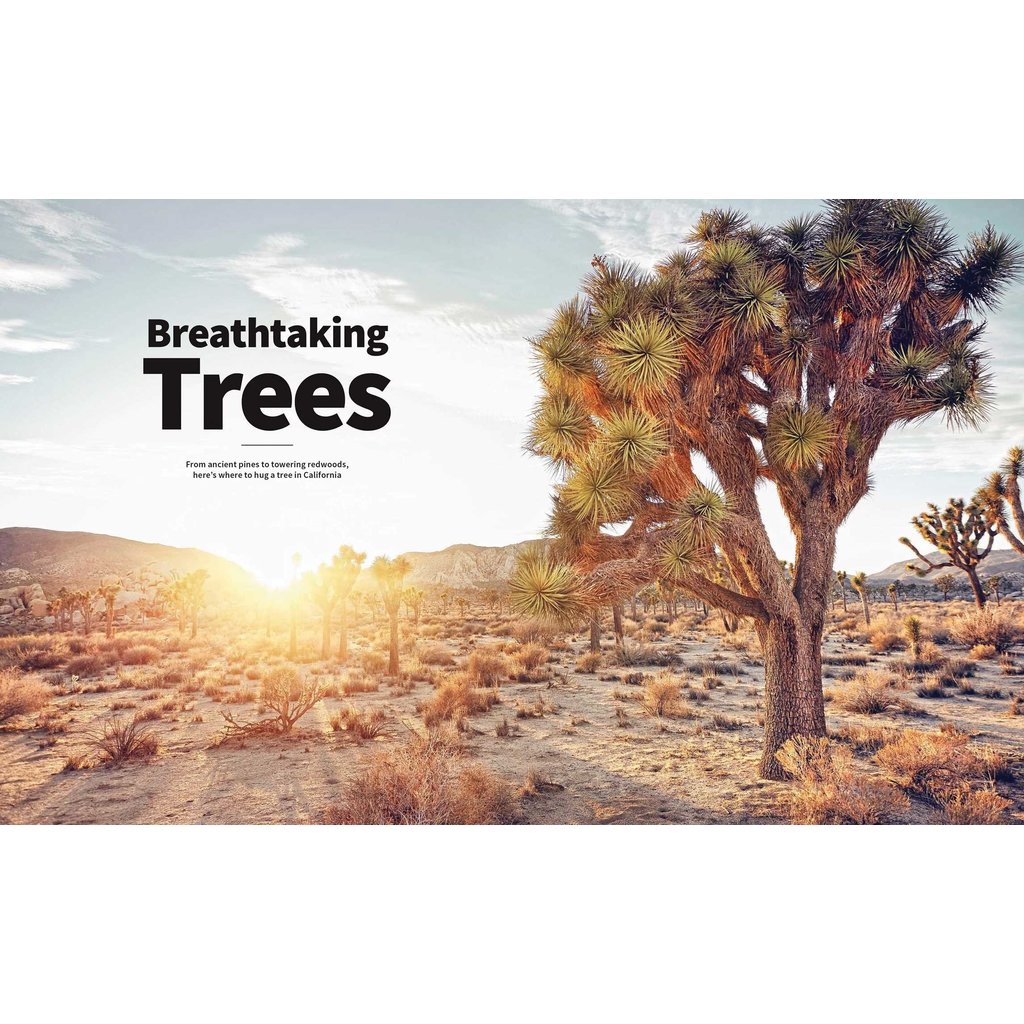 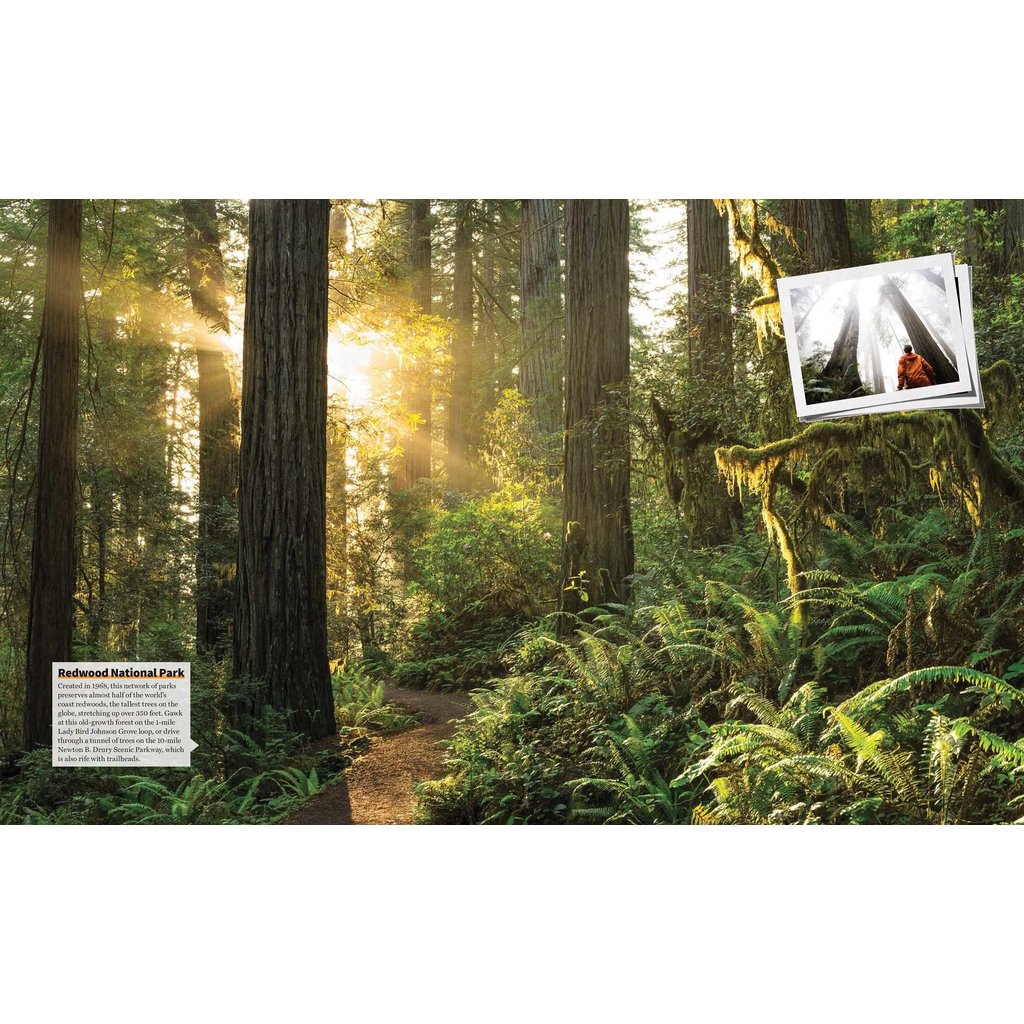 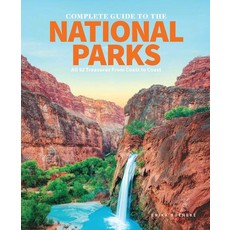 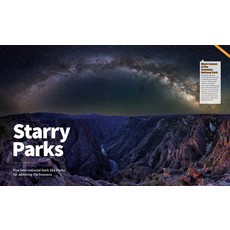 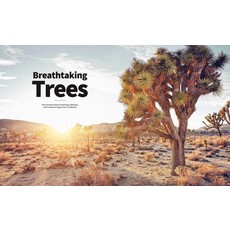 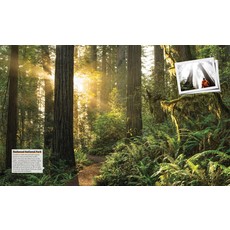 The Complete Guide to the National Parks

$24.99
Here are all 62 of the country’s epic national-park locations in one comprehensive and visually stunning book!
In stock

Since then, the U.S. National Parks have become some of the nation’s most treasured places visited by millions of people each year. Their names evoke grandeur and pride and are on most people’s bucket list of places to see. Did you know the U.S. hosts the clearest lake on earth, the tallest granite monolith and the greatest concentration of geothermal features on the planet? It’s all here in the United States, preserved for generations as part of the National Park System, America’s “best idea.”

Centennial is proud to present this beautiful, informative and inspiring coffee table book in which readers explore all 61 of the country’s epic national-park locations.

From the awesome vastness of the Grand Canyon to the arches, spires and buttes of Utah’s Mighty 5, discover nature’s marvels—thundering waterfalls, ancient glaciers, majestic mountains, complex waterways and volatile volcanoes—plus a tribute to the nation’s greatest manmade monuments, including the St. Louis Arch, the Golden Gate Bridge and the Statue of Liberty.

Whether savoring the sunrise from Maui’s highest peak or toasting the sunset on Cadillac Mountain in Maine, travelers will relish our celebration of America the Beautiful, a keepsake that’s as relevant on the coffee table as it is on the open road. 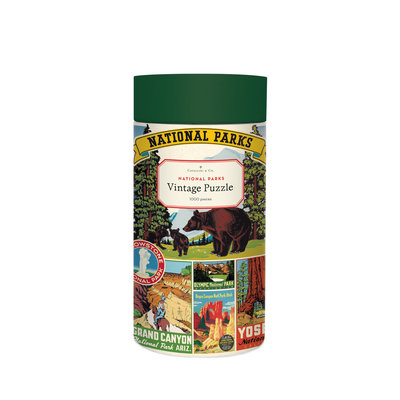 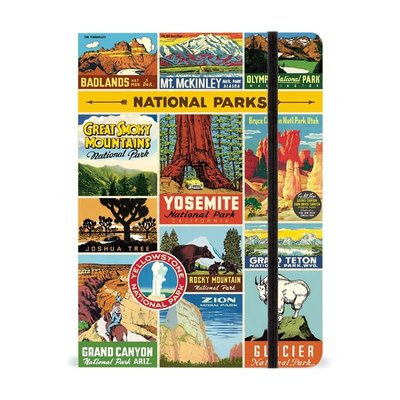 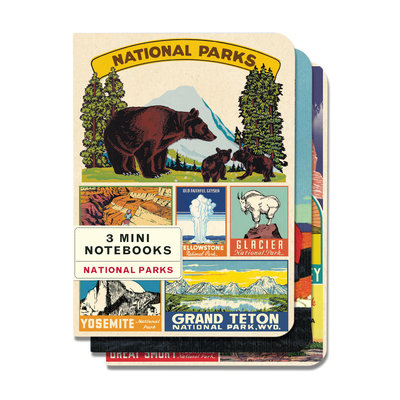 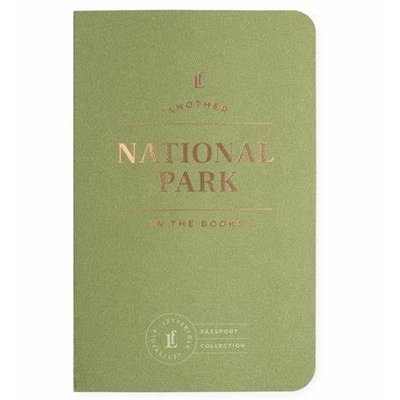