Like many of the early fliers, American Airlines started as a conglomeration of smaller regional airlines whose primary business was delivering US Mail. After World War II, American expanded its passenger business, including transcontinental jet service and routes to Hawaii. By 1970 there was a direct flight from New York to Honolulu, offering many mainlanders their first chance to visit the beautiful Aloha State. A few years later in 1973, American became the first major airline to employ a female pilot. Throughout the years American Airlines has been a major innovator in aviation and helped spread Aloha around the globe. 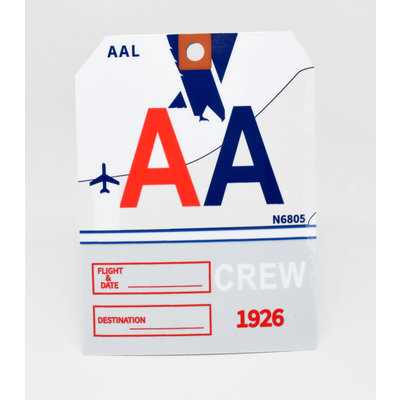 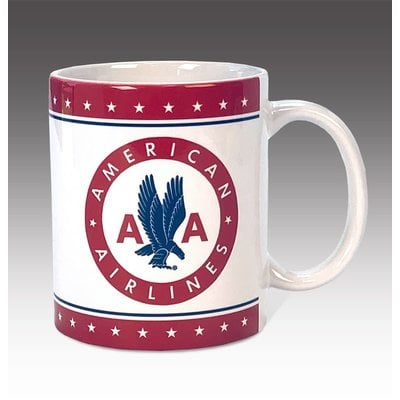 Coffee Mug American Airlines (banded)
$18.95
Sign up for our newsletter