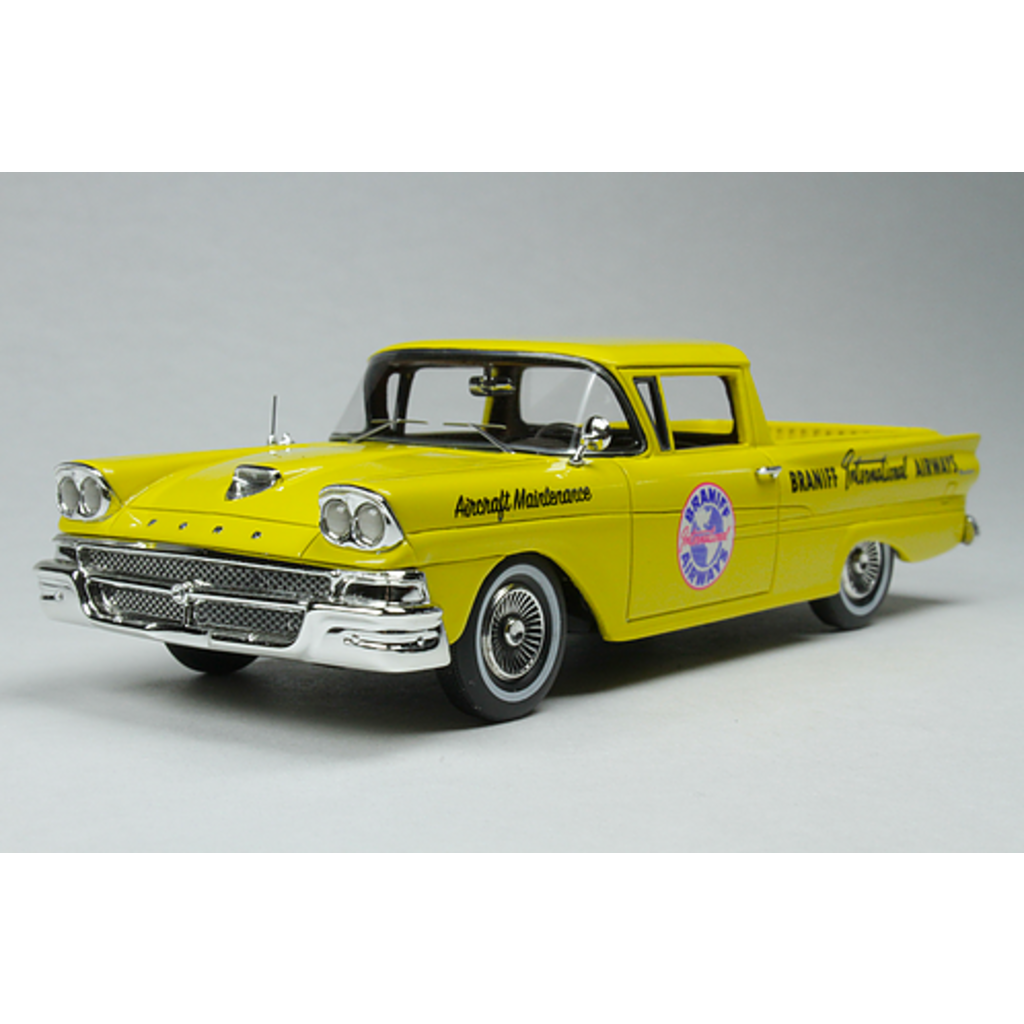 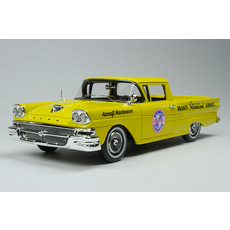 Its routes were primarily in the midwestern and southwestern United States, Mexico, Central America, and South America.

In the late 1970s it expanded to Asia and Europe. In October 1951 Braniff flew to 29 airports in the US, from Chicago and Denver south to Brownsville, Texas, to Central America, Cuba and South America. 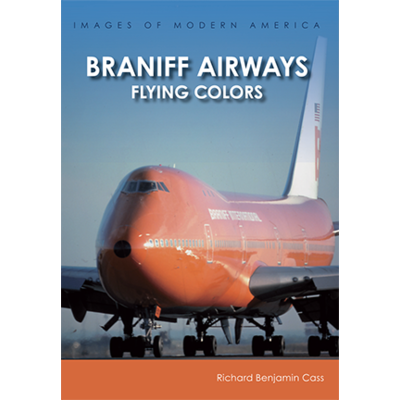 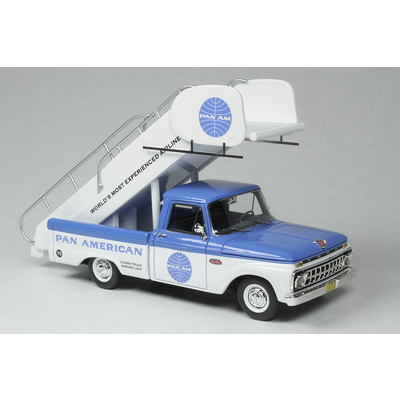 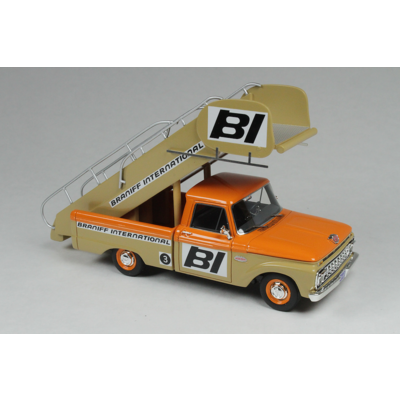 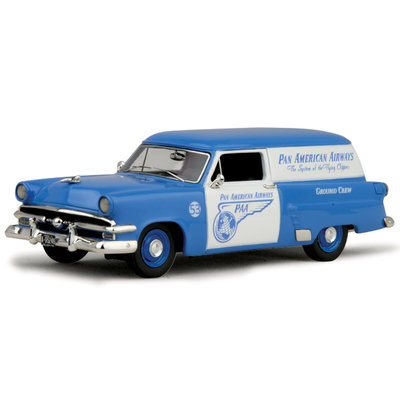