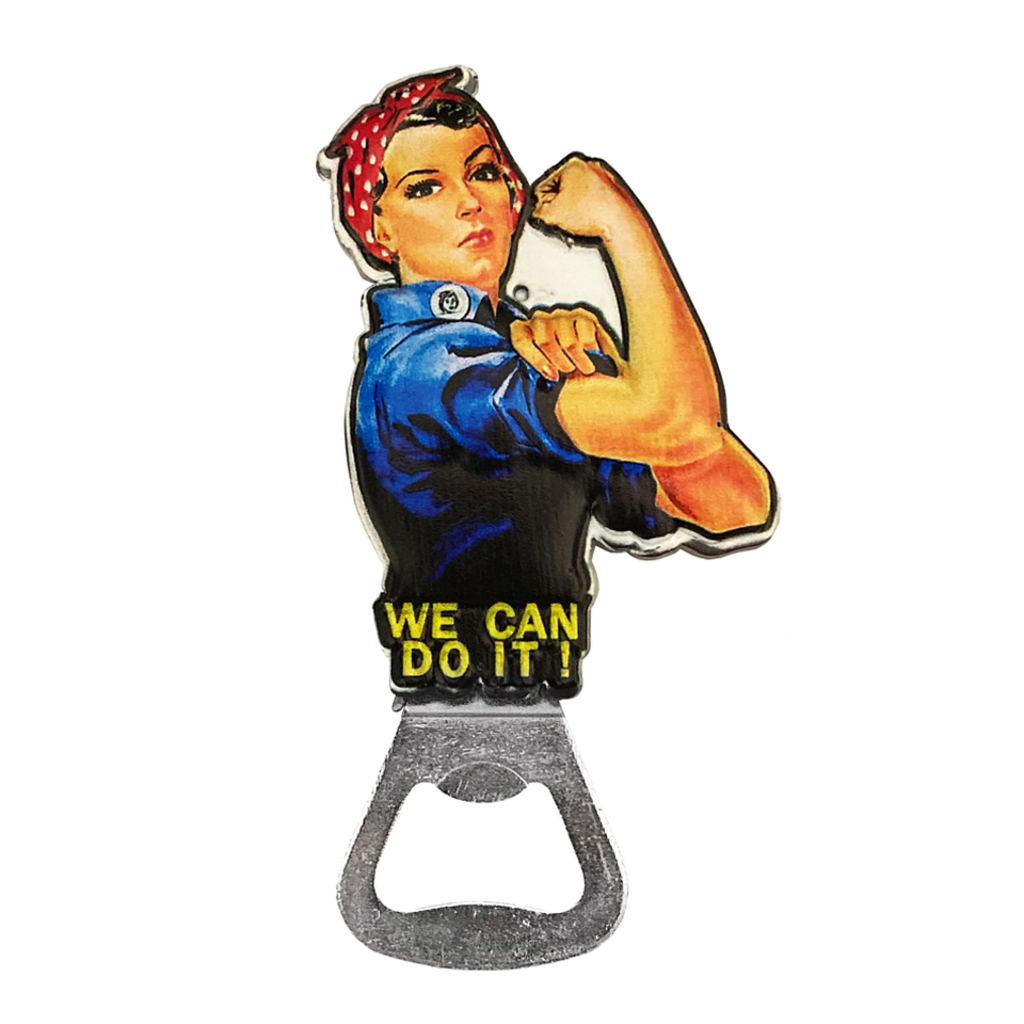 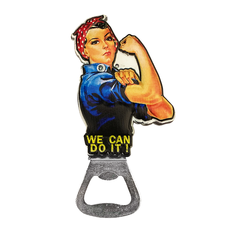 When most people think of American women during World War II, the iconic ‘Rosie the Riveter’ comes to mind. Rosie was the modern factory girl – a woman who could effortlessly bridge the gap between masculine and feminine. The war industry during WWII gave women the opportunity to earn their own living and contribute to the war effort. After the war, many female workers fought to remain in their jobs, while others used their earnings to establish households. The imagery of “Riveters” we are accustomed to served as allegory; the war propaganda used “Rosie” as a metaphorical representation of the millions of women (of all colors and socio-economic classes) who took action during war time when patriarchal order was relaxed. These women joined the work force in order to help their country, to gain the benefits of employment, and to improve their quality of life. “Riveters” had a vast range of experiences in the wartime industry that were largely determined by race and geographic location, yet the majority of women who worked in factories during World War II expressed a profound sense of personal accomplishment and newfound self-worth that had lasting effects on both the Civil Rights Movement and the Women’s Rights Movement. 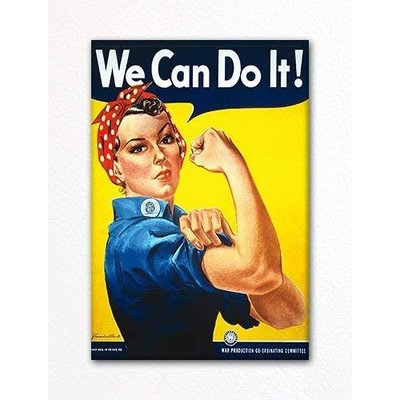 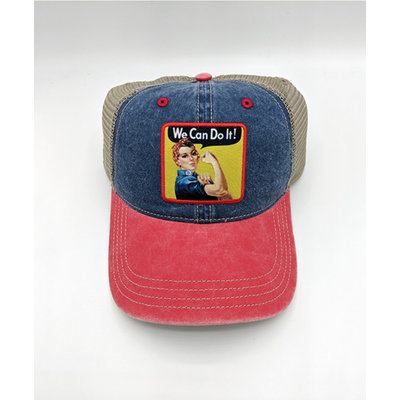 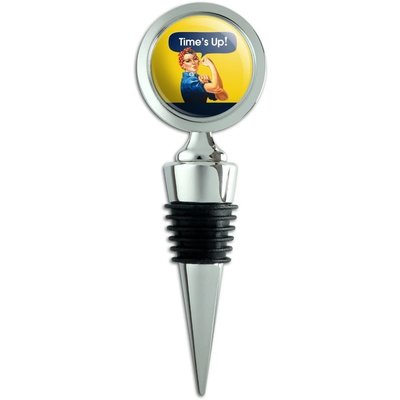 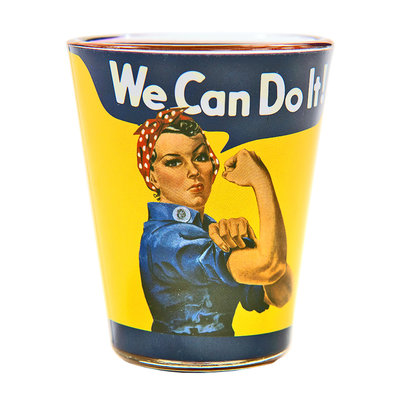