Home > Rise of the Rocket Girls 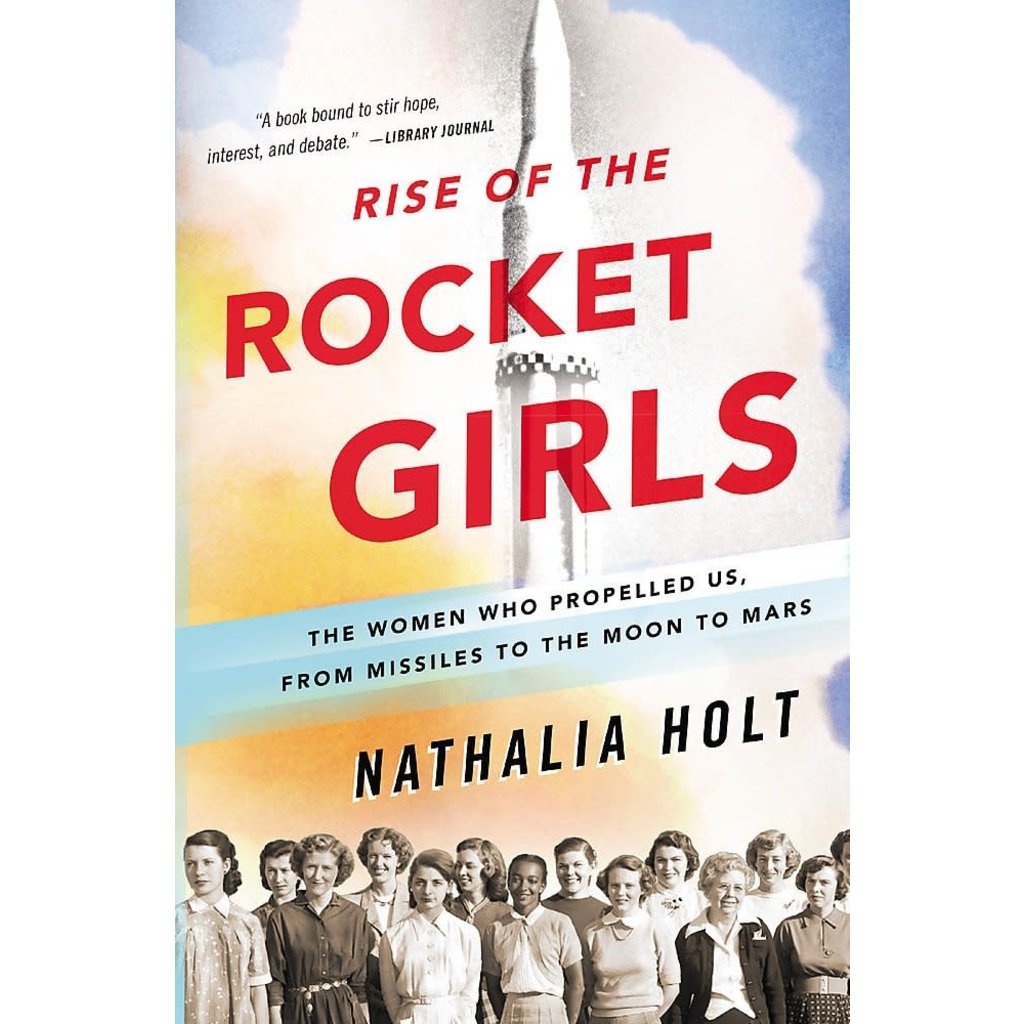 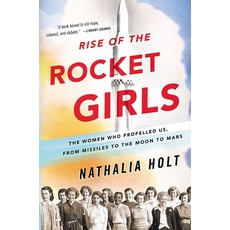 Rise of the Rocket Girls

$27.00
The riveting true story of the women who launched America into space.
Out of stock

In the 1940s and 50s, when the newly minted Jet Propulsion Laboratory needed quick-thinking mathematicians to calculate velocities and plot trajectories, they didn't turn to male graduates. Rather, they recruited an elite group of young women who, with only pencil, paper, and mathematical prowess, transformed rocket design, helped bring about the first American satellites, and made the exploration of the solar system possible.

For the first time, Rise of the Rocket Girls tells the stories of these women -- known as "human computers" -- who broke the boundaries of both gender and science. Based on extensive research and interviews with all the living members of the team, Rise of the Rocket Girls offers a unique perspective on the role of women in science: both where we've been, and the far reaches of space to which we're heading. 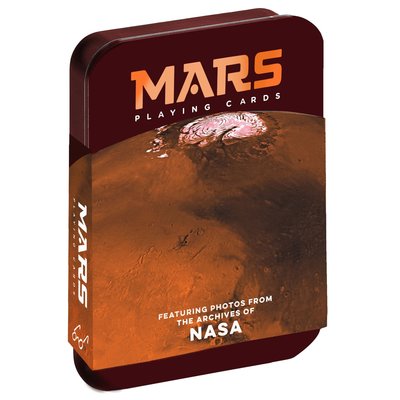 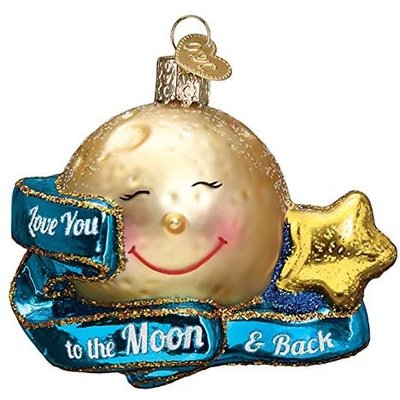 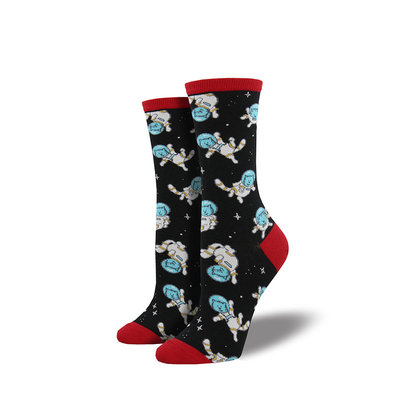 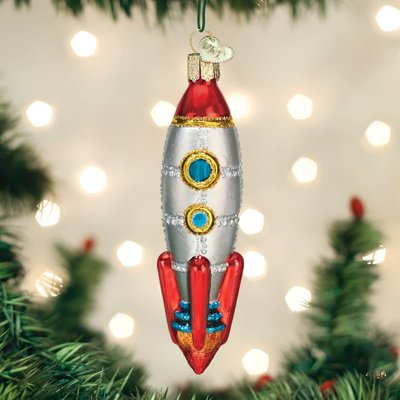