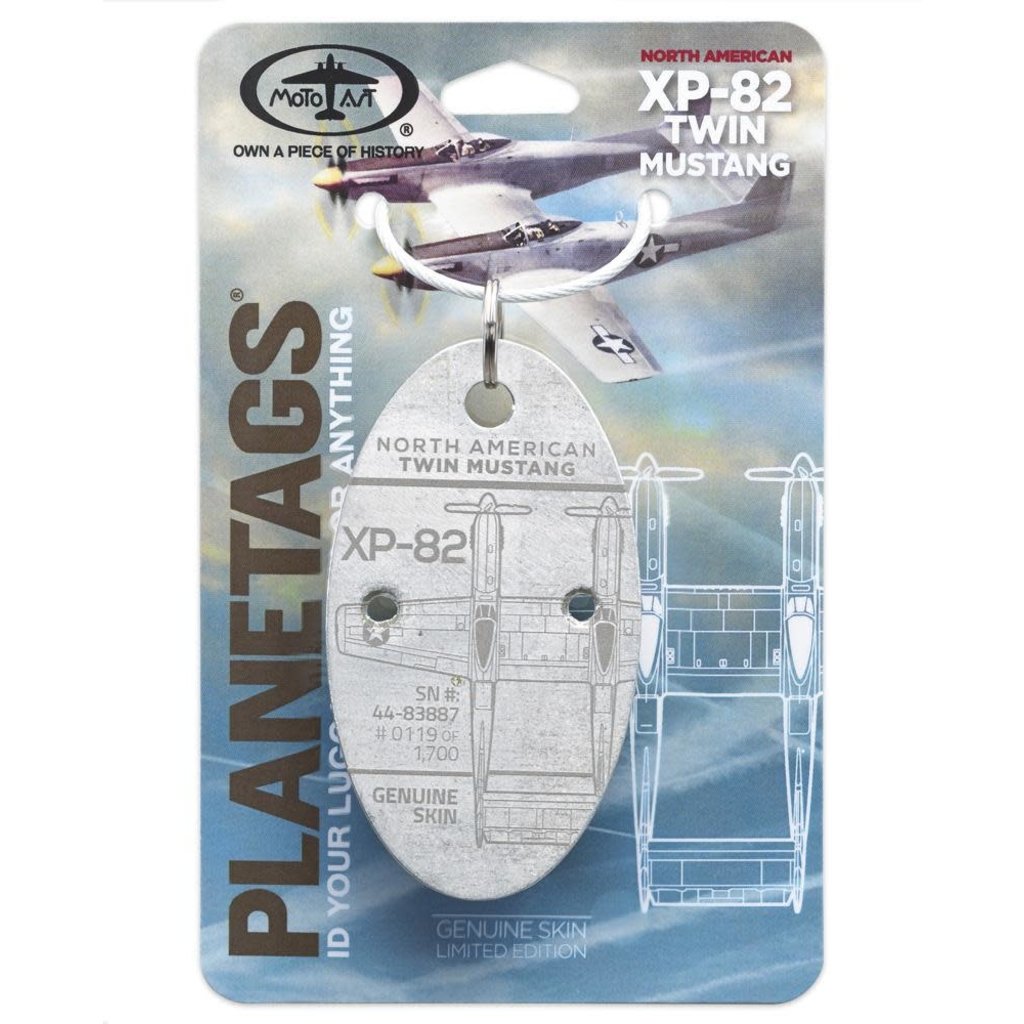 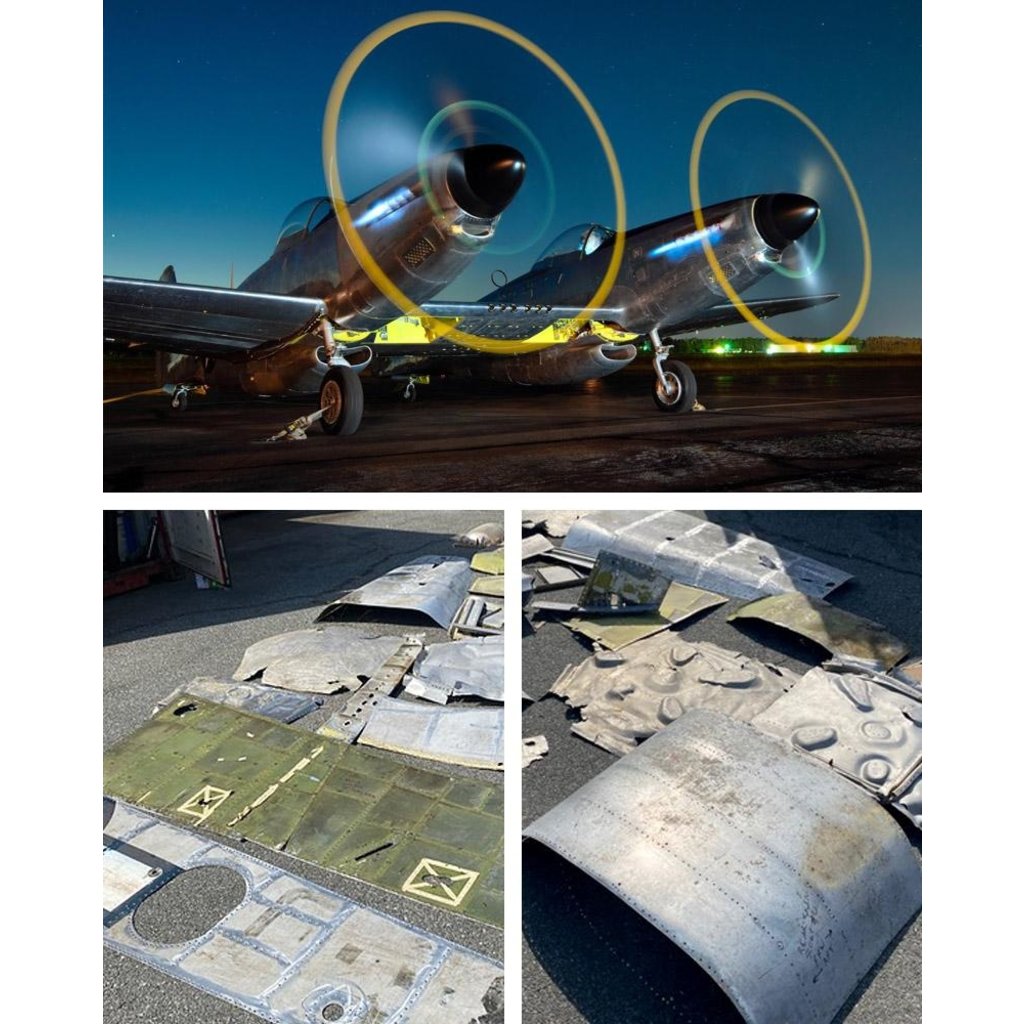 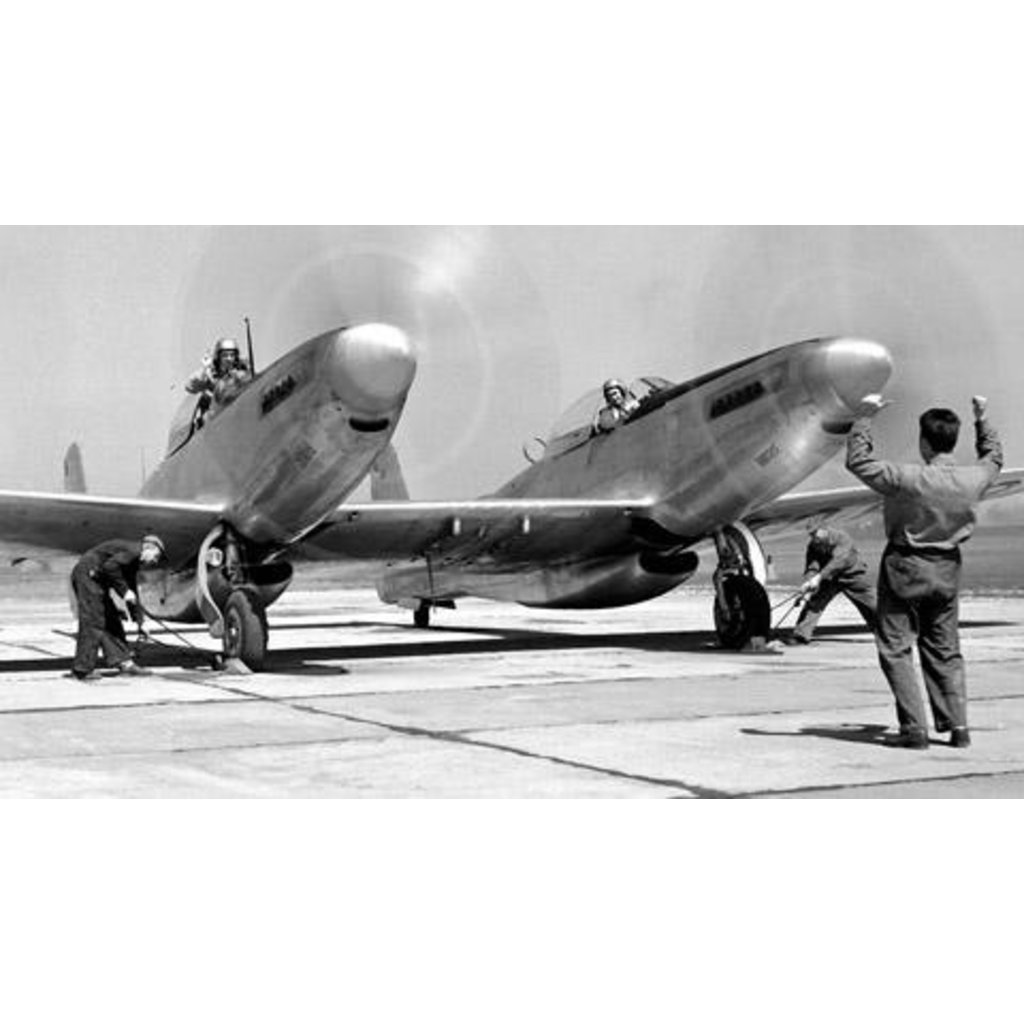 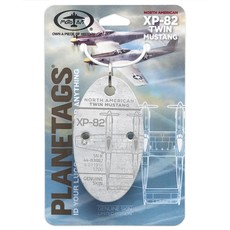 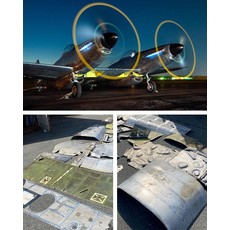 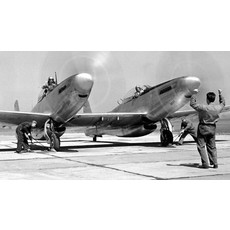 $159.95
Handmade Aviation Plane Tags resurrected from the skin of retired aircraft
In stock

Today, there are only five Twin Mustangs of any variant remaining, one of which is #44-83887. It was produced in spring 1945 and was the second of only two XP-82 prototypes. It took its first flight in June 1945 and served as NAA’s official aircraft for performance tests for the USAAF. In 1947, ‘887 was transferred to NACA, the predecessor to NASA, and used as a testbed for ramjet engines. In December 1949, ‘887 was damaged beyond repair after it slid off an icy runway. It was later acquired around 1965 by Walter Soplata and it remained on his property until 2008 when famed warbird restorer Tom Reilly purchased it. 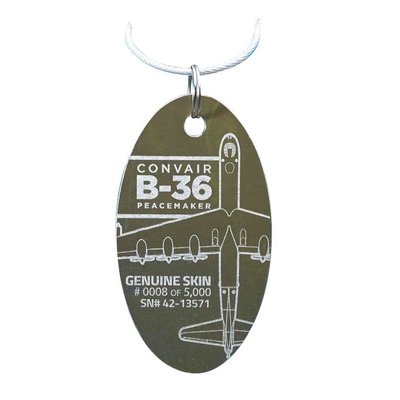 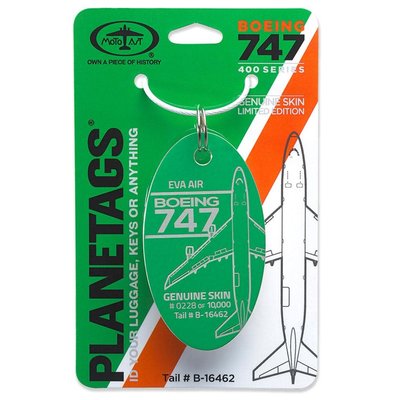 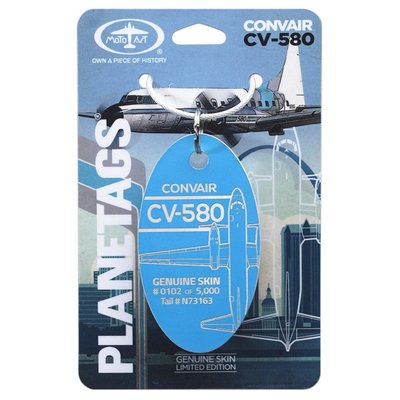 Convair CV-580 Blue Limited Edition
$45.95
Sign up for our newsletter