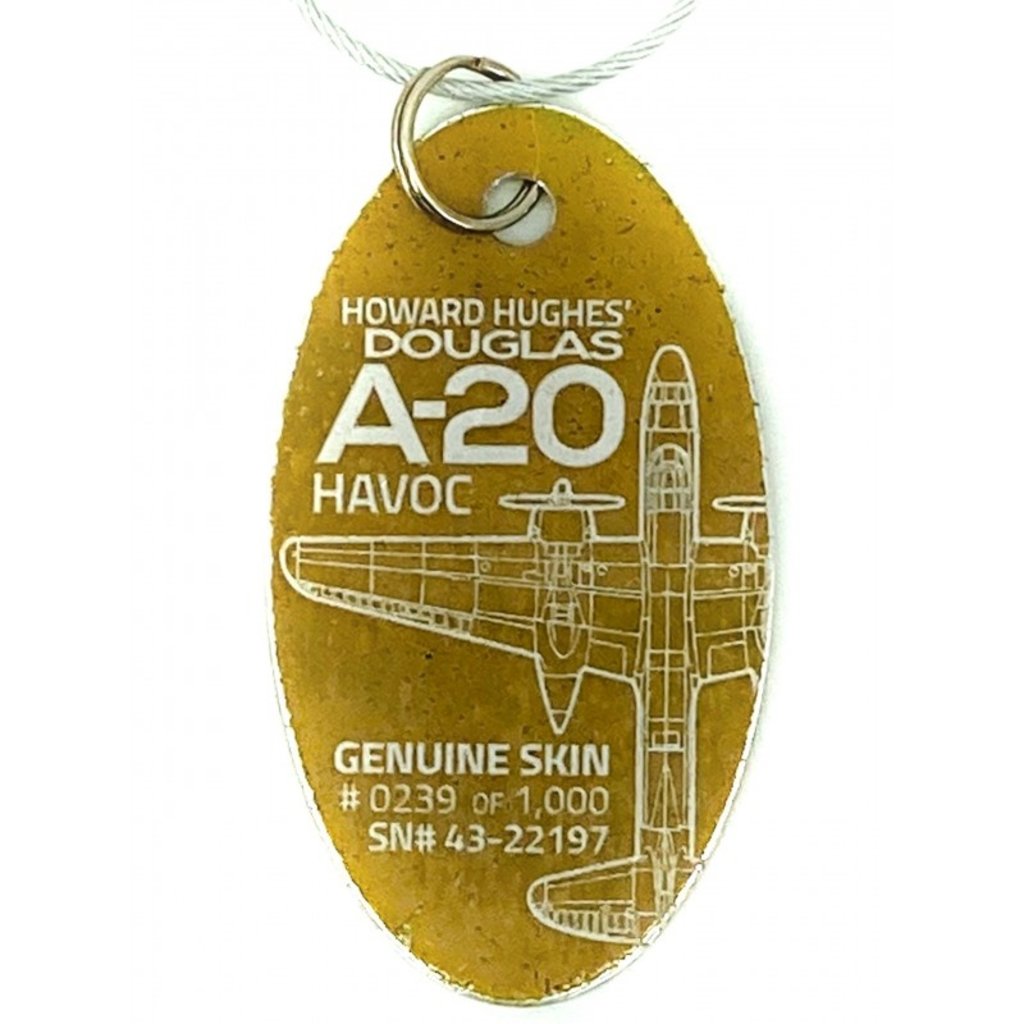 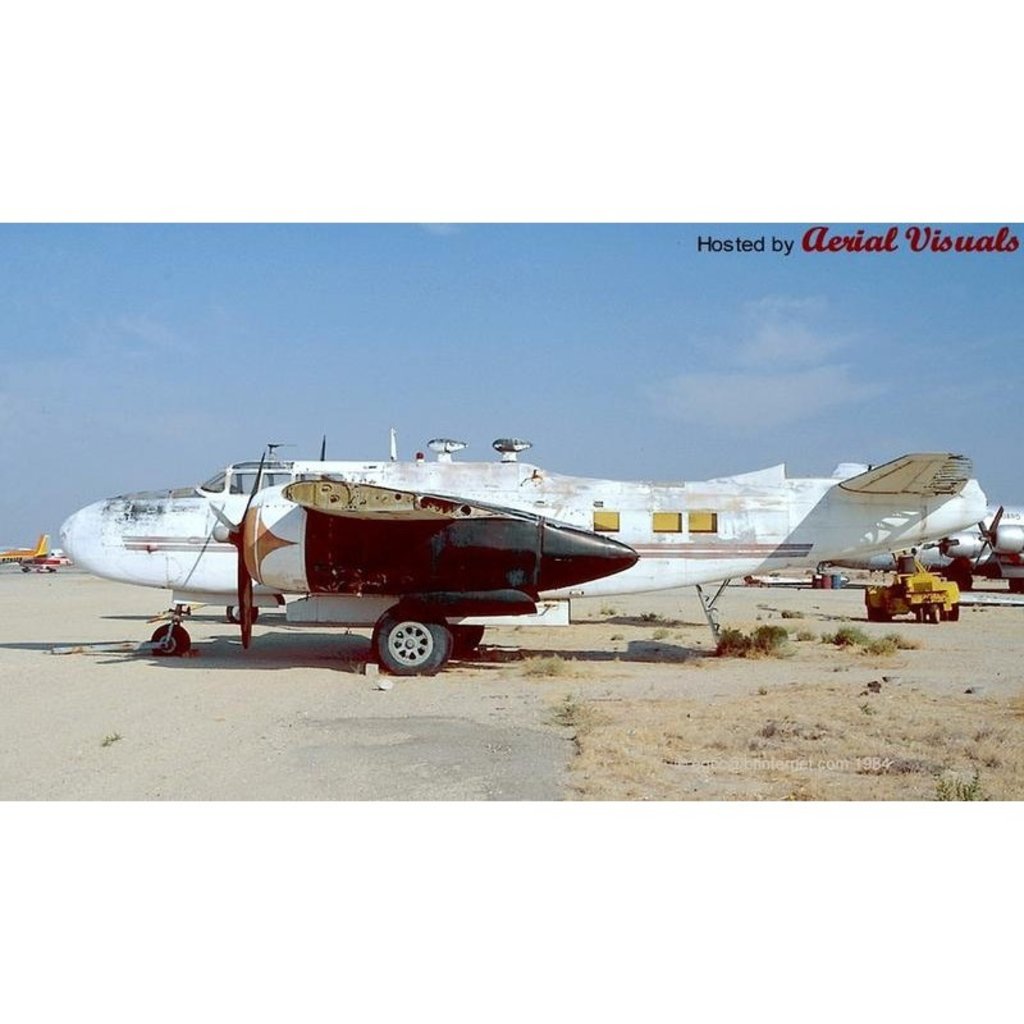 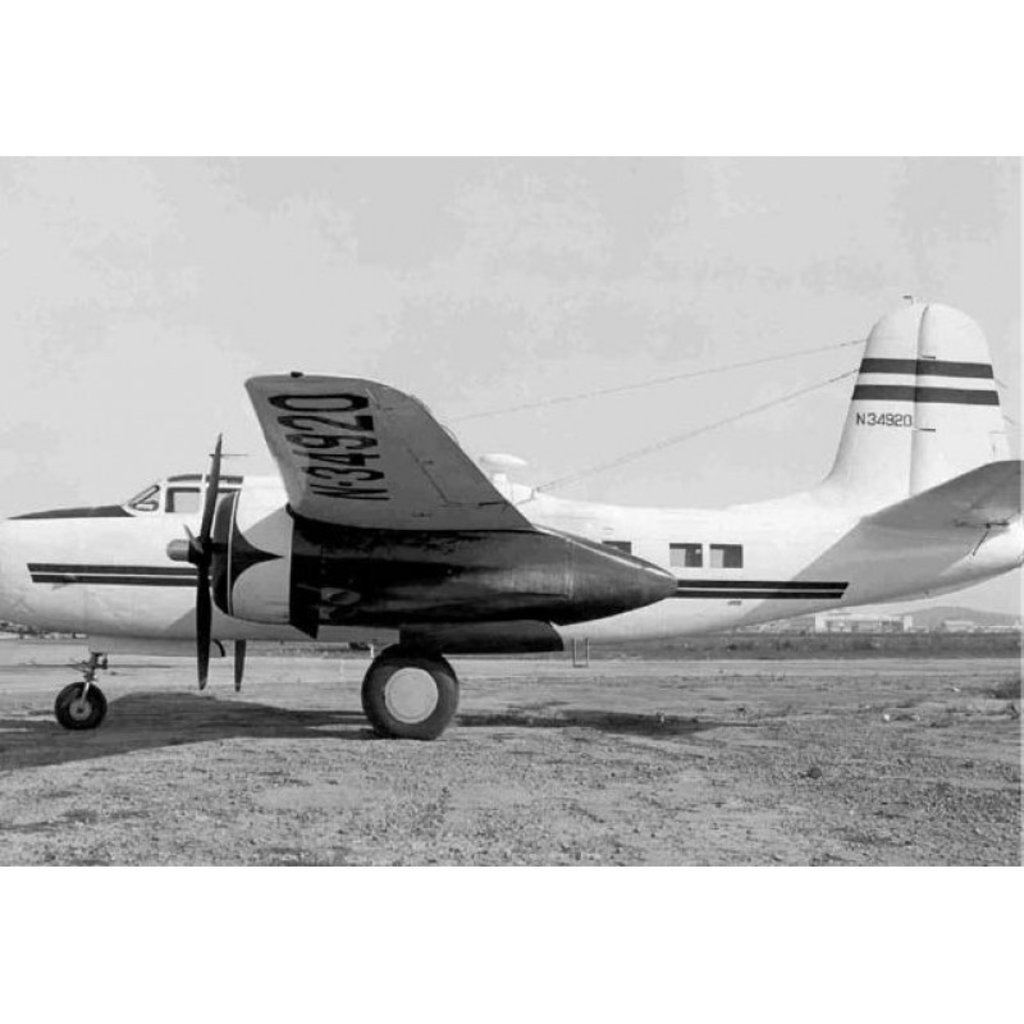 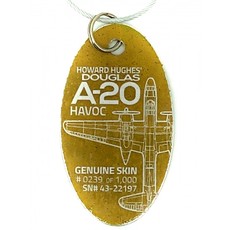 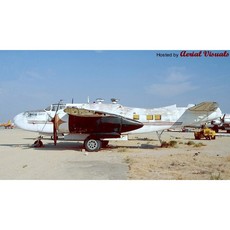 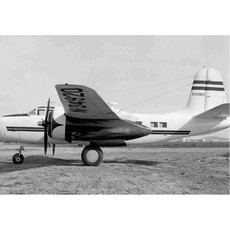 $64.95
Handmade Aviation Tags resurrected from the skin of retired aircraft
Out of stock

This Douglas A-20G Havoc, serial #: 43-22197 was a light bomber/attack aircraft built in Santa Monica, CA and delivered in June 1944. It did not see service with the USAAF in WWII, but was acquired by Howard Hughes for his Hughes Aircraft Co. of Culver City, California. It was painted in the TWA colors, of which Howard Hughes was a majority owner, and civilian registered as N34920. It was reported to be the personal plane for Mr. Hughes. Eventually the aircraft was retired and remained parked at the Hughes airfield in Culver City until 1972, at which time it was stored at Lancaster-Fox Field and Ocotillo Wells, CA.-Authentic - made from actual retired aircraft fuselage, not merely stamped metal. 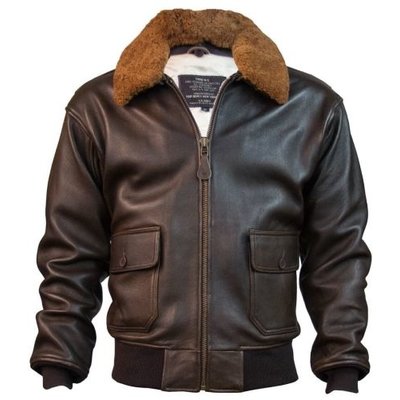 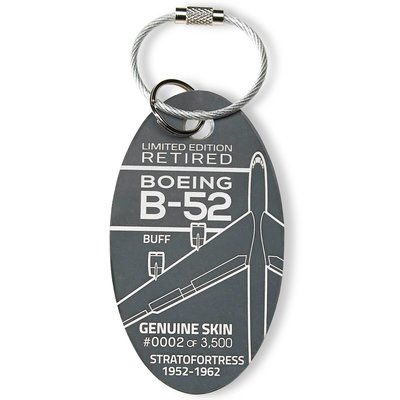 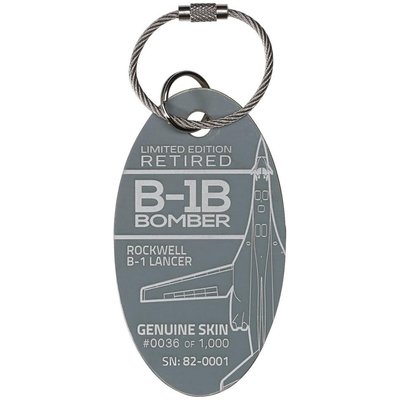