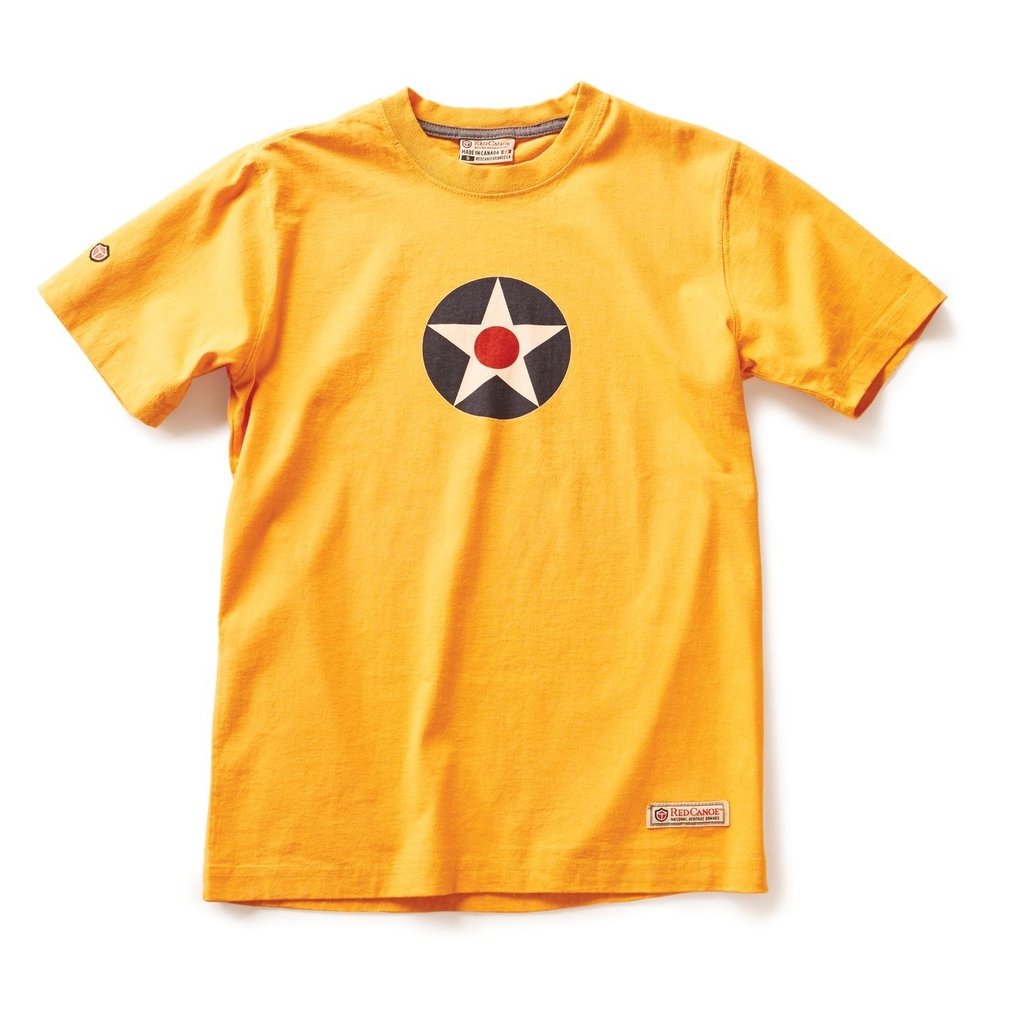 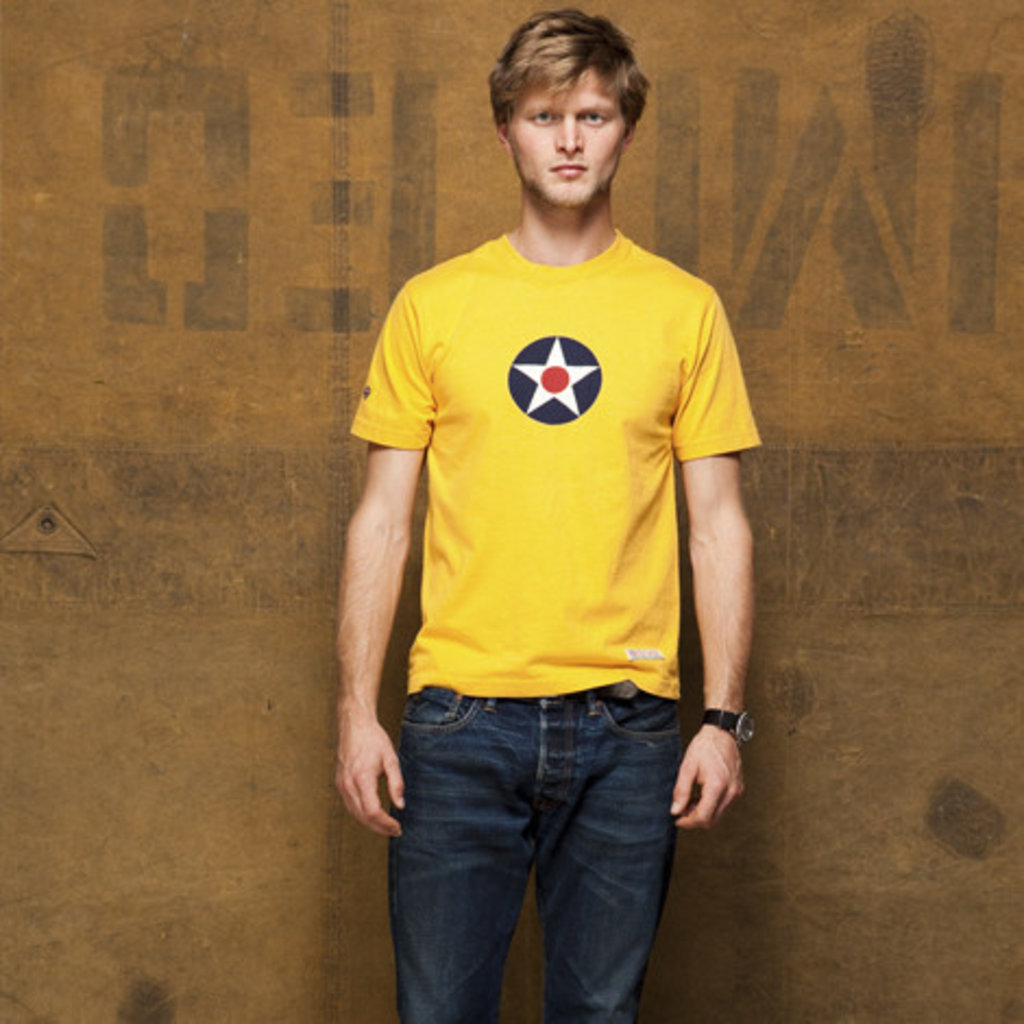 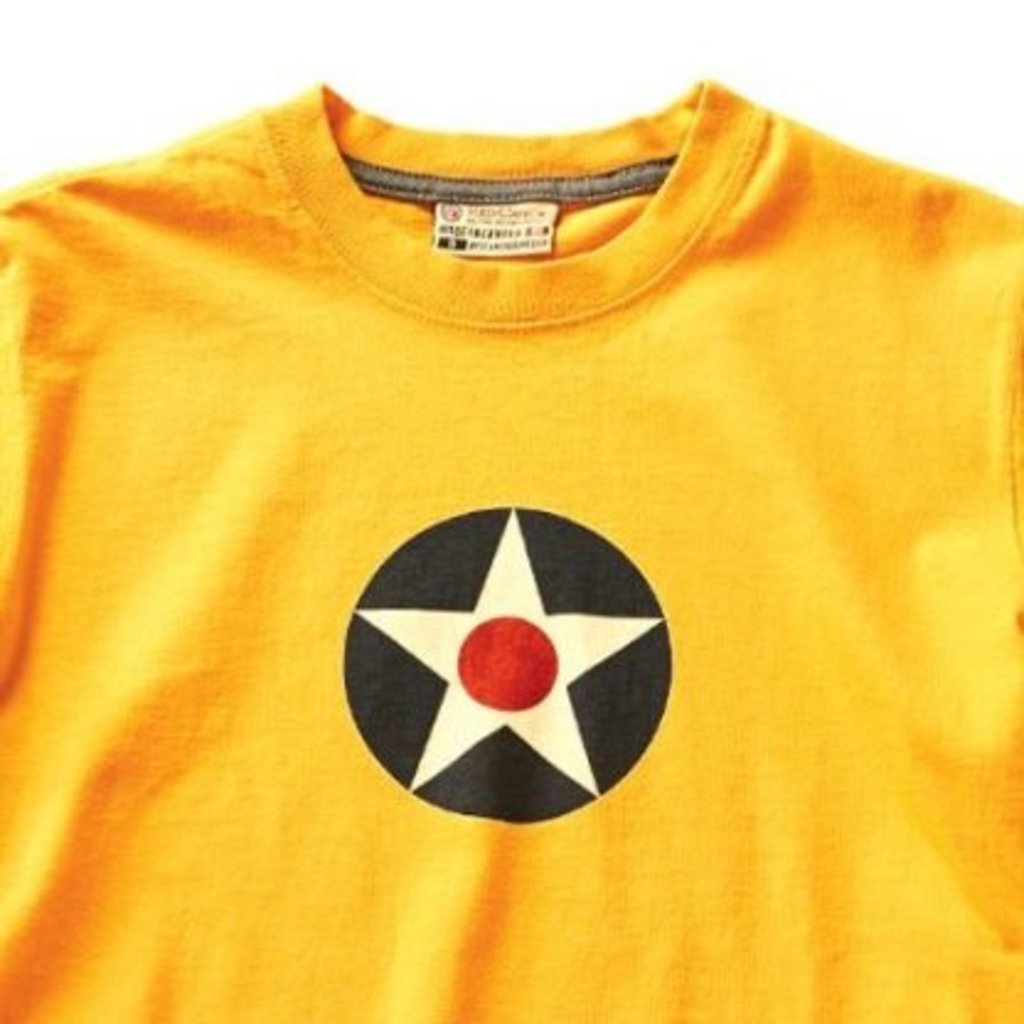 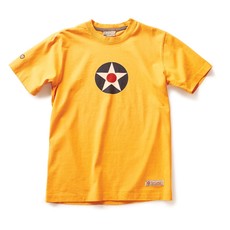 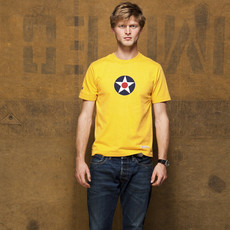 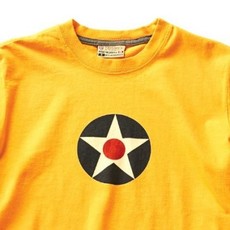 Washed after printing to eliminate shrinkage

Made in the USA 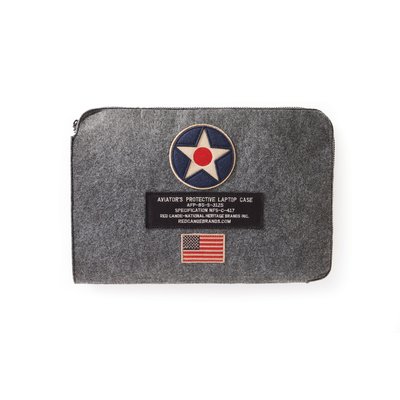 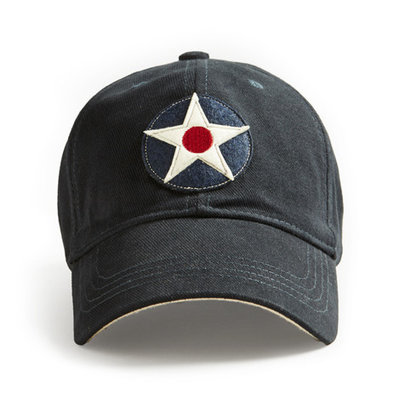 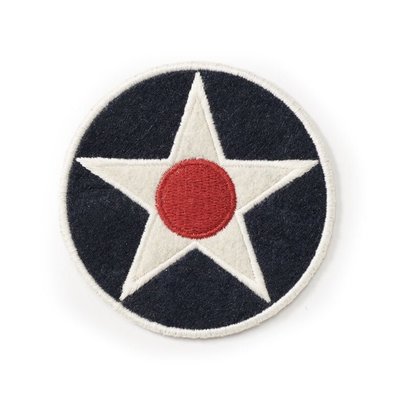 United States Roundel Patch✈️
$6.99
Sign up for our newsletter