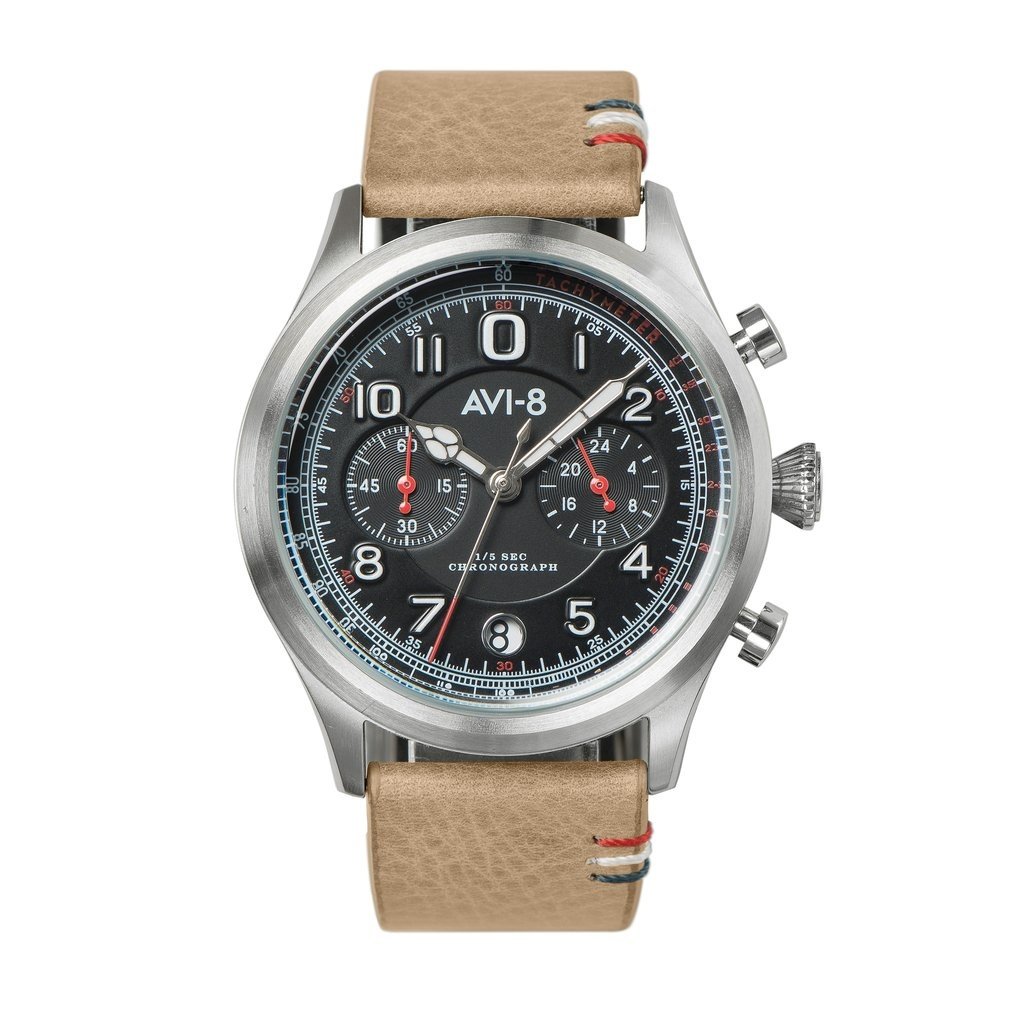 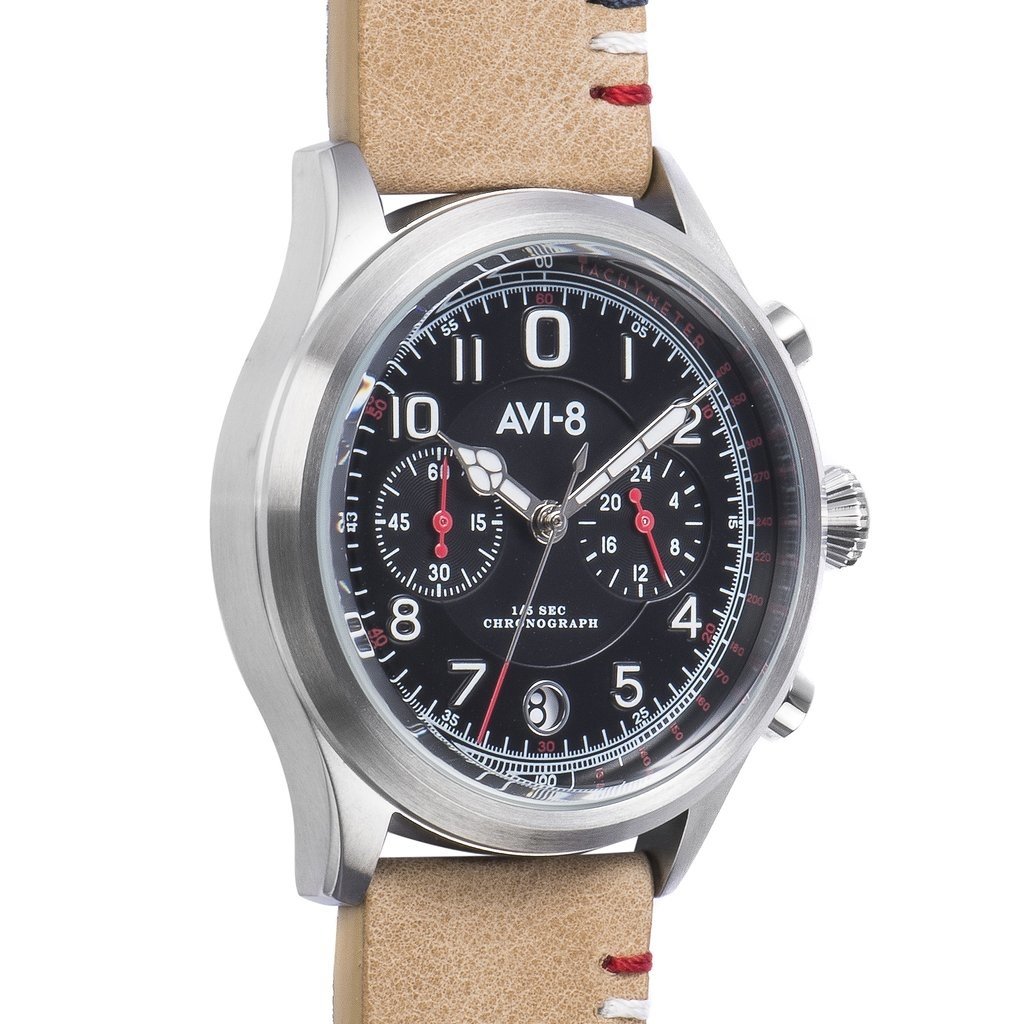 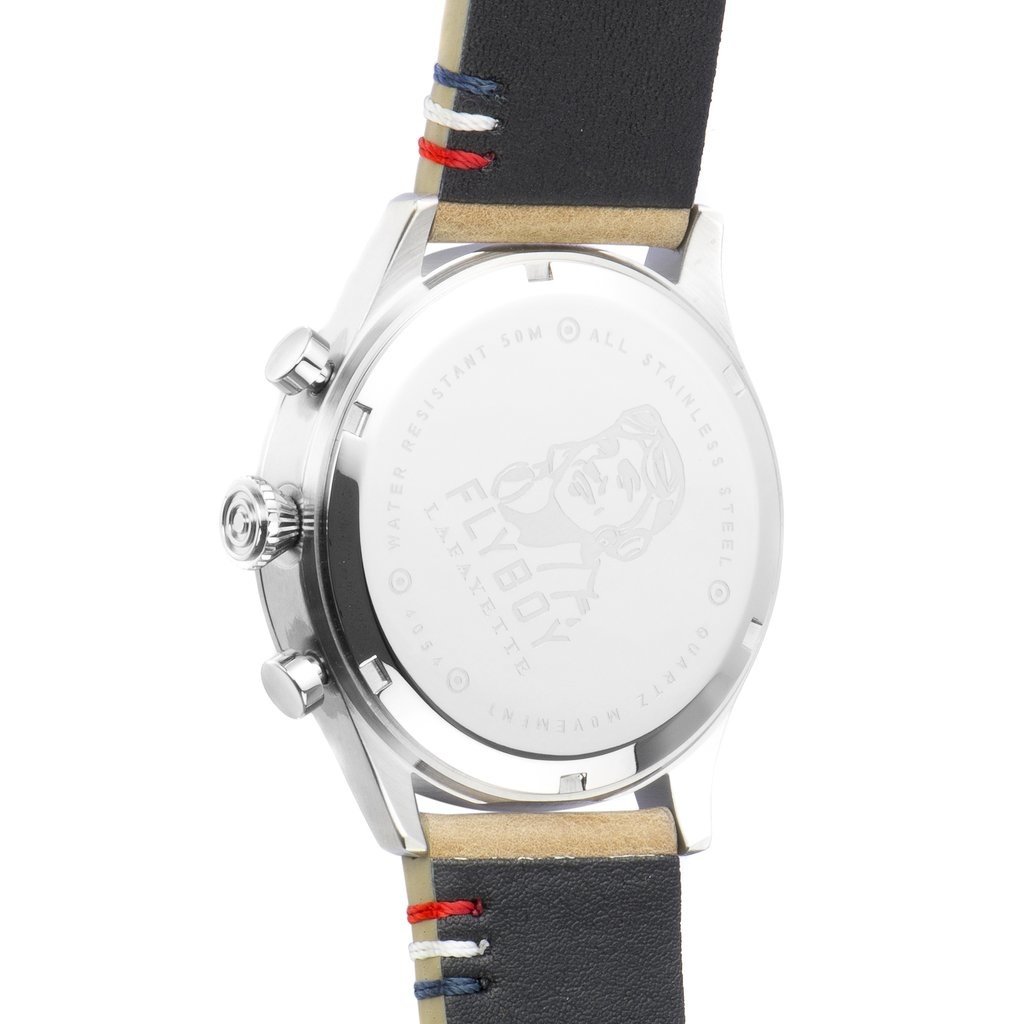 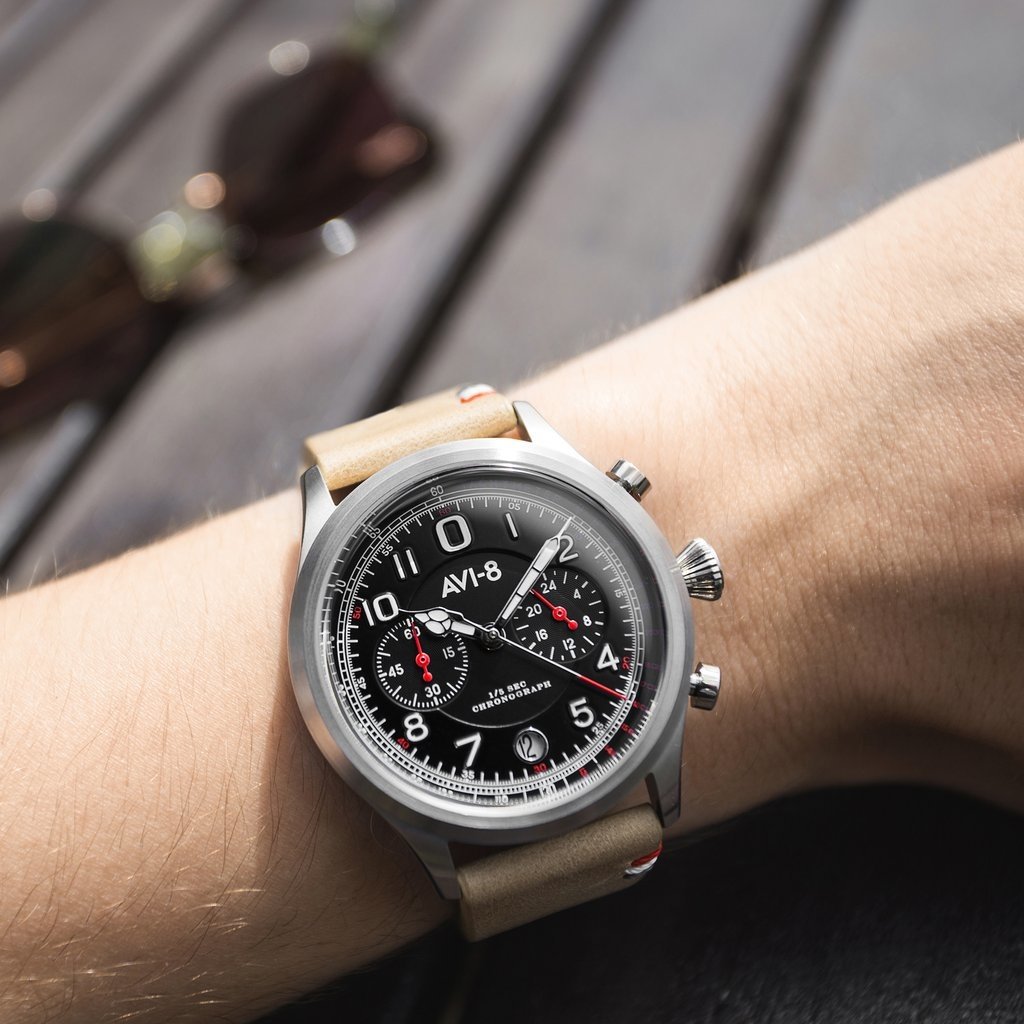 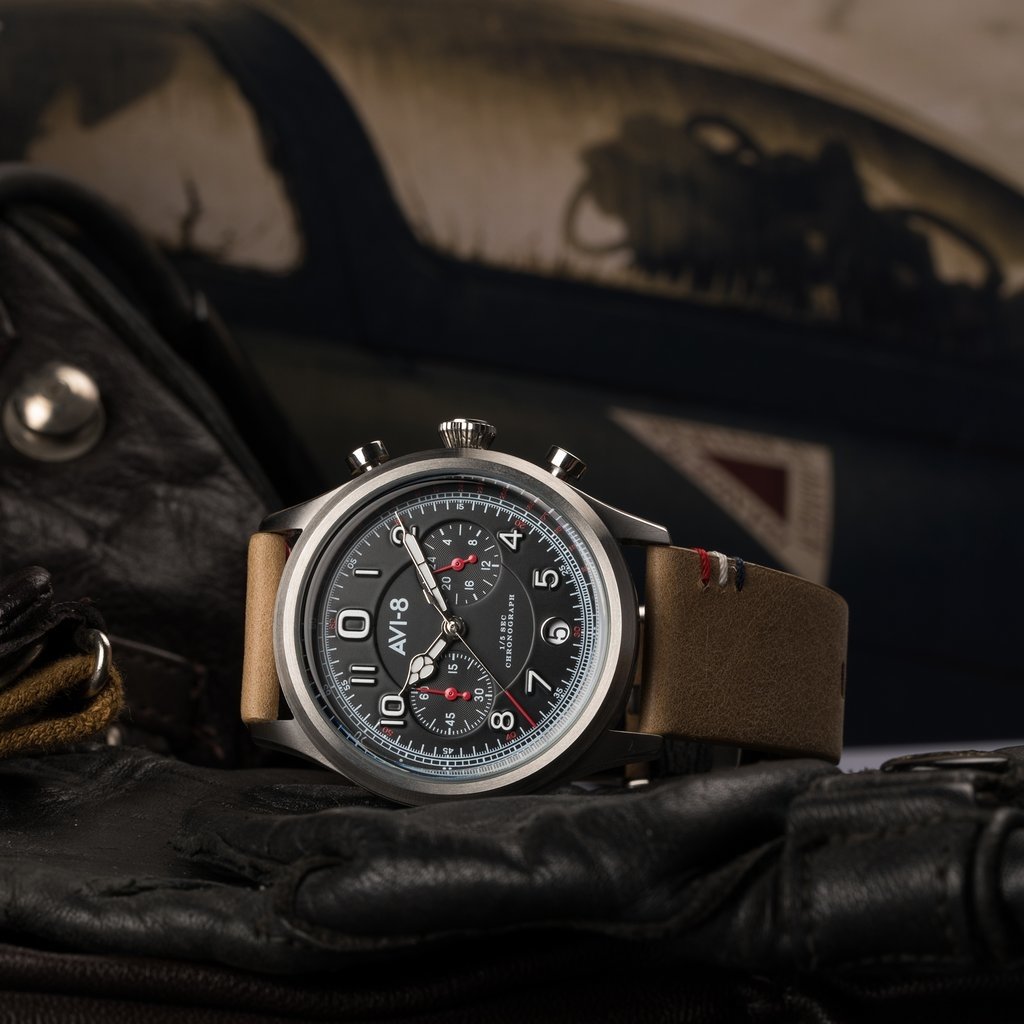 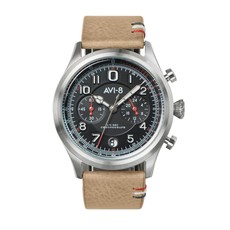 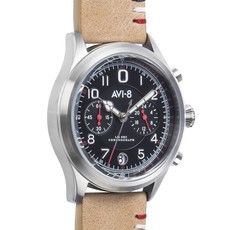 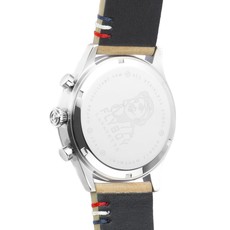 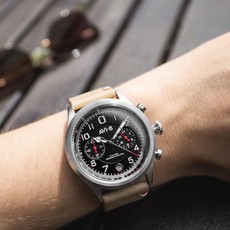 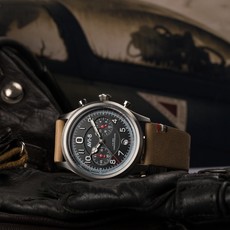 Often referred to as “the founding fathers of American combat aviation,” yet few Americans know their names. The 38 pilots of the Lafayette Escadrille, who flew for France beginning in 1916, before the United States entered World War I, were the very nucleus of the U.S. Army Air Service when it was formed in 1918.

In homage to the Lafayette Escadrille, AVI-8 embraces the true essence of the “Flyboy” moniker.

Young, brash, bold, reckless but heroic and deeply drawn by a sense of duty as much as adventure – it was indeed the few and the brave of the Lafayette that has given rise to the name that has become synonymous with the AVI-8 timepiece collection. 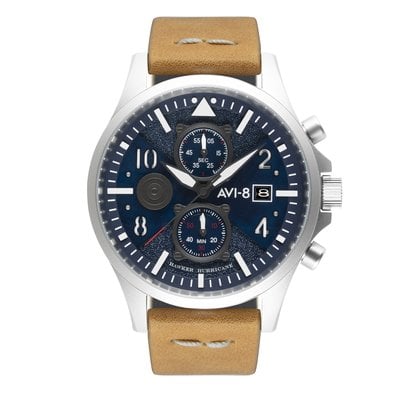 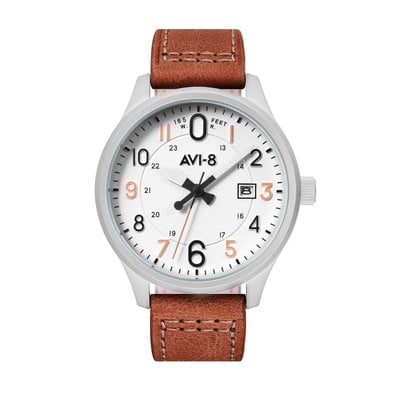 AV-8 HAWKER HURRICANE Watch
$110.00
Sign up for our newsletter